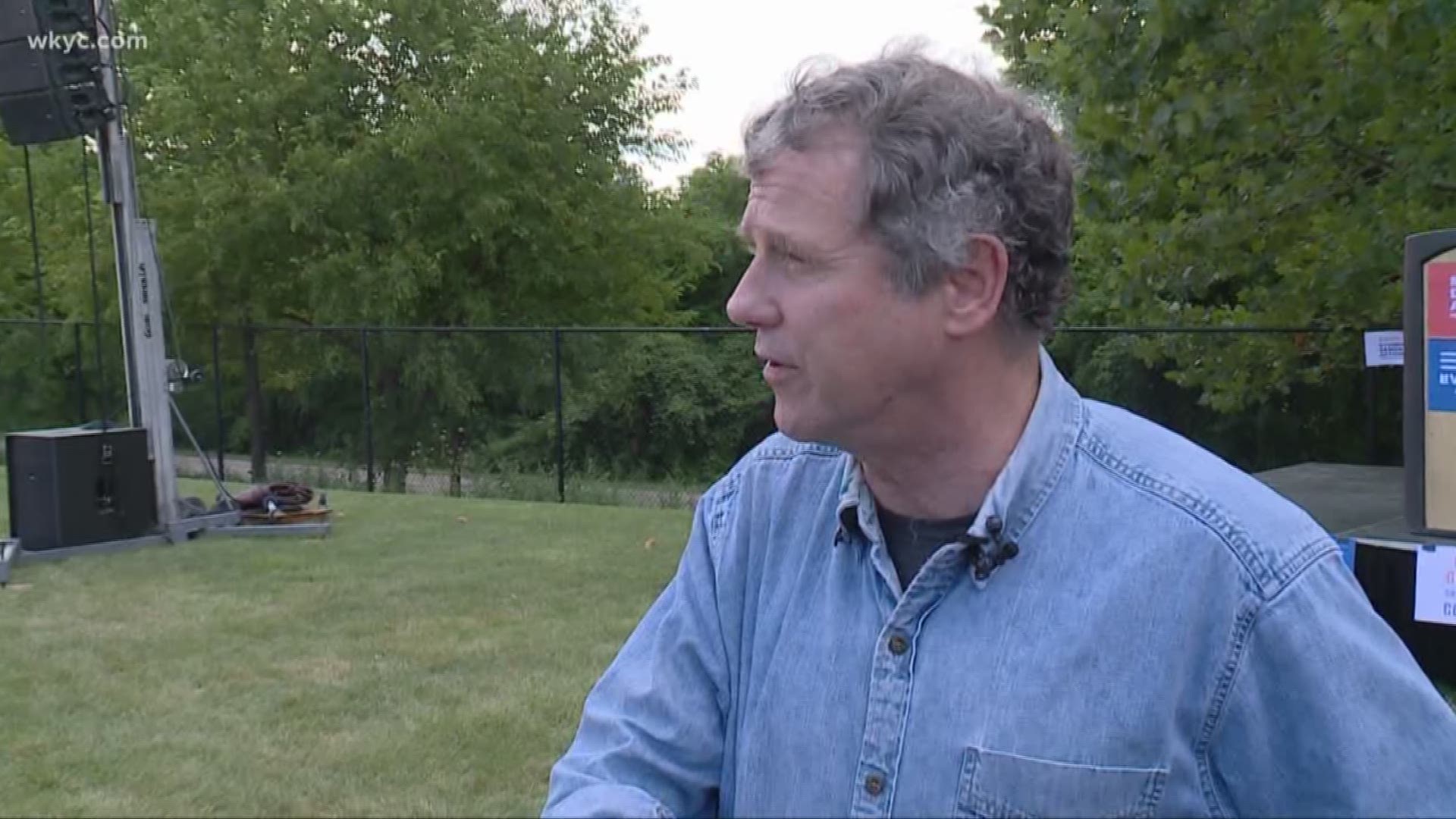 Gun Legislation has once again become the topic of discussion among many across the United States, with politicians and lawmakers are specifically being looked to for immediate solutions.

Of the members of the political sphere, not shying away from the issue are Ohio's U.S. Sen. Sherrod Brown and Rep. Tim Ryan. On Saturday, the pair joined a gun violence survivor and local advocates to call on members of the senate to pass 'commonsense gun legislation.'

"I asked Senator [Mitch] McConnell to bring the Senate back in session. All we have to do--we can do it in one day--we can pass the back ground checks bill the House of Representatives passed," said Sen. Brown, referring to a bill expanding background checks that's now awaiting a Senate vote.

The rally took place at the Boys and Girls Club of Cleveland on Broadway Avenue, where about 100 people attended.

Ryan, of Ohio's 13th congressional district, is also running for President of the United States.