The Robert E. Lee Statue and Stonewall Jackson statue will be removed, but not immediately. 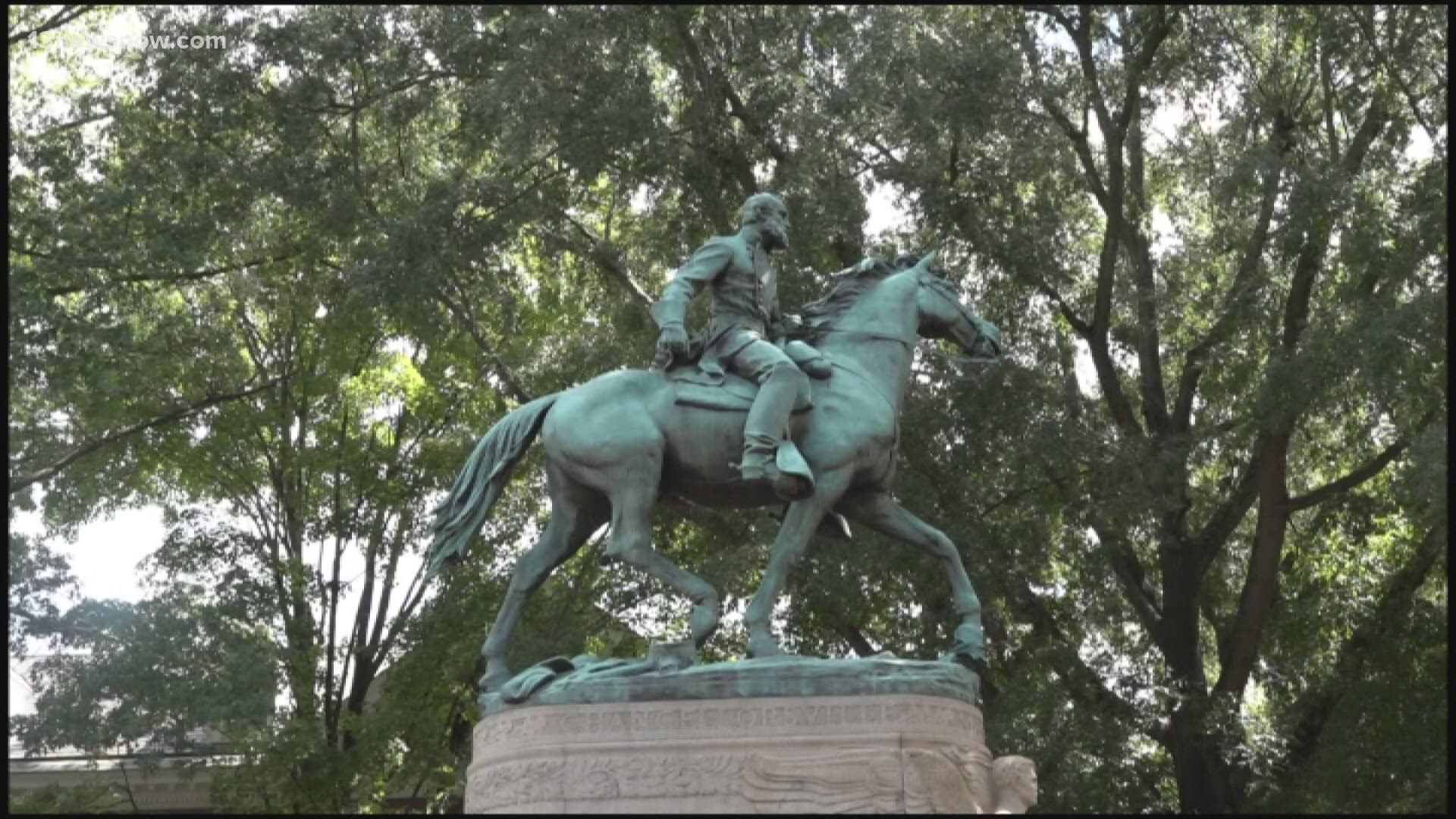 CHARLOTTESVILLE, Va. — Officials in a Virginia city have voted unanimously to remove two statues of Confederate generals, including one that was the focus of a violent white nationalist rally in 2017.

Most were in favor of removal.

The state requires a 30-day window for the city to offer the monuments to any museum, historical society, government or military battlefield.