'My life’s work is public service, and it’s frustrating to see so many missed opportunities.' 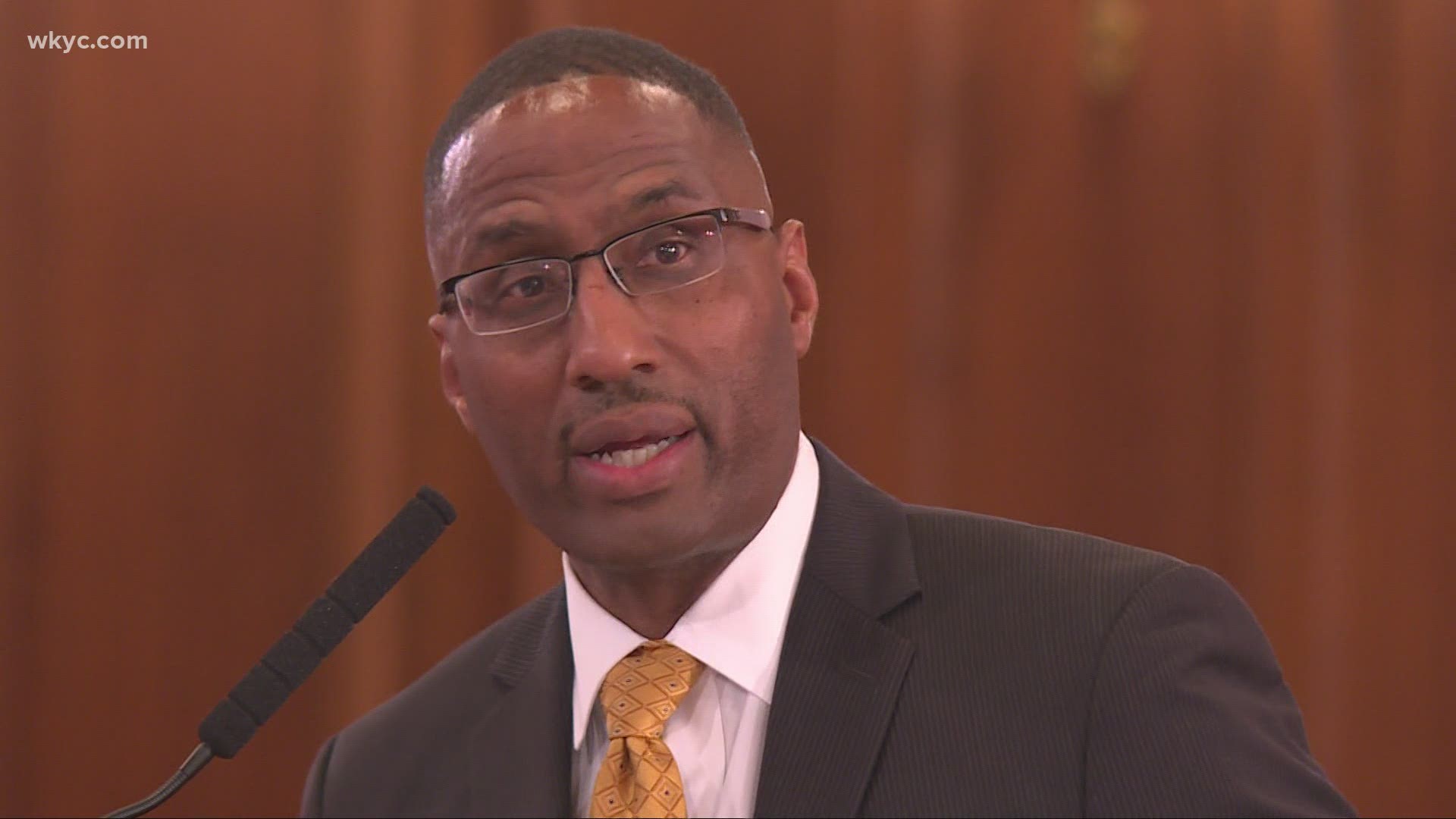 CLEVELAND — “For me, it’s never been about some out-of-touch political agenda. It’s about making a difference in the lives of real people.”

That was part of the message from former Cleveland City Council member Zack Reed as he formally announced his campaign Monday morning to be Cleveland’s next mayor.

“When times are tough, we must come together with real leadership and a strong vision,” Reed continued in his campaign launch video. “My life’s work is public service, and it’s frustrating to see so many missed opportunities. For decades, I’ve fought to tackle poverty only to have leadership get in the way. Our neighborhoods must be safe. We have a skyrocketing infant mortality rate, and a pandemic we must get under control. Residents of every age from K-12 on up must be ready for the jobs of today and tomorrow.”

Watch Reed's campaign video in the player below:

This isn’t Reed’s first attempt at running for the mayoral office. He also ran back in 2017, but lost to incumbent Mayor Frank Jackson.

“Bring back that positive energy because that’s what it’s going to take,” Reed added.

Last December, 3News’ Mark Naymik reported that Dennis Kucinich, who served as mayor for the city of Cleveland back in the late ‘70s, had filed paperwork with the Cuyahoga County Board of Elections that allows him to raise money for a potential mayoral bid.

Another mayoral candidate, Justin Bibb, officially announced his run for office back in January.