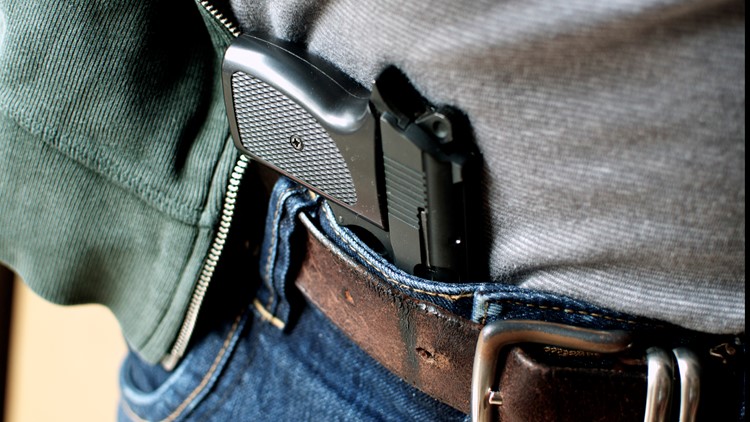 A Quinnipiac University poll released Friday found that a majority of Ohioans support universal background checks for all gun buyers.

Fifty-four percent of women said they support stricter gun laws, while the majority of men (54%) said they oppose them.

The survey was conducted July 17-22 across the state. It polled 1,431 registered voters, 35% of which identified as Republicans and 29% as Democrats.

"This poll confirms what we learned in talking to hundreds of individuals and organizations over the past two years: Ohioans overwhelmingly support common sense background checks for gun safety," Dennis Willard, spokesperson for Ohioans for Gun Safety, said in a news release issued Friday. "The poll also shows that Democrats and Republicans agree on this issue, as well as gun owners and non gun owners. That's because background checks work. They are proven to reduce gun violence and save lives. We will continue to aggressively collect signatures to put background checks in front of the state legislature and potentially in front of voters because, as the poll reflects, this is what Ohioans want."