The 'Say Yes to Education' program will provide scholarships to students who graduate from Cleveland Metropolitan School District. But there are rules to qualify. 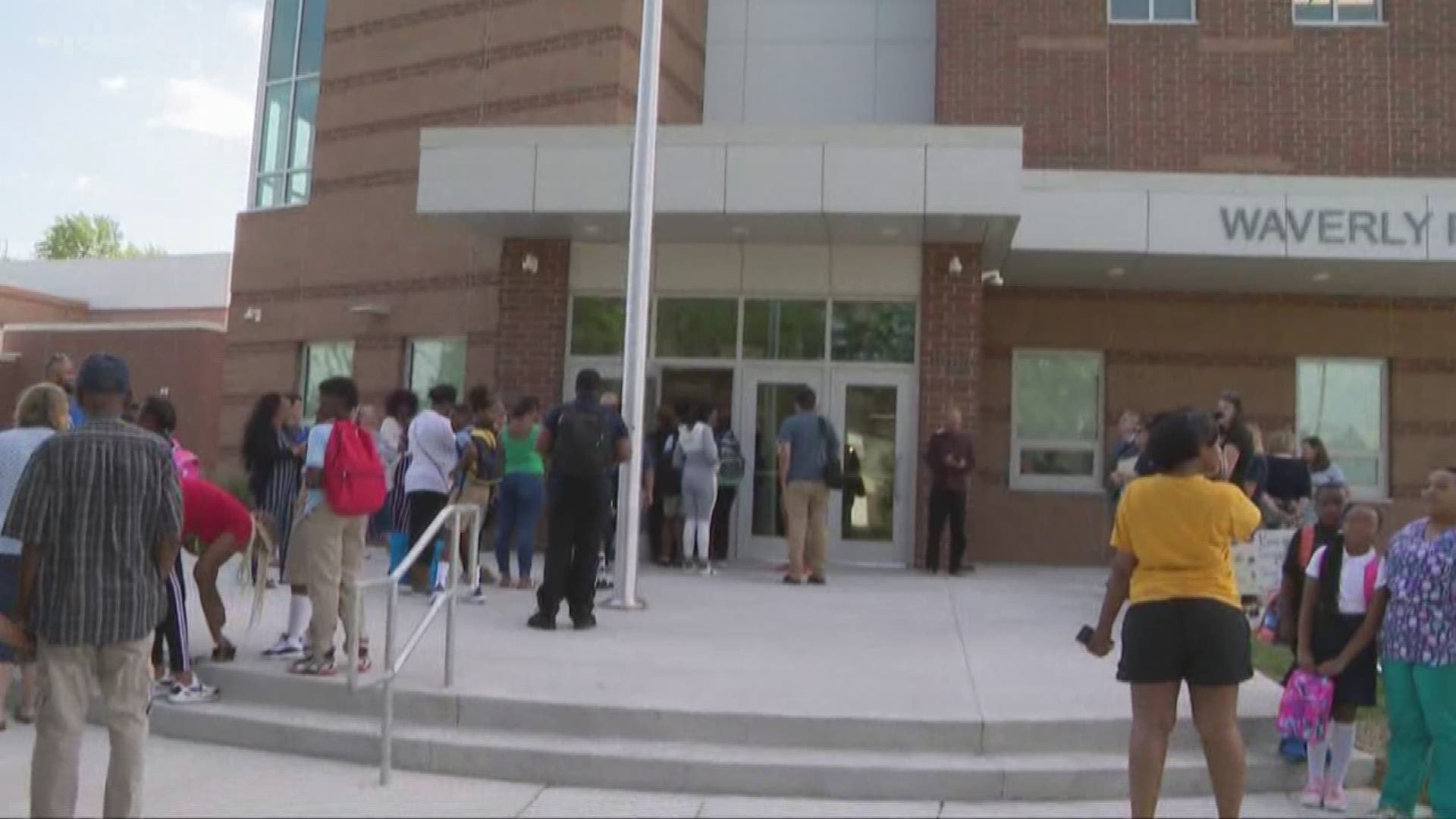 CLEVELAND — If you live in Cleveland and attend (or have a child who attends) Cleveland Metropolitan School District, listen up! There's a program in place that could pay for your college education after you graduate. And nearly every student in the district has a chance to qualify.

The program is called Say Yes to Education. Cleveland is the fourth city to participate in the community-wide version of the program.

The program was first announced in January, but this is the first year that the program is in effect at the beginning of a school year. CMSD Superintendent and CEO Eric Gordon is excited about what the program means for his students' futures.

"We know that as an educated community, we’re going to see reductions in crime," Gordon said with confidence. "We’ll see higher wages and people paying into the tax system. We’ll see fewer people taking out of the system."

There are rules for students qualify.

A student must live in Cleveland or an area that is part of the CMSD territory. The student must also attend a Cleveland High School or charter school and be enrolled in the district from 9th through 12th grade.

"All the student needs to do to qualify is live in the district, be enrolled in a high school like this from 9-12 grade, graduate and get accepted to any public college in Ohio," said Gordon.

Once a student graduates and is accepted into a qualifying college, Say Yes to Education will cover the tuition. Qualifying colleges include all public in-state universities as well as a over 100 additional private colleges nationwide. The list includes schools like Case Western Reserve University, Baldwin Wallace University, and John Carroll University locally. A full list is available on the organization's website.

And the program will be around for some time.

"Clevelanders generously raised $92 million toward a scholarship fund which will be in place for every graduate for the next 25 school years," said Gordon.

Organizers still need to raise an additional $25 million over the next handful of years, but Gordon is confident they'll reach the goal. The program is sponsored by a number of corporations including KeyBank.

Assuming the program works as designed, Cleveland could reap benefits including a stronger housing market, a population increase, increased access to college for middle and lower class residents, and spur economic growth in the city.