'We know that at any minute, they could pull the plug': Ashland High School hopes football season continues through fall | 88 Counties in 88 Days

With a pandemic-shortened season coming together at the last minute, players, coaches and broadcasters alike aren’t taking anything for granted. 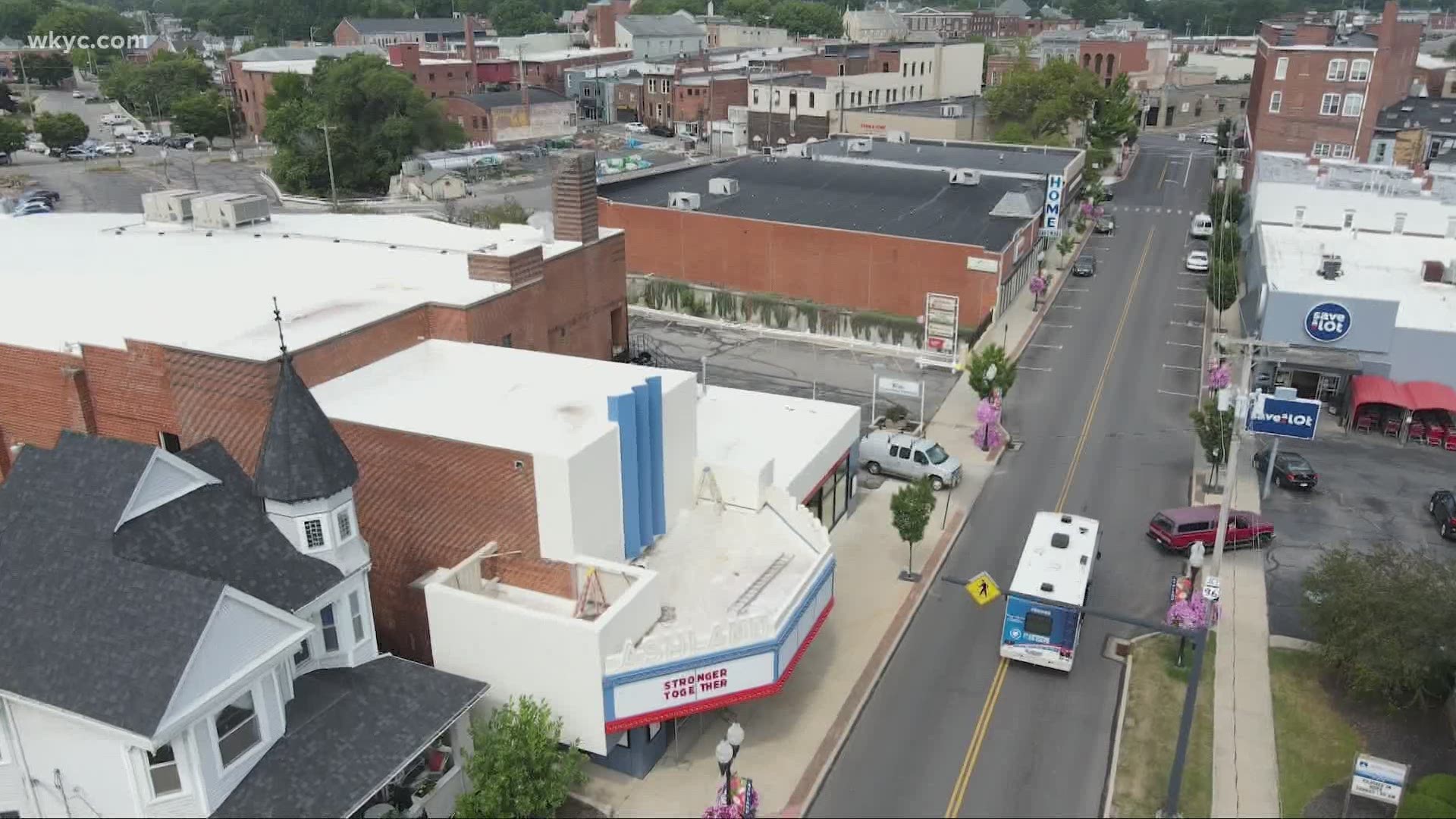 ASHLAND, Ohio — This content is part of our 88 Counties in 88 Days coverage, which focuses on the current issues Ohioans are facing during the pandemic.

Just a few weeks ago, the Ashland Arrows didn’t know if they’d have a football season at all. Now, coaches and players alike hope they can make it through the whole season.

“Our biggest hope and dream for this season is that we get to finish this season,” said Coach Sean Seder. “We know that at any minute they can pull the plug, but right now we’re just plugging a way to a full season, hopefully.”

“I didn’t think we’d even have a season at all,” said senior Ethan Hartley. “But it’s looking great right now and we’re excited to play.”

The sign on the fence outside the field reads “We get a season,” which Seder and his players say puts things into perspective. Seder says the opportunity this year reminds him, “how thankful and grateful we are to be able to have a practice. We don’t take that for granted anymore.

And seniors aren’t taking for granted the opportunity to collect more game film before college.

“This film this year is pretty important for kids trying to get out,” said senior Jacob Beverly. “It’s that last push to really get a recruiters’ eyes.”

Hartley says for him, film is crucial, saying without it he was wondering how and if he “was even going to get looked at” by college scouts.

But the film is there for more than just the players.

“High school football in Ohio is big to the communities and to the families,” said Ashland radio broadcaster Lynn Livelsberger. He says Ashland is no different in that regard. “At least we can bring to those people, those families, the opportunity to see the games live.”

“It’s good we can even have a few fans in the stands,” Hartley said, adding he thought that might not have been possible this year. “But [the season] is being broadcast. I’m sure all of Ashland is going to be watching.”