Cedarville University is looking to grow the number of minority students at the university. 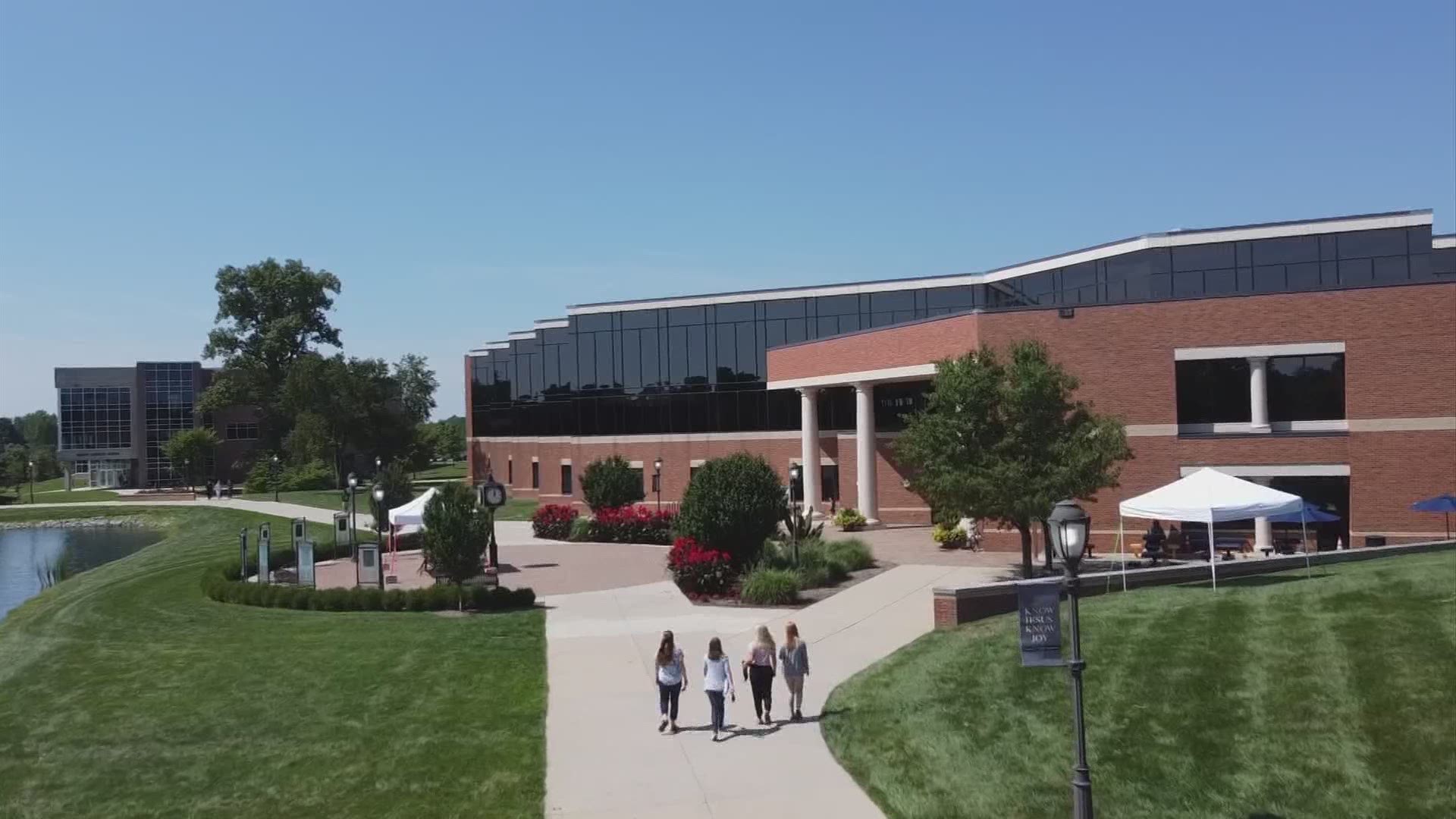 CEDARVILLE, Ohio — The town of Cedarville, Ohio, in Greene County has a population just over 4,000, but that number doubles every year when the students of Cedarville University arrive.

Cedarville University is a Christian school with a student population of about 4,300 students. However, just 10.3% of them are minorities, according to a 2018 report.

"That's an area though that we know we want to grow, and it's a priority for us," Cedarville's Vice President for Marketing and Communications Janice Supplee said.

To help diversify the school, the Kingdom Diversity Program helps promote diversity initiatives across campus at the largely white school.

Before Gregory's time, it was James Parker who was the trailblazer becoming the first African American to attend the school starting in the fall of 1954. Since then, the school awarded him an honorary doctorate in 2016 and announced a residence hall bearing his name.

"I never would have thought that that would happen in a million years," Parker said.

Parker said he hopes to live a few more months to see his grandson graduate from Cedarville.

"You will be loved as a part of this community. You will be able to be a full participant in this community and your diverse experience as an African American is actually something that is of value to this community," Derrick Green, chair of the department of communications, said.