88 Counties in 88 Days: Allen County focuses on healing the mind, body and community

Poverty and crime are a concern in Lima, but community leaders are hoping to change that. And during a pandemic, health has become another major priority. 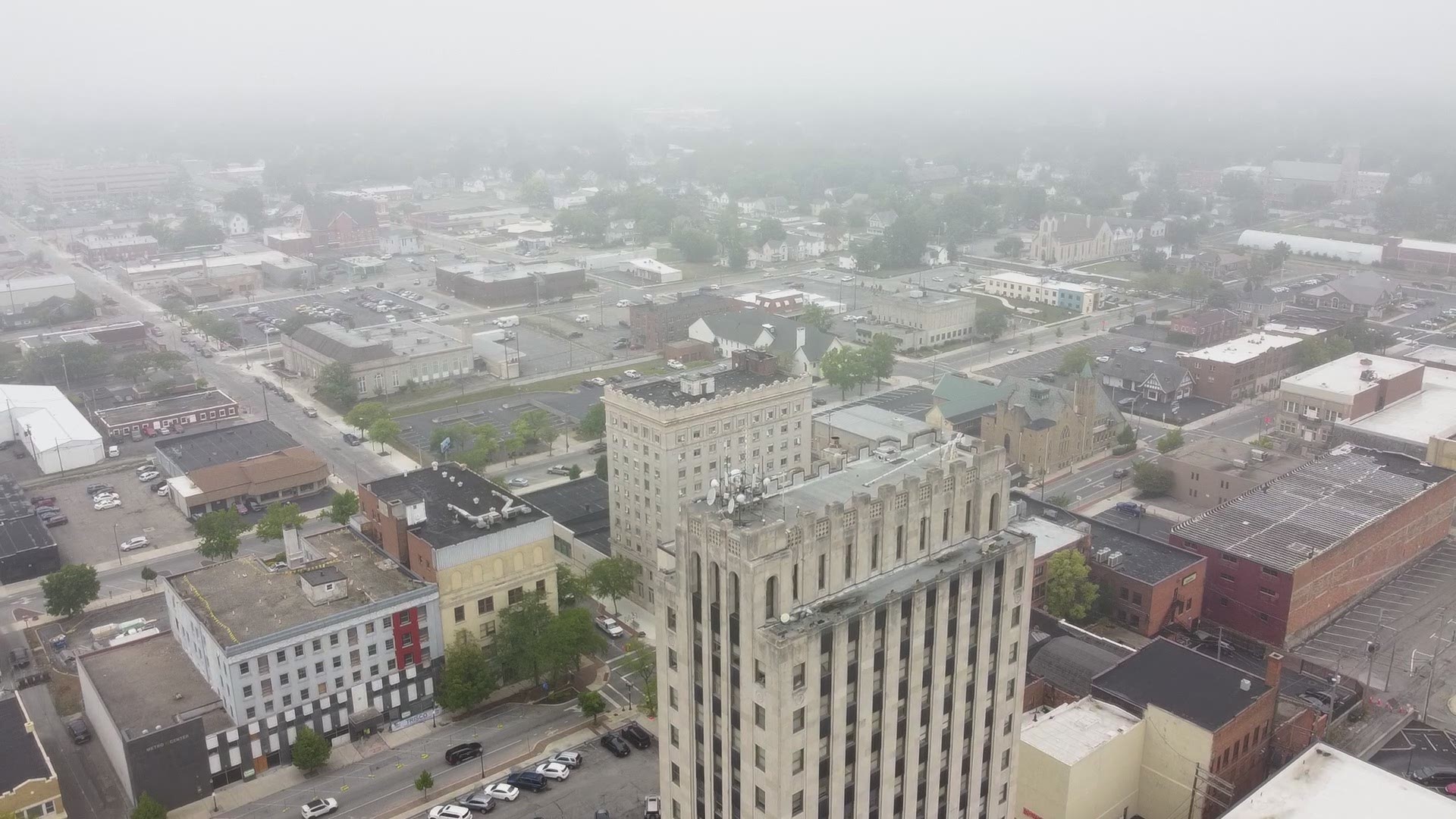 ALLEN COUNTY, Ohio — This content is part of our 88 Counties in 88 Days coverage, which focuses on the current issues Ohioans are facing during a challenging year.

Today we continue our 88 Counties in 88 Days by taking you to Allen County.

Lima has been hit hard by the pandemic, especially the African American community.

Leaders in the community are working to make sure their fellow residents stay safe and have access to help during the pandemic.

Credit: WTOL
Dr. Joshua Hayes with One River Collective is running for mayor in Lima in 2021.

Unfortunately, I think the culture in Lima has been taken over by drugs and guns."

"When you try to bring change to a community been running the way they been running, you get people upset, don’t want to get involved, don’t like it.

"Our mayor’s leaving, he’s not re-running. Our mayor been in almost 30 something, 30 years as a mayor, we don’t have term limits. So he’s been there a long time."

Credit: WTOL
48% of the African-American population lives under the poverty level in Lima.

"So people have been rejected so much here in Lima, they don’t know what direction to go now," explained Glenn.

"We’ve created jobs here now, we’ve been successful in that. But a lot of these jobs – you know people in my generation and younger they don’t want to work in factories anymore."

"They want something more fulfilling where they’re creating something, or growing something, contributing to the community, serving somebody in a manner that they’re making a difference in somebody’s lives."

"One River Collective is fully equipped, natural health care facility that we can really help people with anything – whatever ailments they have.

Those things are going to respond to body balancing, restoring mind-body connection. And you know, I think that those are really what we need to focus on within our health. It never gets old seeing people get better, it’s like winning everyday," said Hayes.

This charity will be passing out a thousand masks, to people in my area to make sure that they have extra masks around the house. We’re pushing the education out there – but when they hearing it from the leader in their community, they sit down and they listen, and then they find out it’s real," explained Glenn.

"I think the pandemic that’s happening now is once again the result of something that’s been happening for a long time. And it’s exposure to how sick people actually are. How much people are lacking these basic nutritional elements."

"When we have these people who are borderline unhealthy and something like this happens, it’s going to affect them a lot. And so I think that we can do in the future is make sure that people do have access to high quality nutritious foods and safe alternative medicines," said Hayes.