Community connections in Richland County all the more important during COVID-19: 88 Counties in 88 Days

The pandemic has affected big and small businesses in Mansfield, but community support hasn't waivered in this small city community. 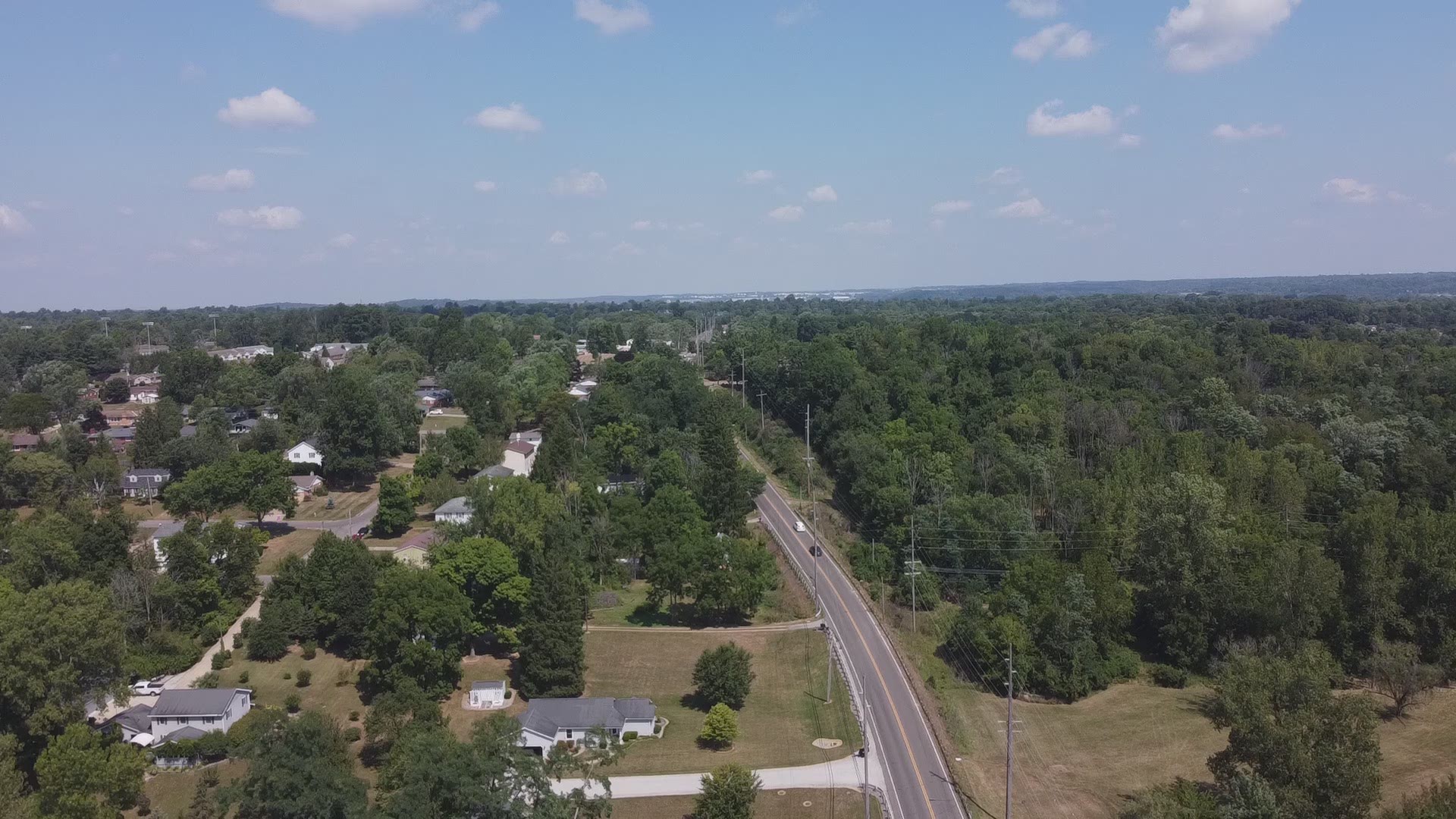 MANSFIELD, Ohio — This content is part of our 88 Counties in 88 Days coverage, which focuses on the current issues Ohioans are facing during the pandemic, and during an election year.

The pandemic has forced restaurant owners to change the way they do business.

For Bill Katsaounis of Mansfield Family Restaurant, the change has been surreal. “This is our 50th year anniversary and we’re celebrating with all this COVID stuff so we’ll definitely remember it,” he says.

“We were closed for like nine full weeks and then reopened when they allowed dine-in and it’s been going pretty well since then.”

The regulars are happy to be back and supporting their favorite place to eat.

“I come here almost every morning for breakfast,” explains Customer Phil Cook. “Just a great place, friendly people and know all the waitresses…”

About a mile down the road sits Thermo-O-Disc, which supplies temperature sensors and controls “to the global appliance, HVAC, and commercial industries.”

Over the next twelve to eighteen months it will phase out manufacturing operations because of ‘economic and competitive pressures.’ According to a statement from the parent company, ‘approximately 229 hourly employees and 20 salaried employees at Mansfield are affected by the decision.’

Corporate offices will remain at the facility.

“It’s a pretty good employer in the area but it’s also a long line of other factories that have been shutdown in Mansfield that the community has been impacted by over the years,” says Katsaounis.

While this community has experienced loss people are coming together during these times.

“We’re all going to get through this,” says Mansfield Resident Justin Todd.