88 Counties in 88 Days: From a tornado to a pandemic, Mercer County residents find their resolve to carry on

Celina, Mercer County's county seat, was struck by an EF-3 twister during the Memorial Day tornado outbreak. Residents are now rebuilding from that and COVID-19. 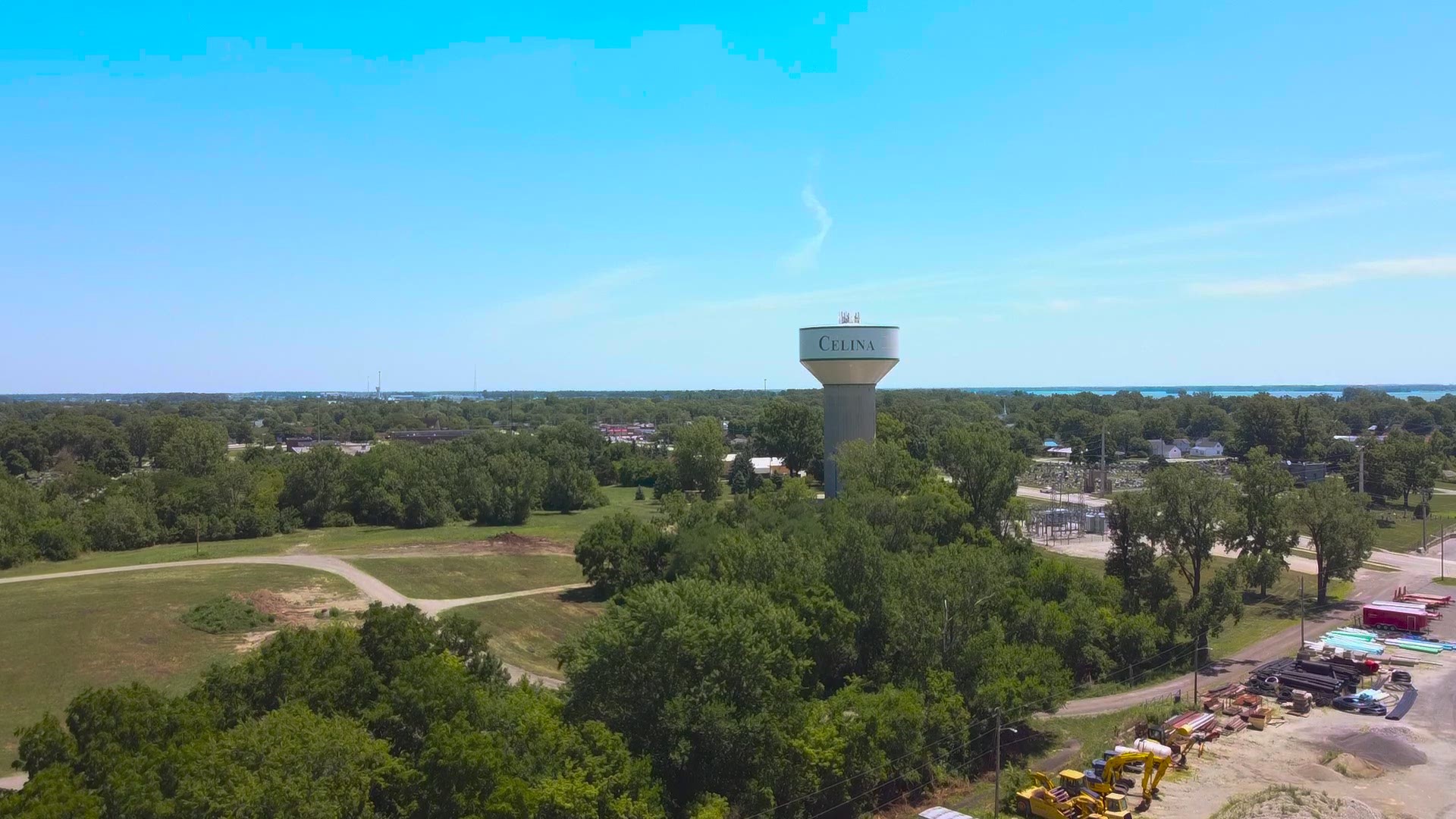 CELINA, Ohio — "I heard that train sound. I was in town. I had been through two other tornadoes back in 2011 and '17. Both of those areas, while they hit a couple houses but they hit mostly commercial and industrial. We had never lost a life. We had a little bit of injury before but never like this one. This one was different."

This is what Celina Mayor Jeff Hazel recalls about the Memorial Day tornado that left neighborhoods in ruin and claimed the life of an elderly man.

The tornado that hit the Mercer County city of Celina - the county seat - struck a neighborhood just off Touvelle Road, reducing houses to sticks on May 27, 2019. The EF-3 twister was deadly, killing 81-year-old Melvin Hanna, who died after a car was thrown into his house on Fairground Road. In the wake of disaster, the community in Mercer County united to rebuild.

Credit: WTOL
People survey damage to a house in Celina, Ohio, after a tornado ripped through the area.

But surviving the damage was the first step, one that Celina homeowner John Shreves described as overwhelming.

"I stood on top of the steps, and I could hear the wind really howl and picking up," Shreves recalls. "I got ready to shut the door and there was a pier in the pond that was lifted up and shattered the patio door as I was closing the door. That door ended up blowing out of my hand.

"I kinda rolled down the steps and got the kids off the couch and got under the front porch area. We built the house 19 years ago and in 10 minutes, it's gone," Shreves said.

Credit: WTOL
Celina homeowner John Shreves said his family built their Mercer County home 19 years ago, and in only 10 minutes, a tornado destroyed it.

According to the National Oceanic and Atmospheric Administration, storm reports from the 2019 Memorial Day tornado outbreak show that 52 tornadoes may have touched down across eight states as waves of severe weather swept across the nation's midsection.

It was, as Hazel says, a "shock" that this occurred here.

"It was very surreal. (Celina residents) got super angry over the next few days. They got sad. I went through a lot of laughter, I went through tons of tears," Hazel says. "And then, they hit that point in their walk, they were cleaning up and picking things up immediately, but it was resolve."

Life after rebuilding, Shreves says, is more stable, even in the face of living in a pandemic.

"Being back in the house does make you feel a lot more settled. Because living in apartments, - temporary conditions, temporary furniture - everything was just temporary," he said.

Credit: WTOL
Celina Mayor Jeff Hazel said that fellow residents went through a range of emotions after the Memorial Day tornado but settled on a strong resolve to rebuild.

The mayor said that despite the double whammy of a devastating tornado and a pandemic, Celina residents aren't just sitting on their hands.

"I think that COVID has changed the way that people have done things. They've actually gotten quite creative in what they're doing to accomplish what they do as businesses," he said.

Credit: WTOL
Celina is the county seat of Mercer County, and has rebuilt from an EF-3 tornado that hit on Memorial Day 2019.