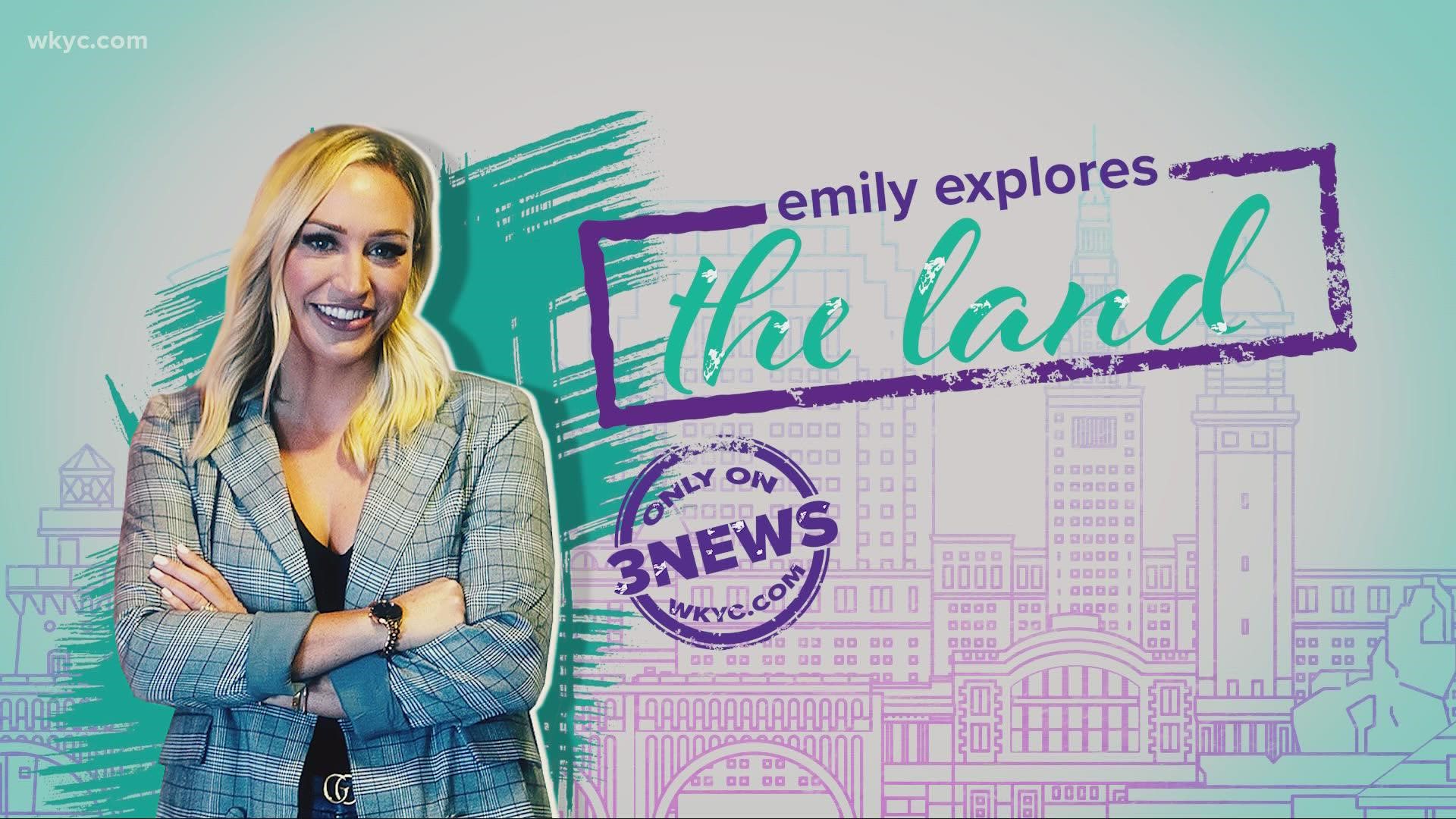 CUYAHOGA HEIGHTS, Ohio — Cleveland has the second-largest theater district in the United States, coming in just after New York City. And that makes it the perfect place for the birth of new production.

Enter "Infamous the Musical," a production that was entirely written and composed right here in Northeast Ohio.

Conceived from the ground up by Cuyahoga Heights High School Theater and Orchestra Director David Michaels, the production chronicles the events leading up to, and directly following, the assassination of President Abraham Lincoln. Unlike other productions, this one shows the events play out from the perspective of John Wilkes Booth, President Lincoln's assassin.

Michaels first got the idea during a family visit to the Henry Ford Museum, where the rocker President Lincoln was sitting in when he was shot by Wilkes Booth is on display.

"It starts with the seed of the idea," said Michaels. "You've got to commit to this process because it takes a long time. Lin-Manuel Miranda wrote 'Hamilton' and it took him ten years to do that."

Not only was the production written and composed here, but the actors in it are also from here.

Robert Kowalewski came here just because of Cleveland's burgeoning theater scene. He's been in many productions with several theater companies across Northeast Ohio, and says he's excited to work on this particular production, playing the part of John Wilkes Booth.

"When I approached David's script and his score, there's a lot of humanity in there and it's all about the mistakes people make," said Kowalewski. "From the beginning of the show, you see that John Wilkes Booth is a flawed person. He's a very reactionary person, he doesn't respond to situations, he immediately reacts to them with his emotions."

Ultimately, Michaels says he has the highest of hopes for "Infamous."

"All playwrights are dreamers, but I believe in putting dreams into action and growing legs on ideas," said Michaels. "I want to see this show on Broadway."

A small showcase was recently performed at Guarino's in Cleveland's Little Italy neighborhood, and another one was performed on stage at Cleveland State University in early November as well. The show won't be performed to the public again until July 2022 at the Western Reserve Playhouse, but you can follow its progress on social media and on its website.