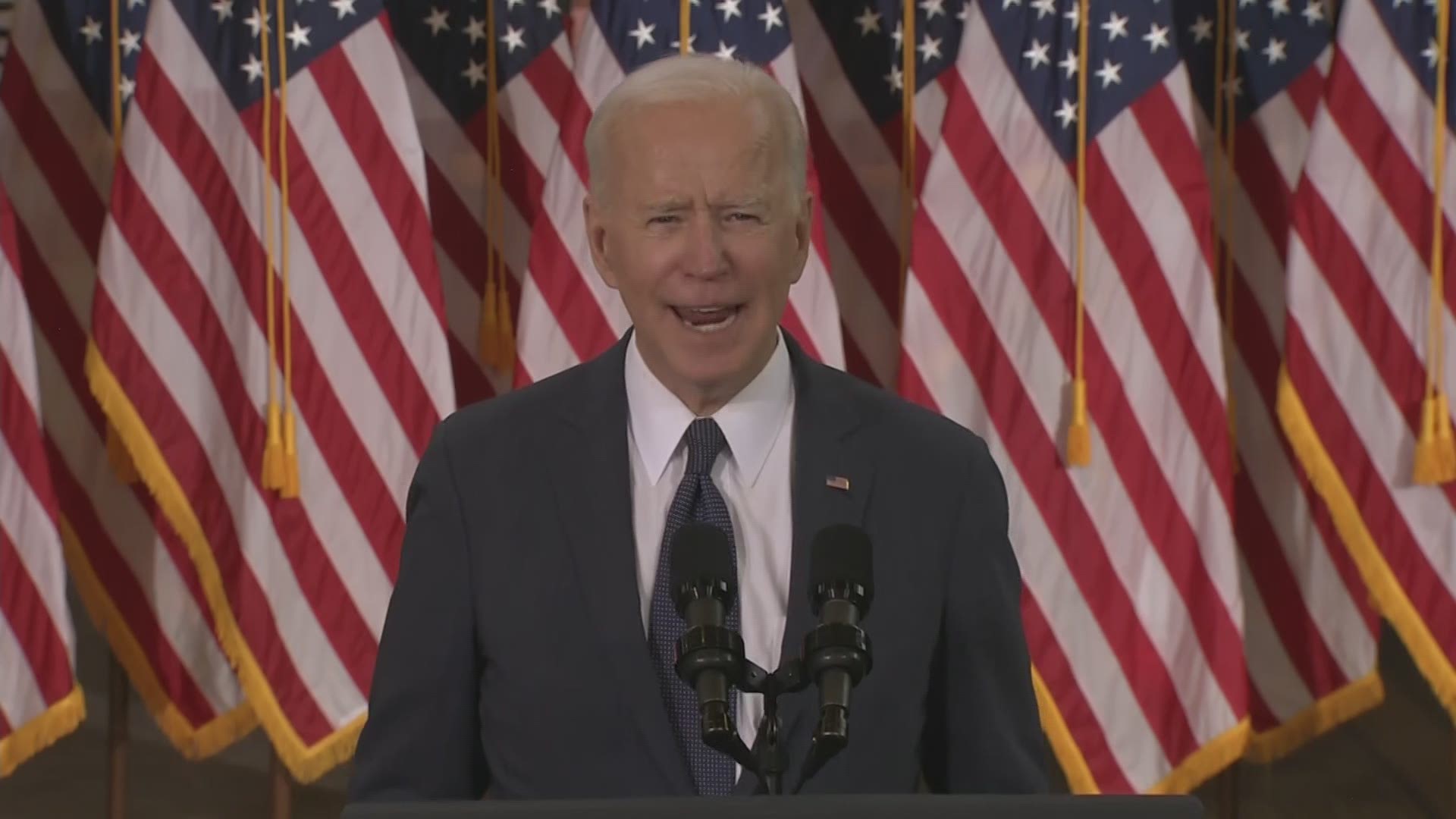 President Joe Biden introduced the plan March 31, which proposes $2.7 trillion in new federal spending over the next eight years. The AJP would be funded by increasing business taxes, including raising the corporate tax rate to 28 percent and establishing a minimum tax on corporate book income.

A fact sheet for Ohio was released Monday, detailing several areas to be addressed, including roads and bridges.

"In Ohio there are 1,377 bridges and over 4,925 miles of highway in poor condition," the sheet says. "Since 2011, commute times have increased by 5.7% in Ohio and on average, each driver pays $506 per year in costs due to driving on roads in need of repair. The American Jobs Plan will devote more than $600 billion to transform our nations' transportation infrastructure and make it more resilient, including $115 billion repairing roads and bridges."

681,000 renters in Ohio are rent burdened, meaning they spend more than 30 percent of their income on rent.

"The President proposes investing over $200 billion to increase housing supply and address the affordable housing crisis," the sheet says.

Other highlights include a $100 billion investment to expand access to broadband, $111 billion to address clean drinking water and plans to make child care more affordable.

The entire fact sheet can be found here. The plan must be passed by Congress to go into effect.