Critical Race Theory and the 1619 Project could be discussed Tuesday; board asked to remove limitations on duration of public comments. 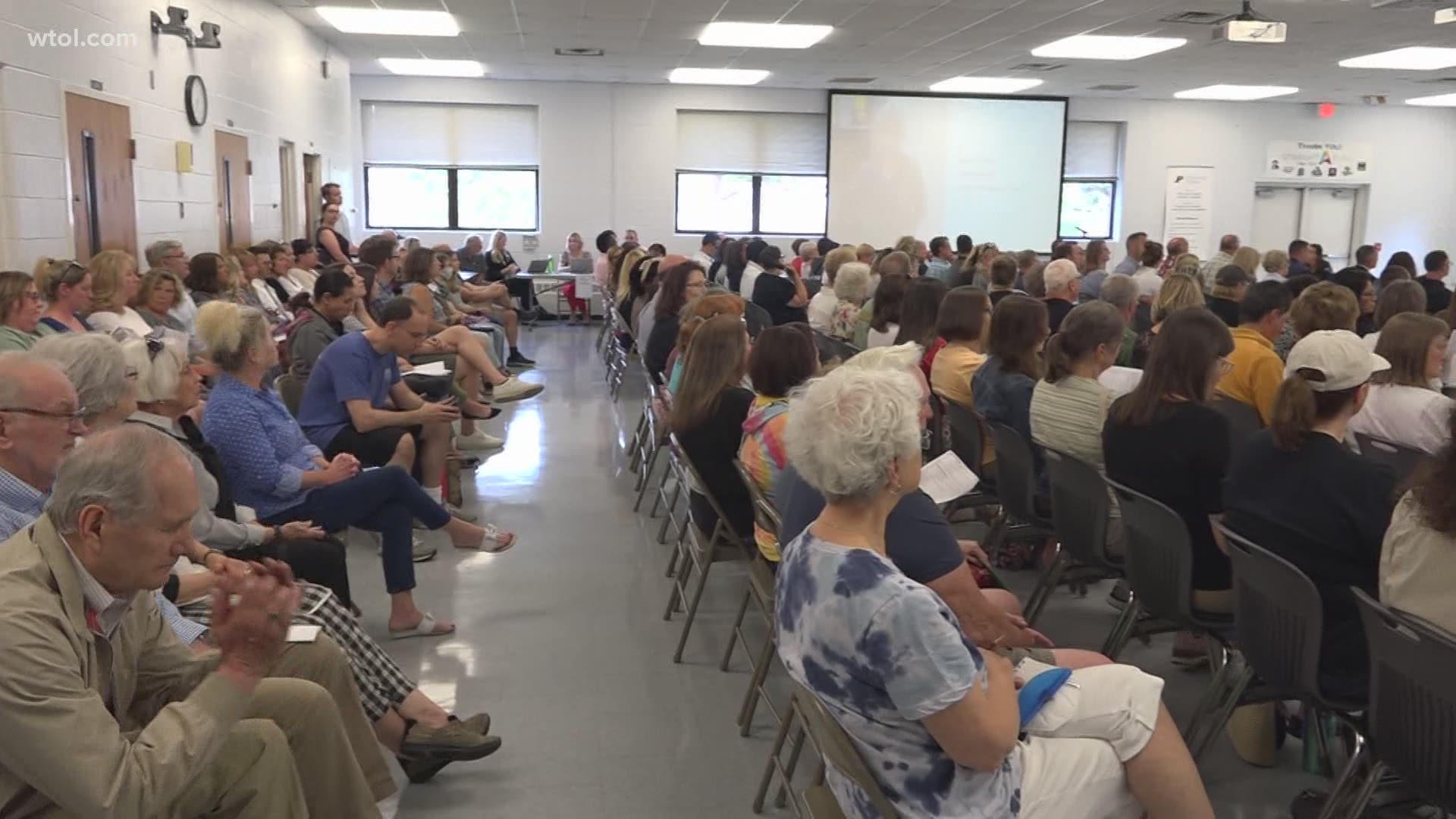 Ohio’s State Board of Education is being asked to remove a “limitation on verbal public participation” on the topics of “critical race theory” and the “1619 project” at a meeting Tuesday.

The term “critical race theory” has been used, typically by academics but more recently by conservatives, to discuss how supposedly race-neutral public policy can contribute to disparate socioeconomic outcomes on racial lines. The term’s origins come from the legal world, and pieces of legislation meant to stop the discussion of race as an impact on history have used the phrase “divisive concepts” instead.

RELATED: Critical race theory: What is it, and how are Toledo-area school districts approaching it?

State board of education members Dr. Jenny Shafer Kilgore and Kirsten Hill were involved in putting together a resolution dealing with public participation on these topics, according to a Ohio Department of Education spokesperson and board president Laura Kohler.

Kilgore and Hill were the two current members of the board who testified in support of legislation that would prohibit race as an educational element of teaching history. A former member of the board also testified for the bill at the same hearing, and yet another former board member, now-state Rep. Sarah Fowler Arthur, R-Ashtabula, is a co-sponsor of the bill.

The board resolution calls for a changes to the board policies and procedures manual which limits individuals who wish to speak on “issues of general interest” or “items not scheduled for a vote at the current meeting” to five minutes of speaking time.

“The president may impose further limitations on public participation as deemed appropriate or necessary,” the policy continues.

Stemming from a July 2020 meeting in which the board passed a resolution condemning racism, the resolution calls out President Laura Kohler for utilizing the provision of the policies and procedures to limit public comment on critical race theory and the 1619 Project, a New York Times-created project on the origins of slavery in America, to written submissions only.

Kohler also sought input from other board members in April 2021 “as to whether it would be beneficial for the State Board of Education to receive a presentation regarding Critical Race Theory,” but ultimately decided to keep the provision in place, according to the resolution language.

The resolution also points to an ongoing court case in U.S. District Court for the Southern District of Ohio, in which a Hamilton County man claims the actions of the board and specifically Kohler, resulted in his being “denied the right to receive information and ideas from the public forum created and designated by the Ohio State Board of Education.”

Adopting the resolution would change the “unilateral and unfettered authority” granted to the board president under the provision, the document stated.

A second but related resolution presented by board member John Hagan is asking for a formal opinion of the Ohio Attorney General in reference to the resolution condemning racism, approved in July 2020.

In the resolution, Hagan called actions resulting from the racism resolution, which also pledged to “advance equity and opportunity” in the state, an “affront to students, teachers, administrators, parents and the general populace of the State of Ohio.”

The board member said the priorities of the board are “very similar” to the priorities of Ohio’s Attorney General, citing a letter signed by Ohio AG Dave Yost and AGs from 19 other states and sent to the U.S. education department.

The letter, sent May 19 of this year, expressed the “deep concerns” of the proposed priorities of the department on American History and Civics Education.

The AGs called on the U.S. Department of Education to “make clear that grants may not fund projects that are based on CRT, including any projects that characterize the United States as irredeemably racist or founded on principles of racism … or that purport to ascribe character traits, values, privileges, status, or beliefs, or that assign fault, blame, or bias, to a particular race or to an individual because of his or her race.”

The state of Ohio has previously said there has been very few complaints about the concept being taught in public schools.

The State Board of Education has its regular meeting Monday and Tuesday, with the resolution votes happening at Tuesday’s business meeting.