A bill considered by the Ohio Senate is an opportunity to educate, empower and put a stop to sexual abuse, advocates say.

COLUMBUS, Ohio — Among more than a dozen advocates demanding better education in schools on sexual abuse, survivors told their stories, issuing an ultimatum to legislators to keep other children from being victimized.

“Just as we teach addition and subtraction, we must teach children how to speak up for themselves,” said Alicia Zimov, a survivor, along with her sister, of sexual abuse at the hands of her father.

For Zimov and other sexual abuse survivors, a bill being considered by the Ohio Senate is an opportunity to educate, empower and put a stop to sexual abuse by getting to the students in schools and the teachers who could be reporting abuse if they knew the signs.

House Bill 105 was introduced in April, and if passed it would require public school districts, community schools and STEM schools to provide “age-appropriate instruction” in sexual abuse prevention for grades K-6 and sexual violence prevention education for grades seven through 12. In-service training for teachers and other professionals will also be required under the bill.

Zimov said her father was sentenced to life in prison, she told the Senate Primary & Secondary Education Committee, where the bill is currently being considered, and others said while they have seen some justice related to their abusers, a prison sentence isn’t enough to address the trauma.

The Ohio Network of Children’s Advocacy Centers said while many assumed the COVID-19 school closings would decrease the number of abuse reports, the network saw an increase, from 9,000 in 2019 to 9,600 in 2020.

“It’s no coincidence that when schools resumed in-person classes, we saw an uptick in referrals to our offices,” said Caitlin Bentley, director of statewide programming for the ONCAC, at the committee hearing.

The number of sexual abuse cases may be higher, though, because not all Ohio counties have a children’s advocacy center to which to report abuse.

“Considering our ongoing crises of opioid addiction (and) mental health, we must ask ourselves how many invisible victims are out there,” Bentley said.

A report from the U.S. Bureau of Justice Statistics found that 1.6% of children between the ages of 12 and 17 were victims of rape or sexual assault, and a study from the Crimes Against Children Research Center showed 1 in 5 girls and 1 in 20 boys is a victim of child sexual abuse.

RELATED: Calls to local domestic violence shelter up 150% in 2021

RELATED: Decision to not prosecute FBI agents in Larry Nassar case under review

Miranda LeBoeuf, of Washington County, is a survivor of years of sexual abuse perpetrated by her father, but has also been through years of treatment to learn the true impact of the abuse. Now that she has kids of her own, she wants to see her children go to school knowing what isn’t okay when it comes to adult and peer treatment.

“I strongly believe that had I been taught personal body safety as a young child, my life would have been completely different,” LeBoeuf said. “If I would have had the words and knowledge to actually know what was happening to me, then maybe I could have also prevented other victims.”

Rape survivor Jordan Potts begged the committee to “feel the urgency that us survivors feel,” but also stay away from language that puts the burden on those on which sexual abuse is committed.

“I want to be clear, I wish I had been more prepared to deal with the violence I faced, but I wish even more that the boys who violated my body had been educated about the harm they were doing,” Potts said.

Jaclyn Scanlan, a mental health therapist now working in school-based therapy said it’s important to know that 93% of sexual abuse in America happens at the hands of someone the survivor knows (according to the Rape, Abuse & Incest National Network), and sexual offenders do not discriminate in finding their victims, so schools have to be prepared to fight back.

“When arguing if it is the school’s responsibility to do this, the answer is ‘yes,'” Scanlan told the committee. “Because our schools can be a safe haven from this abuse. Our schools can reach a greater number of youth to get this life-saving information out there.” 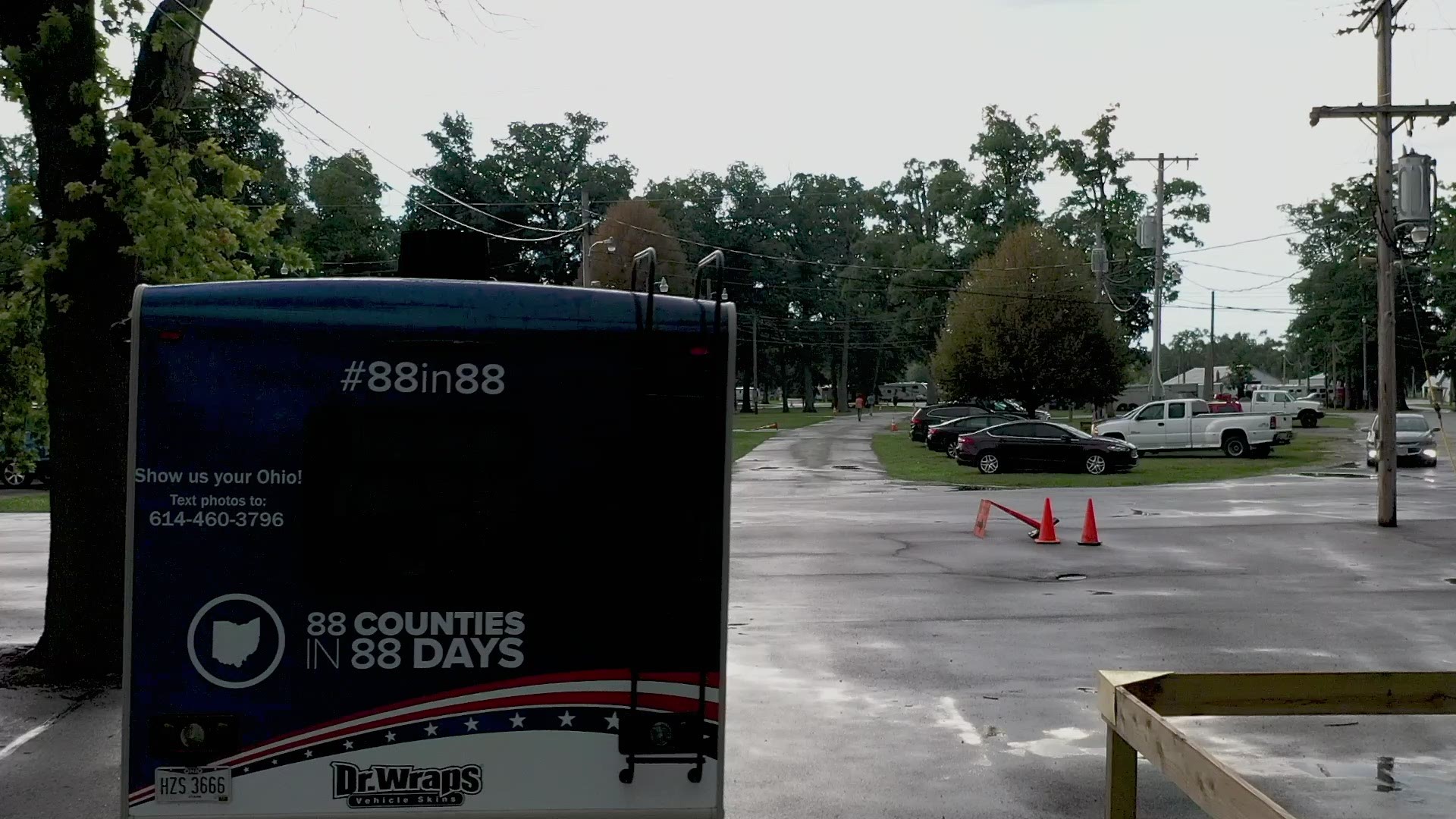