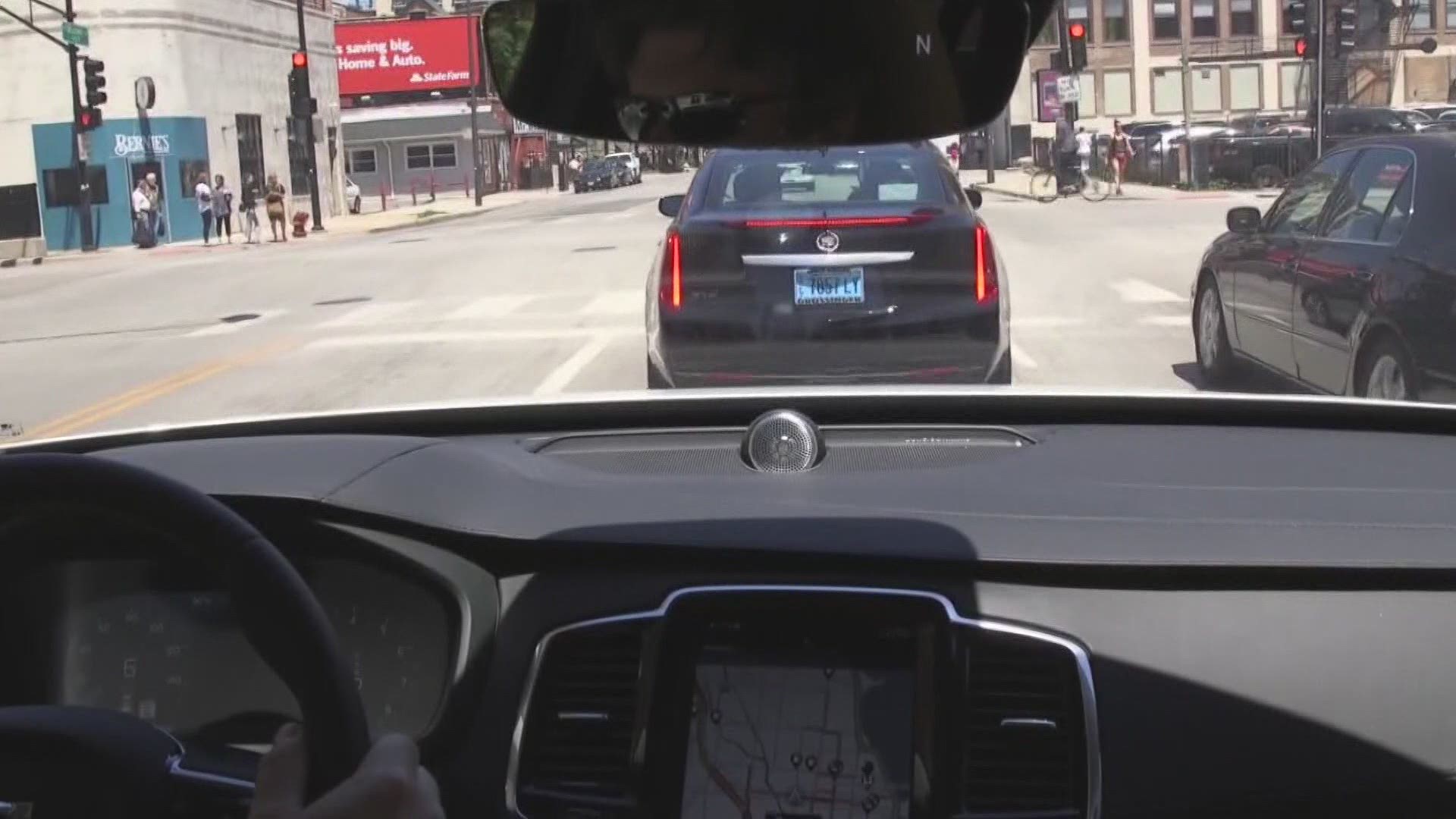 SAUGATUCK, Mich. — When she was 15 years old, Amber Marcy was in an auto accident.

During those 25 years, Marcy has graduated college, been part of the workforce, traveled and can even drive an accessible van with her hands. Much of that is made possible with the assistance of caregivers.

"I’ve really just lived," said Marcy. "I’ve been able to live with these supports in place. They're really my hands and my feet for me."

Lately, she has been stressed and scared. That is because on July 1, changes are coming to Michigan's no-fault auto insurance. This is part of the reform, that had bi-partisan support, and signed into law in 2019 by Gov. Gretchen Whitmer. One of the major changes includes a fee schedule that cuts fees to providers. Marcy's worry is that would make caregivers scarce.

"As it is right now, how hard it is to find caregivers," said Marcy. "The law states we will still have lifetime benefits, we are covered under the law, but the new fee schedule goes into place July 1. That is making dramatic cuts in reimbursement. One in particular is attendant care, which is going to take a 45% cut."

Credit: 13 OYS
Amber Marcy and one of her four caregivers, Nicole, work on range of motion in her legs. They do this multiple times a day.

A group of auto accident survivors and caregivers, called We Can't Wait, is calling for lawmakers to take up legislation to fix what they call "unintended consequences" of the auto insurance reform law. The group represents more than 2,200 survivors and family members.

We Can't Wait is also hoping Michigan lawmakers pass two bills, HB 4486 and SB 314, both of which sit in committees.

"We're just asking for this narrow, technical fix," said Peggy Campbell, the sister of an auto crash survivor and founder of We Can't Wait group. "Just fix the fee schedule with a reasonable rate. It cuts if there was any gouging, it cuts that, and it allows people to get the care they need because providers can stay in business. And they're going out of business fast."

One of those businesses shutting its doors is Aspire Rehabilitation Services based in Troy. Dr. Randy Bruce said the company is not able to absorb the fee increase come July.

"The problem is, is that this law, because it puts in a 45% cut to your fees as of January 1, 2019,  it leaves the people who are overcharging basically intact," said Bruce. "They can absorb the 45% fee, because they were overcharging. A company like mine, we we typically made about a 10% profit margin on a good year, maybe somewhere between 10 and 15%. We can't absorb a 45% fee cut most other providers cannot. So that's putting us out of business."

"We want people to know that the quality care that was there, is protected in this reform," said McDonough. "That we are able to that. This will also rein in that overcharging, and by reining in the overcharging for medical providers, that is what is going to keep auto insurance rates low throughout the state of Michigan."

She also said 26 new companies are coming to the state as a result of the reform, increasing competition.

For Marcy, she is concerned what would happen to her life, and the lives of many other survivors like her, if caregivers are not as easily accessible.

"I spent four months in Mary Free Bed learning how to live this life," said Marcy. "Leaving there knowing I would have help and support at home to get me back to as independent as I can be, was such a secure feeling knowing I’d have for my life. And that’s all going to change on July 1." 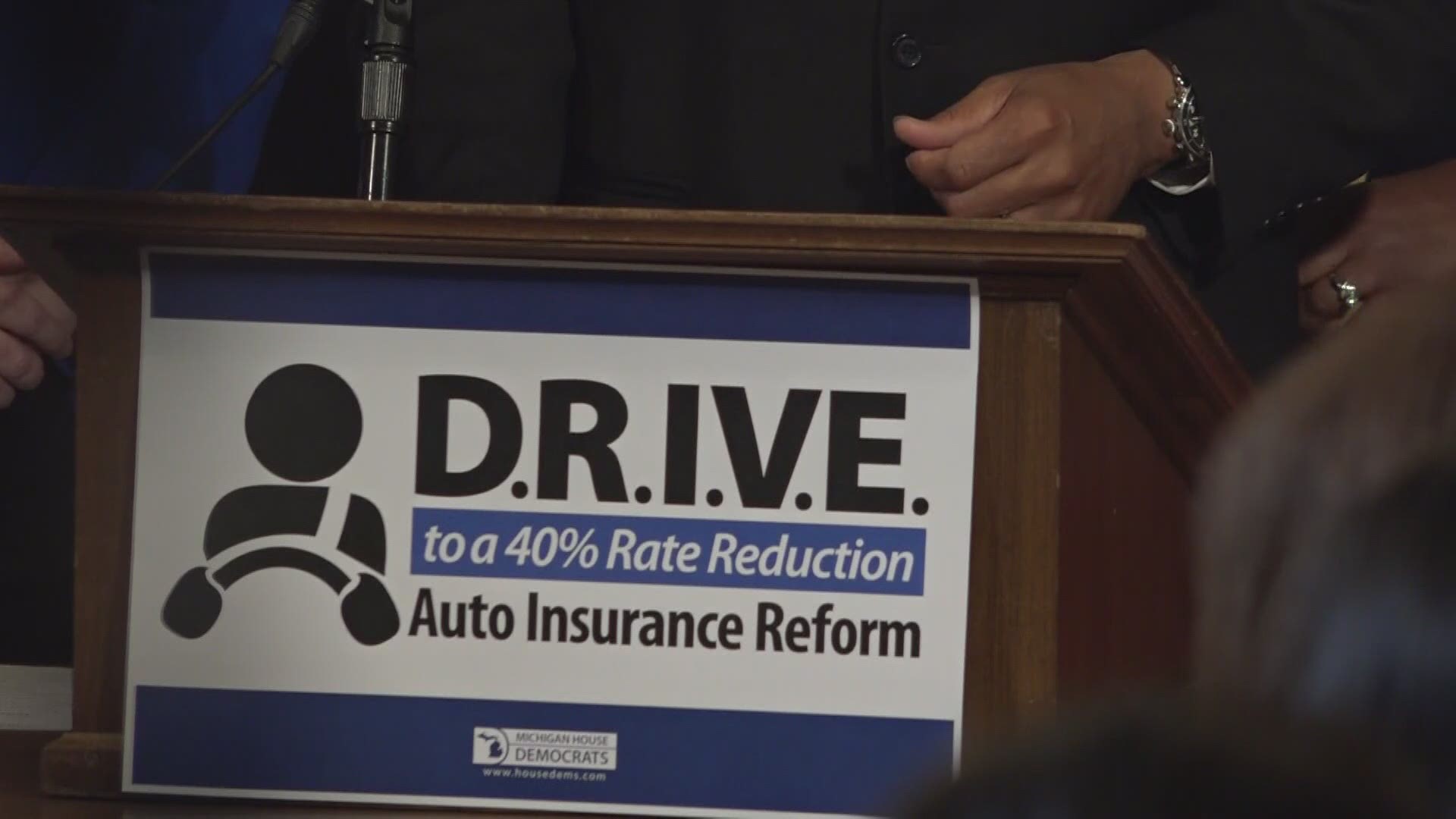