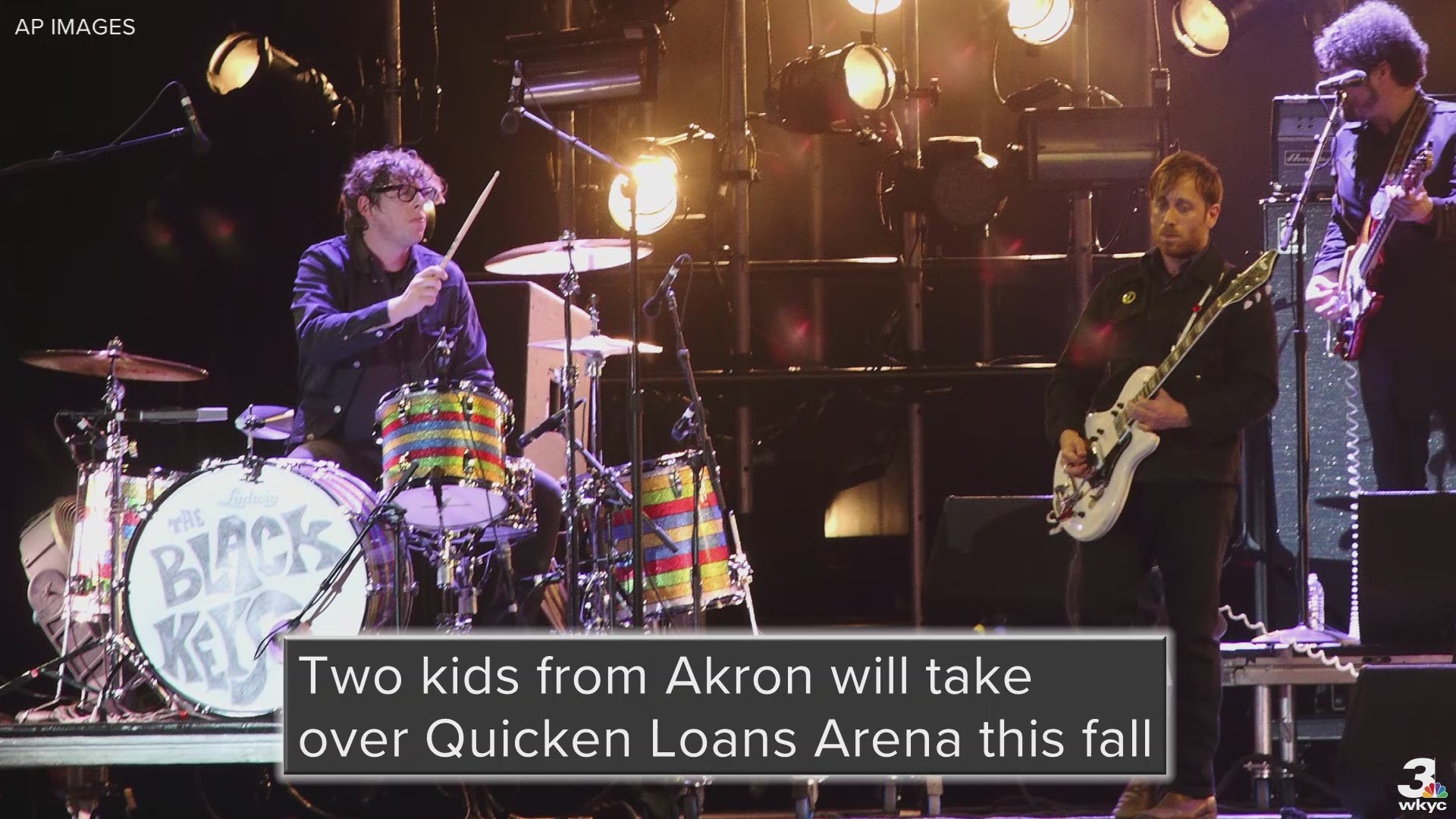 CLEVELAND — Two kids from Akron will take over Quicken Loans Arena this fall.

No, they don't play basketball, nor do they have Nike shoe deals.

But they do have a handful of Grammy Awards and a fan base that has been anxiously awaiting another tour.

That all happens this fall, when The Black Keys launch the "Let's Rock" tour in September. The tour will visit Cleveland's Quicken Loans Arena Sept. 30 with supporting act and indie rock band Modest Mouse.

Tickets go on sale to the general public March 22.

During the band's five-year hiatus, guitarist and lead singer Dan Auerbach released a solo LP called "Waiting On A Song", and drummer Patrick Carney will release "Akron, Ohio", the debut album for his other band, Sad Planets, next month, according to Pitchfork.