The Investigator | 'Bubble Balls' not as safe as they may appear

Being wrapped inside giant inflatable plastic balls bouncing and colliding may look like fun, but one local woman has a cautionary tale to tell 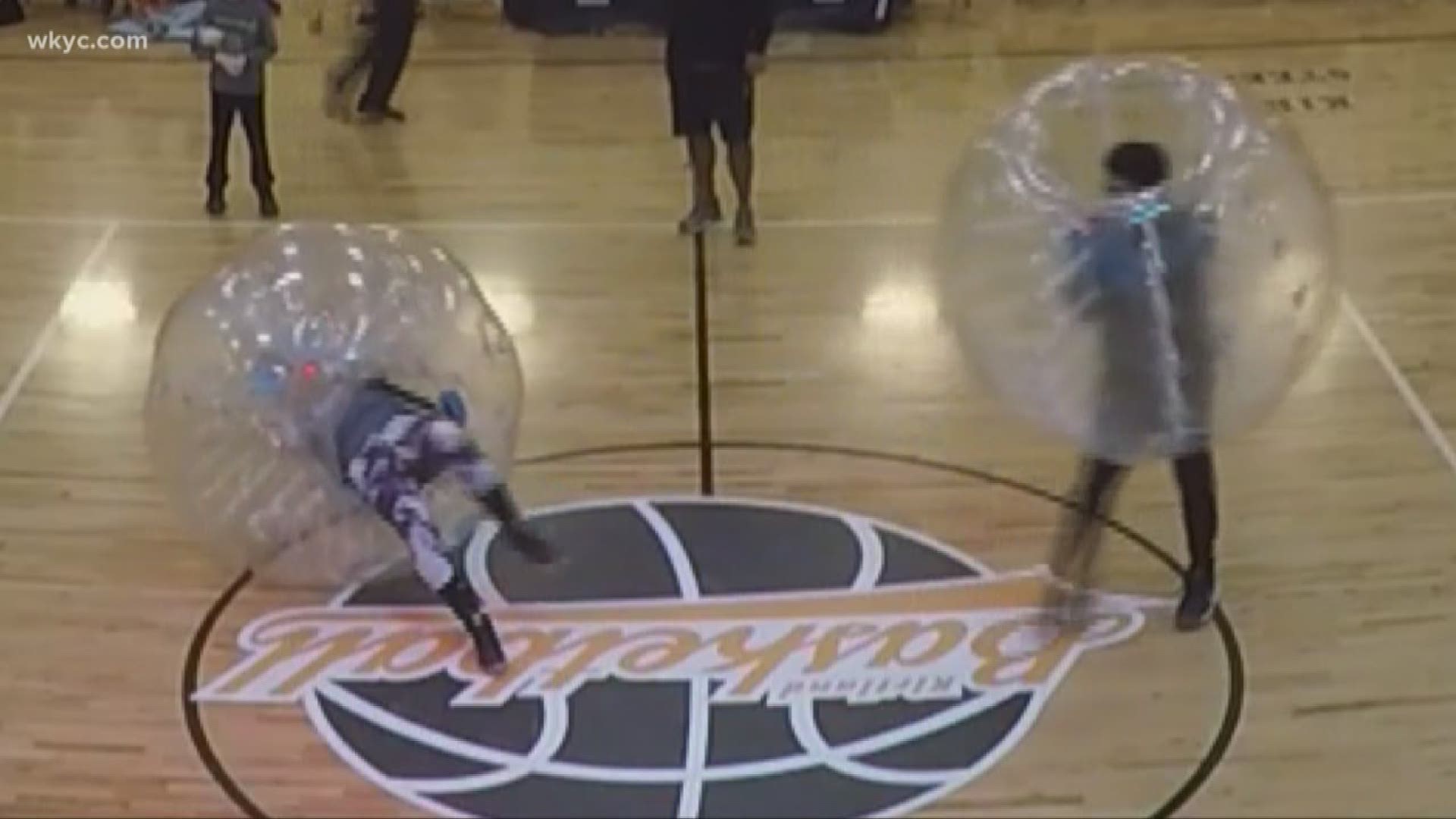 SOLON, Ohio — Erin Horn's life changed forever on a January day last year when she reluctantly agreed to get inside what looks like a big ball of bubble wrap.

BubbleBall was the featured halftime activity at a church in Kirtland.

Erin and a boy much bigger than her were at opposite ends of the gym. Erin tried to shorten the distance between the two, but was told to start further away.

She knew something was wrong instantly when they collided. Everything became a blur.

"I couldn't see. I couldn't hear, but I couldn't like tell where people were. It was completely gray," she recalls.

Erin was a senior at Solon High School. A happy-go-lucky teenager with plans to attend college, then medical school. But the bubble ball collision altered her life forever. She suffered a traumatic brain injury, which leaves her confined at home most of the day.

"An analogy, it's like I'm a phone battery and I can only handle so much before I just shut down," she says.

Erin's injury isn't an isolated one. We don't know of anyone who tracks bubble ball injuries, but there are reports of injuries scattered across the country.

The bubble ball industry says it receives very few reports of injuies and calls bubble balls "extremely safe." The Bubbleball Business Association has a list of safety stops on its website to ensure participants aren't injured while playing with bubble balls.

Erin believes you're only fooling yourself if you think you're safe being inside a big, inflatable ball of plastic.

"I don't even think they should exist. I think the risk is too high. I wouldn't want anyone to go through what I did."

Erin Horn has sued the organizers of the BubbleBall event and the church where it was held. Our repeated phone calls to the church over a four-day period went unanswered. A message left for their lawyer was not returned.