It's the first time Tiger Woods has dropped out in the middle of a tournament since February 2017. 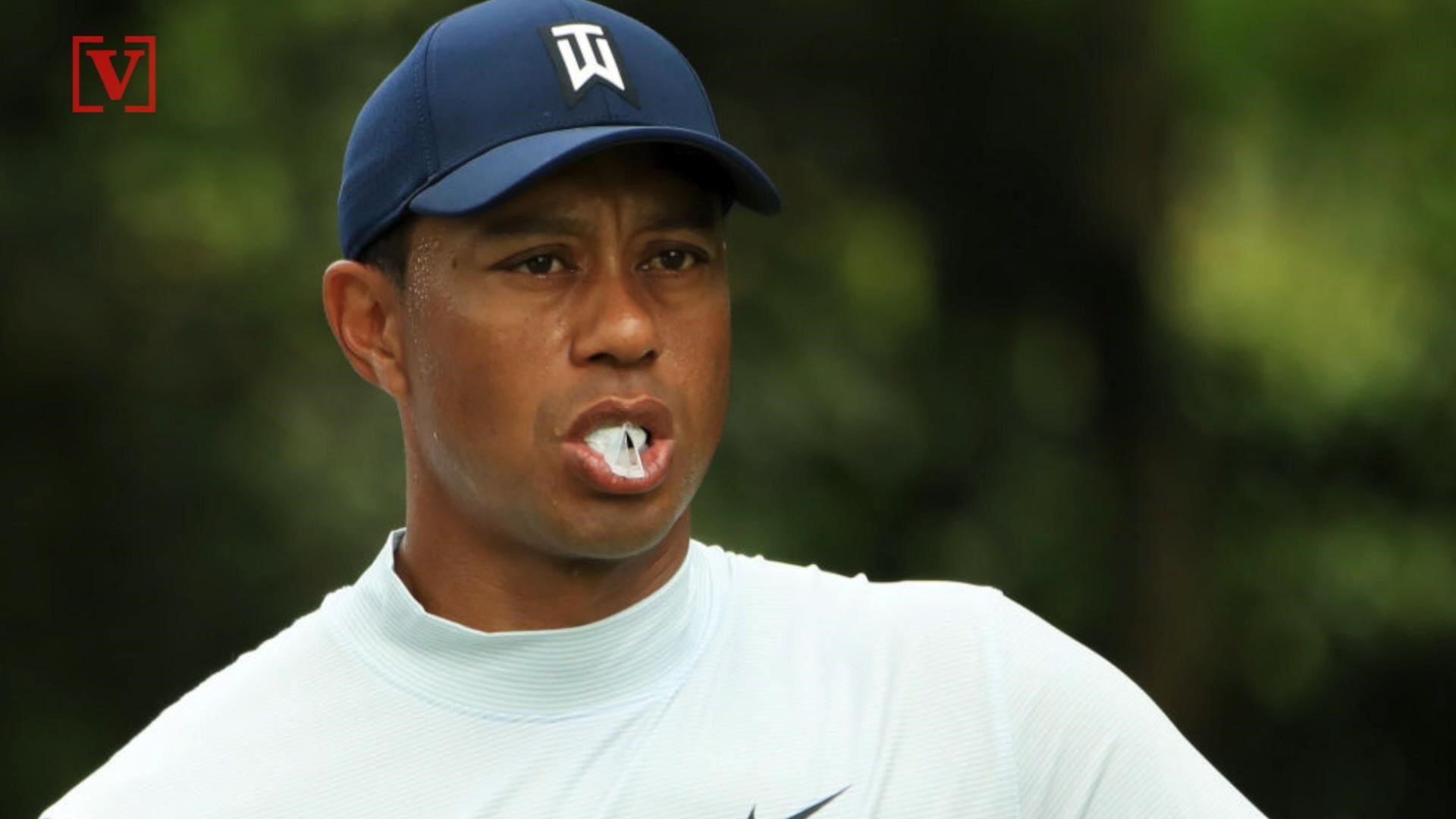 It was the first time Woods has pulled out in the middle of a tournament since the Dubai Desert Classic in February 2017, two months before he had a fourth surgery on his back to fuse his lower spine.

"Due to a mild oblique strain that led to pain and stiffness, I have to withdraw from The Northern Trust," Woods said in a statement released by the PGA Tour. "I went for treatment early Friday morning, but unfortunately I'm still unable to compete."

Woods, playing in only his second tournament since the U.S. Open in June, opened with a 4-over 75 on a Liberty National course so soft that only one other player had a higher score. It was his second-worst score in 89 rounds in the FedEx Cup playoffs.

He has said all year that there are days when his back doesn't feel as limber. In March, he decided not to play the Arnold Palmer Invitational on the road to the Masters because of lingering soreness in his neck. At the PGA Championship, he played only nine holes of practice in cold weather at Bethpage Black, where he missed the cut.

Woods stopped hitting full shots on the back nine of his pro-am Wednesday at Liberty National. After his opening round, he said his back was "a little stiff, but that's just the way it's going to be."

He said he is hopeful to play next week in the BMW Championship at Medinah, where he won two of his PGA Championship titles.

If he plays, Woods likely would need to move back into the top 30 in the FedEx Cup to advance to the Tour Championship, where he is the defending champion. It was last year at East Lake that he capped off his comeback from four back surgeries with his first victory in five years.

That comeback included a busy schedule to get back among the elite in the game.

Woods had played only 17 official tournaments after his first back surgery in April 2014, and the fusion surgery was as much about quality of life as golf. His tie for sixth in the British Open last year got him back into the top 50 in the world and made him eligible for a World Golf Championship. His runner-up finish in the PGA Championship assured he could play all four FedEx Cup playoff events.

And with the Ryder Cup, he wound up playing eight times in 11 weeks, including five of the last six. Woods has said all year he would not play nearly as much. If he doesn't make it to the Chicago area next week for the BMW Championship, he will have played just 11 times this season — five times since winning the Masters.