VERIFY: Are Ohio's spiders a danger to humans?

Two recent auto-related events beg an answer to the question 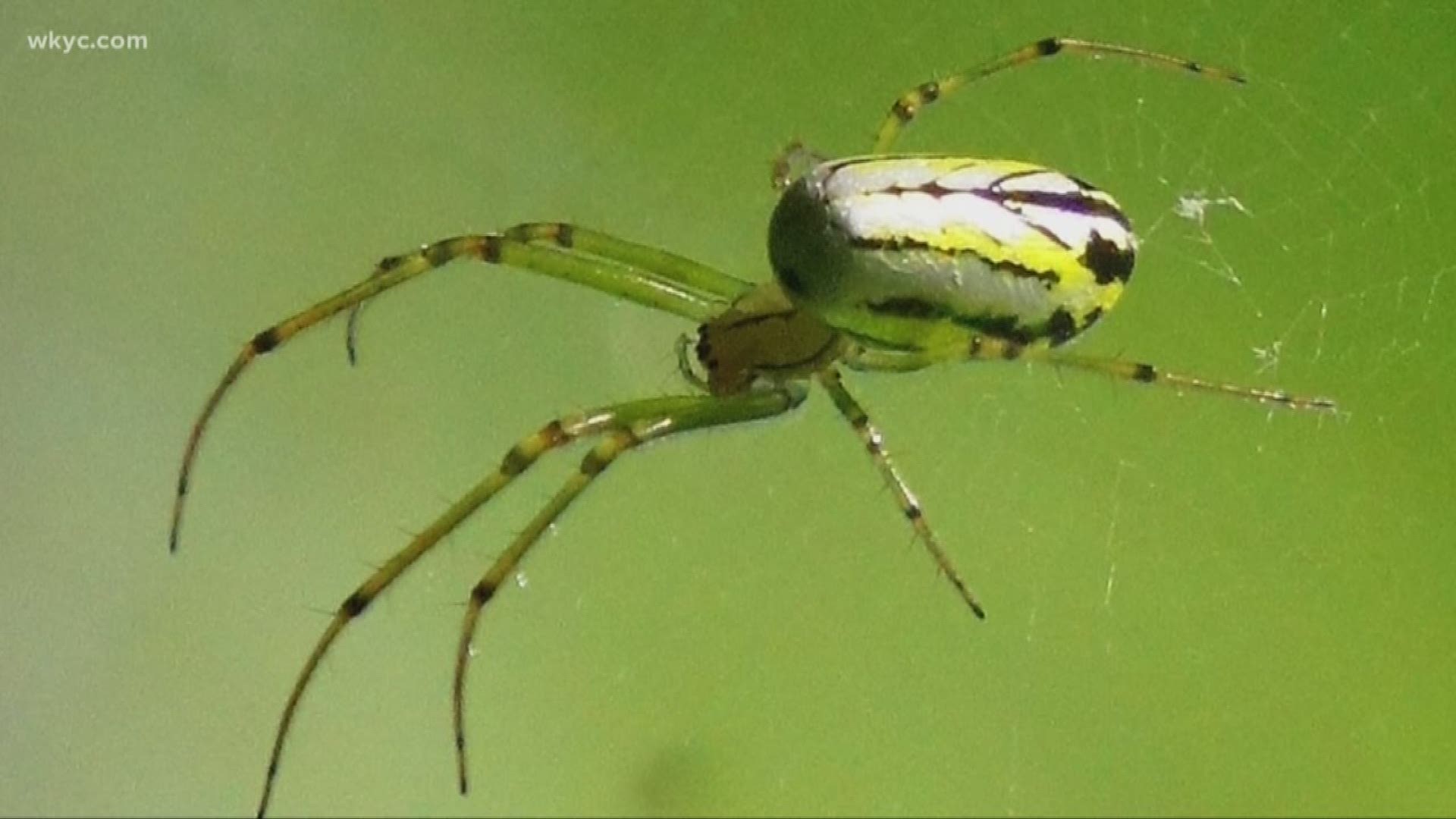 Just last weekend, another driver was cited for abandoning his car in traffic on I-90 in Rocky River. He was cited for creating a traffic nuisance.

Both incidents have something in common. According to the drivers, all issues were caused by a spider in each of their vehicles. Their fears got the best of them, but do they really have anything to fear?

According to Tim Jasinski, wildlife rehabber and nature expert with the Lake Erie Nature and Science Center, the answer is no.

To see Tim verify his findings, watch the player above or click here.

While there are some venomous spiders in Ohio, they are rare and more common in the southern part of the state. They do not feed on humans, nor do they attack us. And that's been verified.