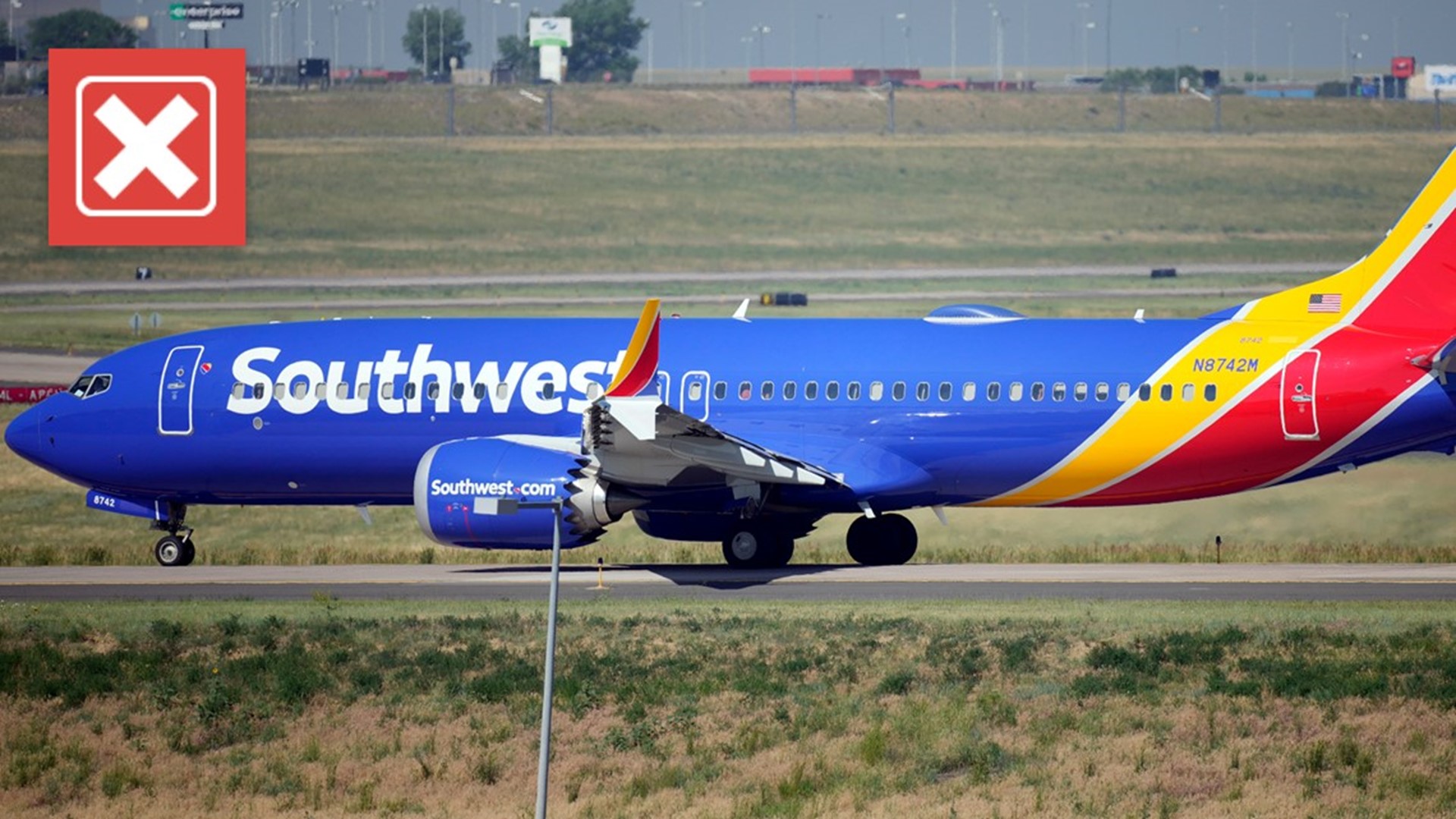 More than 2,000 Southwest Airlines flights were canceled from Saturday, Oct. 9, through Monday, Oct. 11, leaving passengers across the country stranded.

As the number of cancellations piled up, some people, including Donald Trump Jr., claimed they were due to Southwest Airlines employees walking off the job in protest of the company’s recently announced COVID-19 vaccine mandate.

No, there is no evidence that the Southwest Airlines flight cancellations were caused by workers protesting the company’s COVID-19 vaccine mandate.

Southwest Airlines, the union representing Southwest Airlines pilots and the Federal Aviation Administration (FAA) denied that Southwest’s flight cancellations were due to workers protesting the company’s COVID-19 vaccine mandate, which was announced on Oct. 4 and is set to go into effect on Dec. 8.

The lawsuit was filed on Friday, Oct. 8, just before the weekend of mass cancellations.

SWAPA quickly denied that the cancellations were due to pilots protesting the vaccine mandate. The union issued a statement on Saturday, Oct. 9, that said, “we can say with confidence that our pilots are not participating in any official or unofficial job actions.”

The next day, on Oct. 10, SWAPA president Casey Murray reiterated that there was no protest causing flight cancellations.

“There are false claims of job actions by Southwest pilots currently gaining traction on social media and making their way into mainstream news,” Murray said in a statement. “I can say with certainty that there are no work slowdowns or sickouts either related to the recent mandatory vaccine mandate or otherwise.”

The union attributed the cancellations to poor planning by Southwest Airlines management and external operational challenges.

Southwest Airlines initially blamed the cancellations on air traffic controller issues and bad weather. The FAA said there was bad weather and limited air traffic control staffing in Jacksonville on Friday, Oct. 8, that led to cancellations for a few hours, but that “some airlines continue to experience scheduling challenges due to aircraft and crews being out of place.”

Brett Snyder, an industry analyst and president of the air travel service Cranky Concierge, described the weather and air traffic control challenges as a “routine issue.”

“It's the type of stuff that airlines encounter all the time,” Snyder said. “And in fact, every airline ran into the same weather issues in Florida and they had to deal with the Jacksonville delays. And they had a few cancels or delays. And that was the extent of it. How this spiraled into whatever happened to Southwest is the real question.”

Snyder said the meltdown coincided with what was supposed to be Southwest’s biggest day of flying since the pandemic began.

“Everything I’ve seen suggests there’s no nefarious plot by labor to disrupt operations or anything like that,” he said. “The simplest explanation is that they messed up, something went very wrong, it broke, and now they’re trying to put it back together.”

That same day, the FAA tweeted that there was no evidence flight cancellations were related to COVID-19 vaccine mandates.

More from VERIFY: No, airlines in the US didn’t introduce checked baggage fees as a result of 9/11 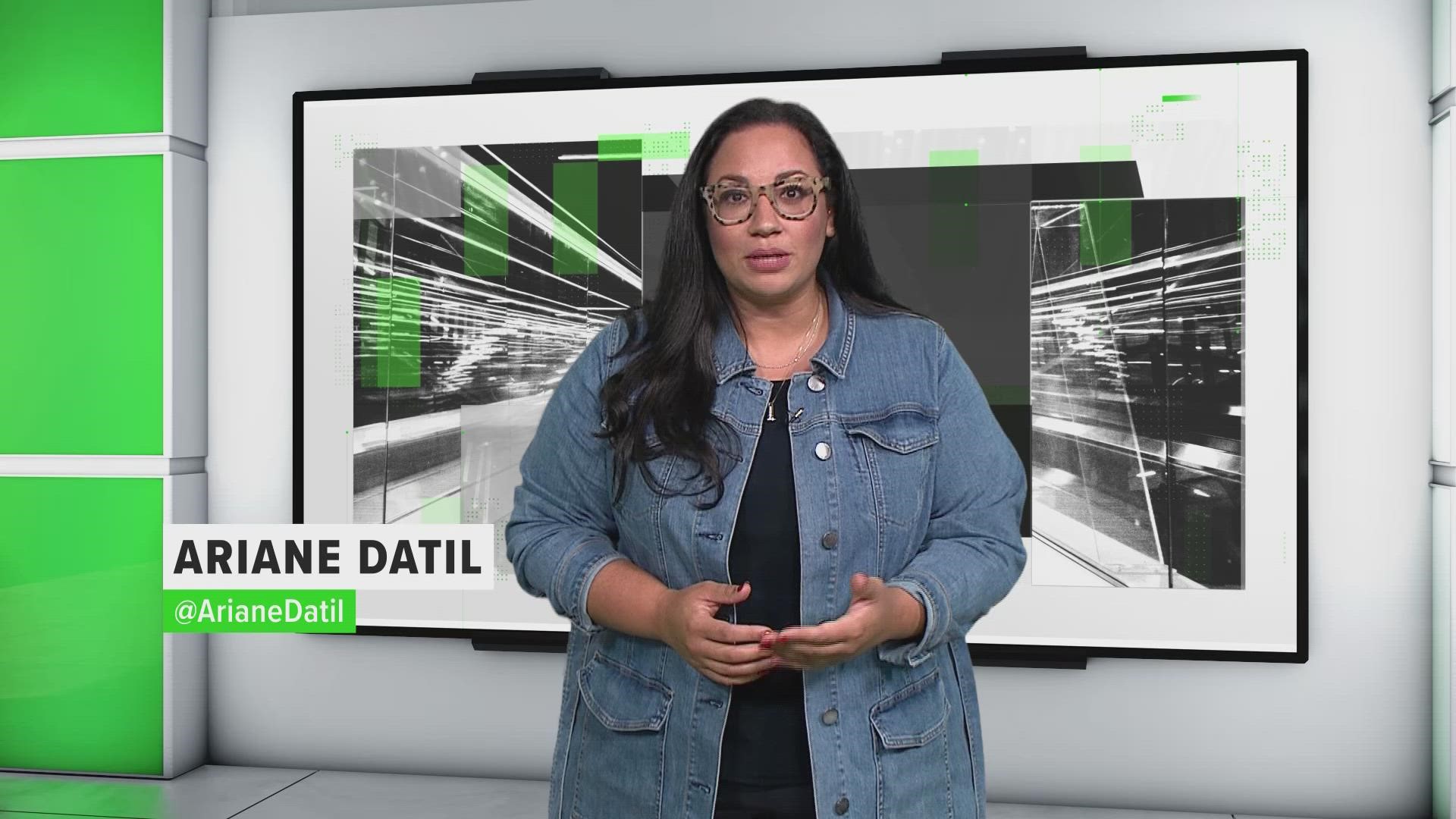 The number of conservatorships in the U.S. is not tracked