Several government agencies have recognized that the consumption of poppy seeds could lead to urine samples that result in a positive drug test. 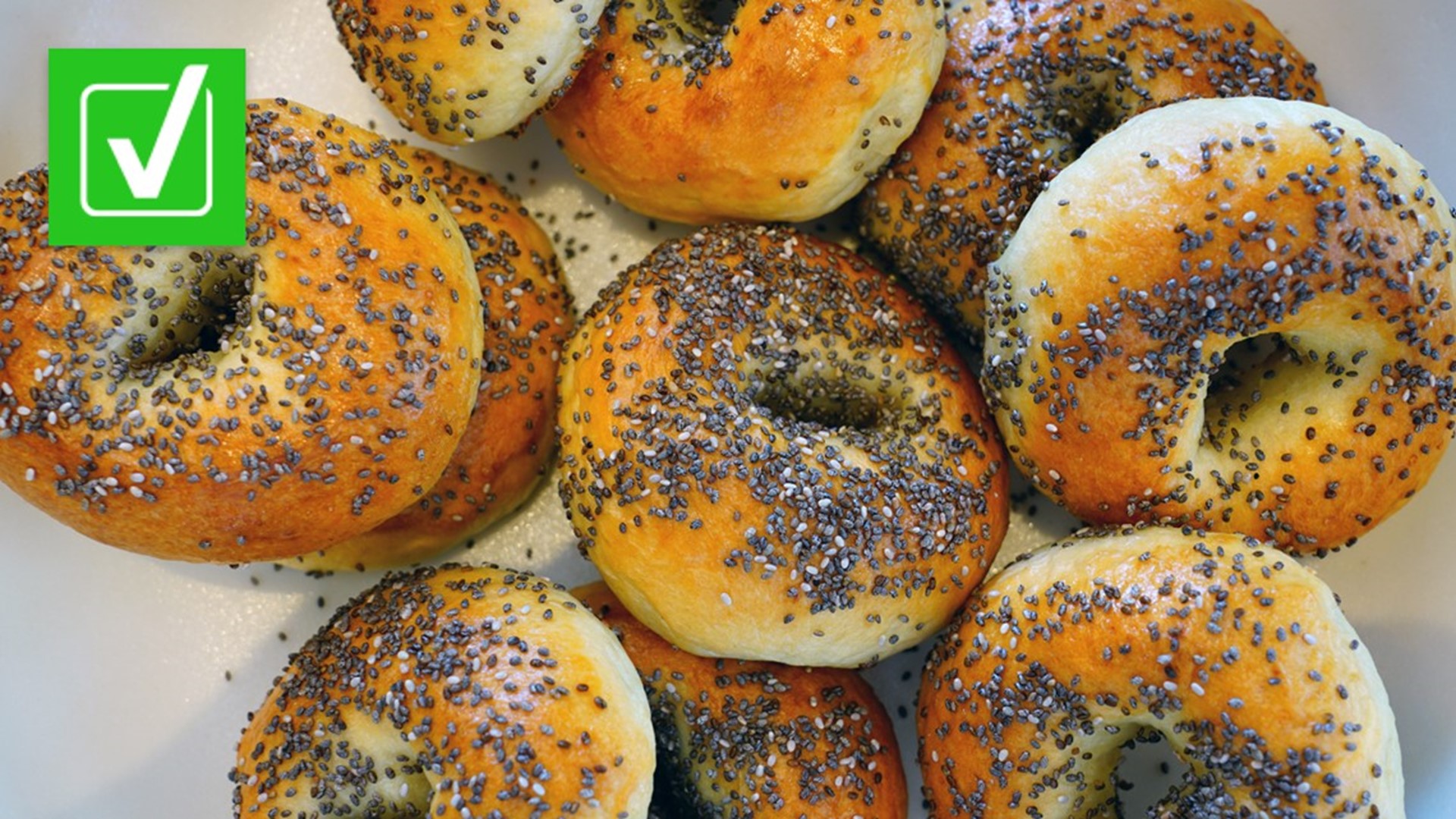 Whether it’s for a new job or competing in an athletic competition, many people have had to take a drug test. It can be a stressful time that prompts thoughts about past meals and beverages to make sure nothing innocuous will lead to a missed opportunity.

The idea that eating poppy seeds can lead to a positive drug test has long been ingrained in American culture. It was even a plot point in an episode of “Seinfeld.”

VERIFY viewer Gidget H. asked: Can you get a positive urine drug test from poppy seeds?

Poppy seeds have provided drug testing challenges for decades. That’s because opium is extracted from poppy plants, according to the United States Drug Enforcement Administration (DEA).

“The opium poppy is the key source for many narcotics, including morphine, codeine and heroin,” the DEA says.

According to Winchester Hospital in Massachusetts, eating a poppy seed bagel can produce an opiate level of 250 nanograms per milliliter (ng/mL). Consuming poppy seeds could lead to even higher levels. Up until late the 1990s, 250 ng/mL would nearly result in a positive test.

In 1998, the U.S. Department of Health and Human Services (HHS) updated its guidelines to increase the morphine and codeine threshold levels from 300 ng/mL to 2,000 ng/mL for federal workplace drug tests. In its explanation for raising the threshold, HHS said an analysis of urine specimens found 87% of opiate positive tests were verified as negatives.

“The reasons given for reporting negative results included the use of prescription medications, poppy seed consumption, no clinical evidence of heroin use, or other unspecified reason,” HHS said.

The Federal Bureau of Prisons requires inmates who leave on furlough to agree not to consume poppy seeds or foods containing poppy seeds.

“It has been determined that consumption of poppy seeds may cause a positive drug test, which may result in disciplinary action,” the application says.

Poppy seeds don’t contain morphine, but the seeds can become coated with or absorb opium extract during harvesting, according to the U.S. Anti-Doping Agency (USADA). A review published in Therapeutic Drug Monitoring in 2010 said morphine content is reduced up to 90% during food processing but, “The possibility of false-positive opiate drug tests after poppy food ingestion exists.” The same review said, “a threshold of food use that would not lead to positive drug tests with certainty is currently unavailable.”

A study published in the Journal of Analytical Toxicology in 2003 tested urine samples of people who ate common poppy seed products available in Germany. Results showed that even after 48 hours of eating cake containing poppy seeds, the levels of morphine in urine can still be high enough to exceed the doping threshold set for Olympic competition, which is 1,000 ng/mL.

The USADA says the consumption of poppy seeds could lead to a positive drug test and advises athletes to be cautious.

“The most conservative approach would be to avoid poppy seeds a few days before and during competitions,” the USADA says. 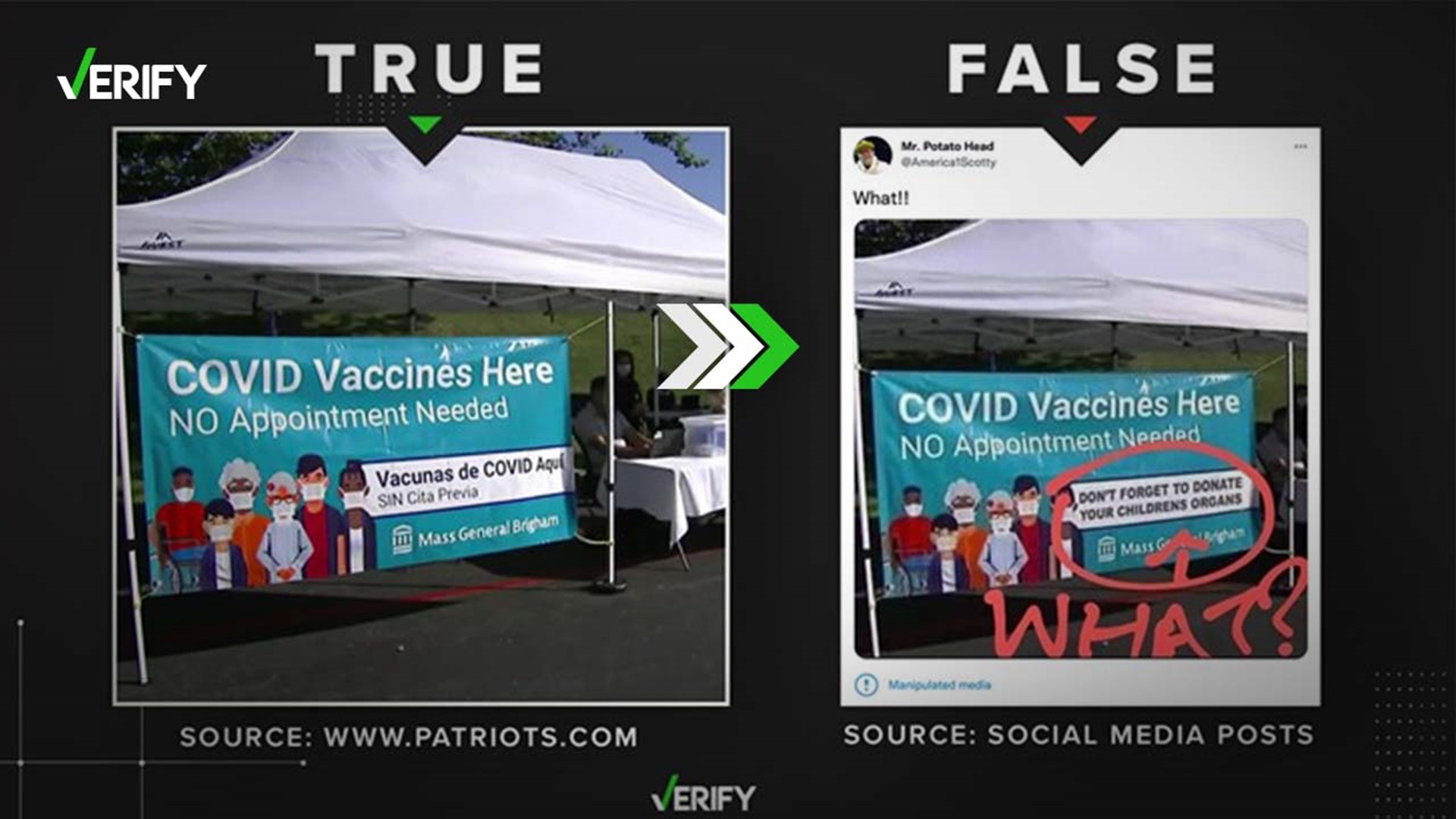