No, farmers are not getting paid to destroy their crops

Our VERIFY team takes a look at where this false claim is coming from. 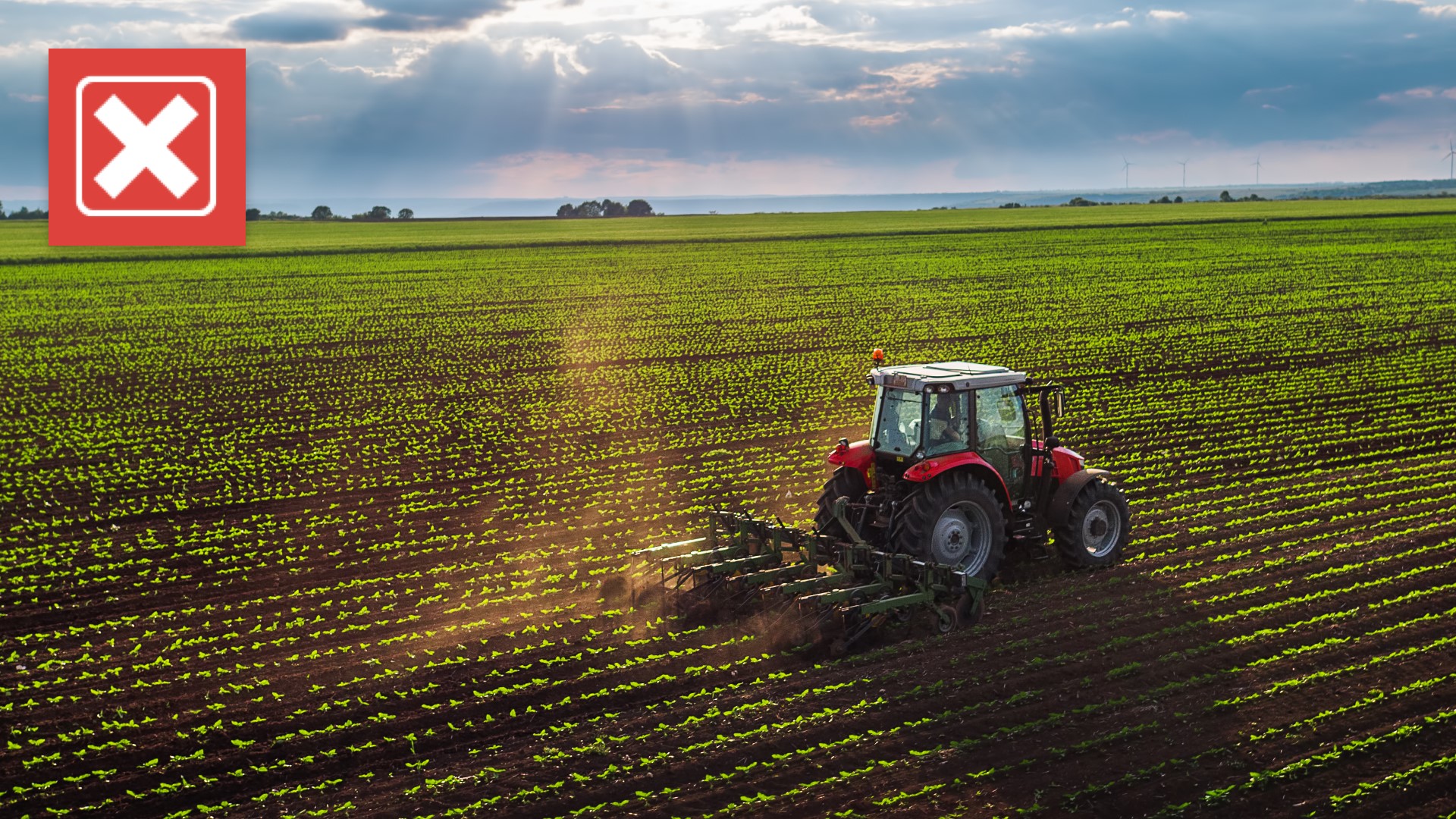 COLUMBUS, Ohio — Over the last few weeks, we've heard from several viewers asking if farmers are getting paid to destroy their crops. According to the USDA, this is simply not true.

Are farmers getting paid to destroy their crops?

Here’s what we found:

One viewer wrote to us asking, "are farmers getting letters to destroy their crops?" Another asked the same question and followed it by saying, "kind of hard to believe but is this true?"

A spokesperson from the USDA responded writing, "these rumors are not true."

So this is false but here's where it's coming from and why this is simply not true.

On TikTok, there's a video from a creator in Nebraska with more than 36,000 hearts and more than 14,000 shares. However, in the video, he's showing a letter from 2018 and we can't see what it's actually about.

There's also a YouTube video from August 16 with nearly 93,000 views. However, a minute and twenty seconds into the video, the man appearing in the video explains it's a joke.

So we can verify, no, farmers are not getting paid to destroy their crops.

In June, the USDA announced it would invest more than $4 billion to strengthen the food system -- citing lessons learned from the pandemic and recent supply chain disruptions.

Have something you'd like us to verify? Send us an e-mail to verify@10tv.com.