Some have questioned why buildings will be destroyed in a place ravaged by wildfire but living trees remain. Tree adaptation is one reason. 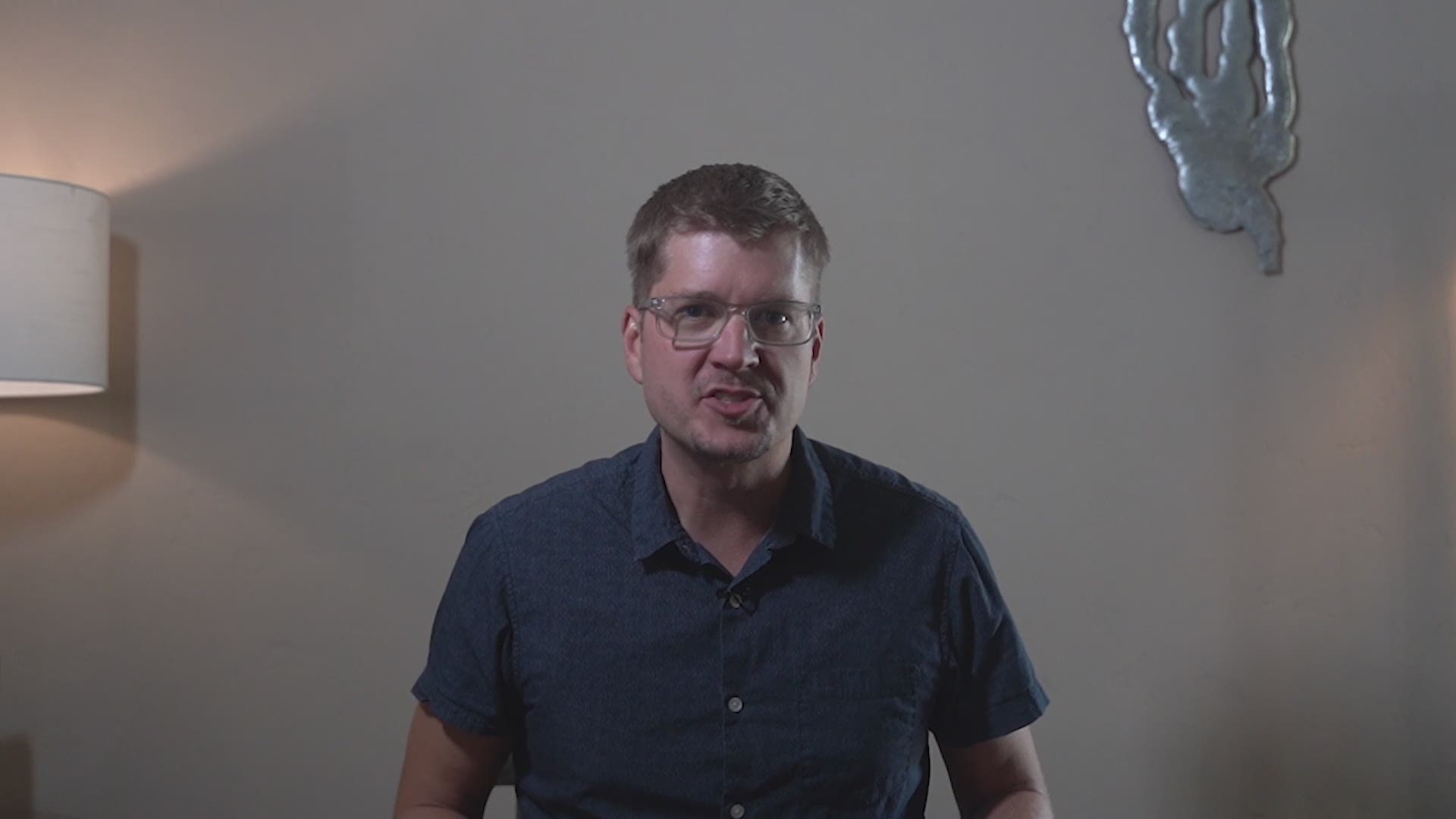 Wildfires have been in the news again after much of the west coast has dealt with destructive blazes and poor air quality caused by smoke.

One video shared online showed screenshots of satellite images of Paradise, Calif., following the town’s destruction to the 2018 Camp Fire. The video, which gained hundreds of thousands of views, was shared to question why many trees survived in a place where buildings did not.

There was even one person who claimed this was evidence that the fires were not forest fires.

This is not a forest fire. pic.twitter.com/c5D19qSOAn

While this video does not show damage caused by the current wildfires -- and thus the comment linking it to the recent fires is misleading from the start -- the confusion it creates is understandable.

Why are structures burned down in wildfire areas where trees are not?

Many of the region's trees are adapted to surviving fires. Burn damage can still be seen on their trunks. On the other hand, houses are built in ways that make them susceptible to embers, which is one of the significant reasons wildfires spread.

The images seen in the video can be found on the Butte County recovery website, where Paradise is located. To get to the pictures, you have to view the map in fullscreen.

Several factors could have contributed to this. One of which is how the trees are adapted.

Both the National Forest Foundation and American Forests describe how trees, particularly those in the western United States, adapt to more easily survive forest fires with things like thicker bark and seeds that depend on fire.

Dr. Jennifer Marlon, a professor and researcher at Yale's School of Forestry and Environmental Studies, explained to VERIFY that Ponderosa pines, which are native on the west coast and appear in the screenshots, are adapted to have a high canopy height that's moist. "So the tree trunks look as though they were burned but at a low height and the trees then survive."

If you have trouble spotting those burned trunks, here's a screenshot of one of those satellite images. You can see the bottom of the trunks are blackened on the trees.

Credit: buttecountyrecovers.org
Burned tree trunks can be seen at the bottom of this screenshot from the satellite images of Paradise following the 2018 fires.

Marlon added there are other western trees -- including larches, oaks and firs -- that are fire-adapted with features like thick bark and high canopies. Some trees and plants also adapt by being quick to regrow from the roots after the above-ground portion burns.

Yana Valachovic, a forest advisor with the University of California Cooperative Extension, confirmed that was the case. “I visited Paradise a few weeks after the fire started. I have been looking through my photos and generally the area all saw fire, but a lot of the fire was on the ground and not in the crowns or the canopies of the trees,” she told VERIFY in an email. “Part of what prevented the fire from getting into the crowns of the trees were efforts to manage surface fuels to prevent fire from climbing from the ground up into the canopies.” She provided an image of tree trunks she took in Paradise to illustrate this further.

Another aspect of wildfires contributing to this is that houses are especially vulnerable to embers that spurt off from the flames.

“Embers can be blown for miles ahead of a fire front,” said Susan Kocher, another forest advisor with the University of California Cooperative Extension. “The embers can penetrate the home through the vents or open windows and catch the home on fire, which then burns the trees [immediately surrounding the house].”

Kocher said there are cases where neighborhoods catch fire even when the forest immediately surrounding the community isn’t burning because these embers can be blown in from more distant wildfires. Valachovic explained that it can lead to home-to-home ignitions, turning a forest fire into an urban fire.

Maroon said, “Man-made structures have many little holes where embers can fly or get sucked INTO the house and then it's all over (like vents, windows, etc.). And homes have many flat surfaces whereas trees (especially pine trees) are more triangle-shaped to shed particles (like snow) so that they just fall off or through the needles to land on the ground. Anywhere an object can land on a flat surface and sit there is a problem when you're talking about windblown particles.” She said this is especially a problem when those windblown particles can collect together, such as in roof gutters where leaves are piled up or in the V-shaped areas where two parts of the roof meet.

Finally, wildfires don’t always decimate one area cleanly. “The structure of objects themselves, as well as their configuration on the ground, determines how the fire will move and affect things,” Marlon said. “Wildfires naturally burn in a very ‘patchy’ formation because of these differences in fuel shape and structure.”

Regardless of when and how they start, wildfires are unpredictable and dangerous. It’s best to follow the safety advice of local officials and keep in mind that embers can come and burn a house from miles away, long before the primary fire actually reaches your doorstep.

RELATED: VERIFY: No, 4 GOP senators have not confirmed they won't vote on new Supreme Court justice until January