VERIFY: Could former President Trump be back on Facebook by the next presidential election?

The Verify team looked into the latest announcement from Facebook, regarding when former President Donald Trump will be allowed back on the platform. 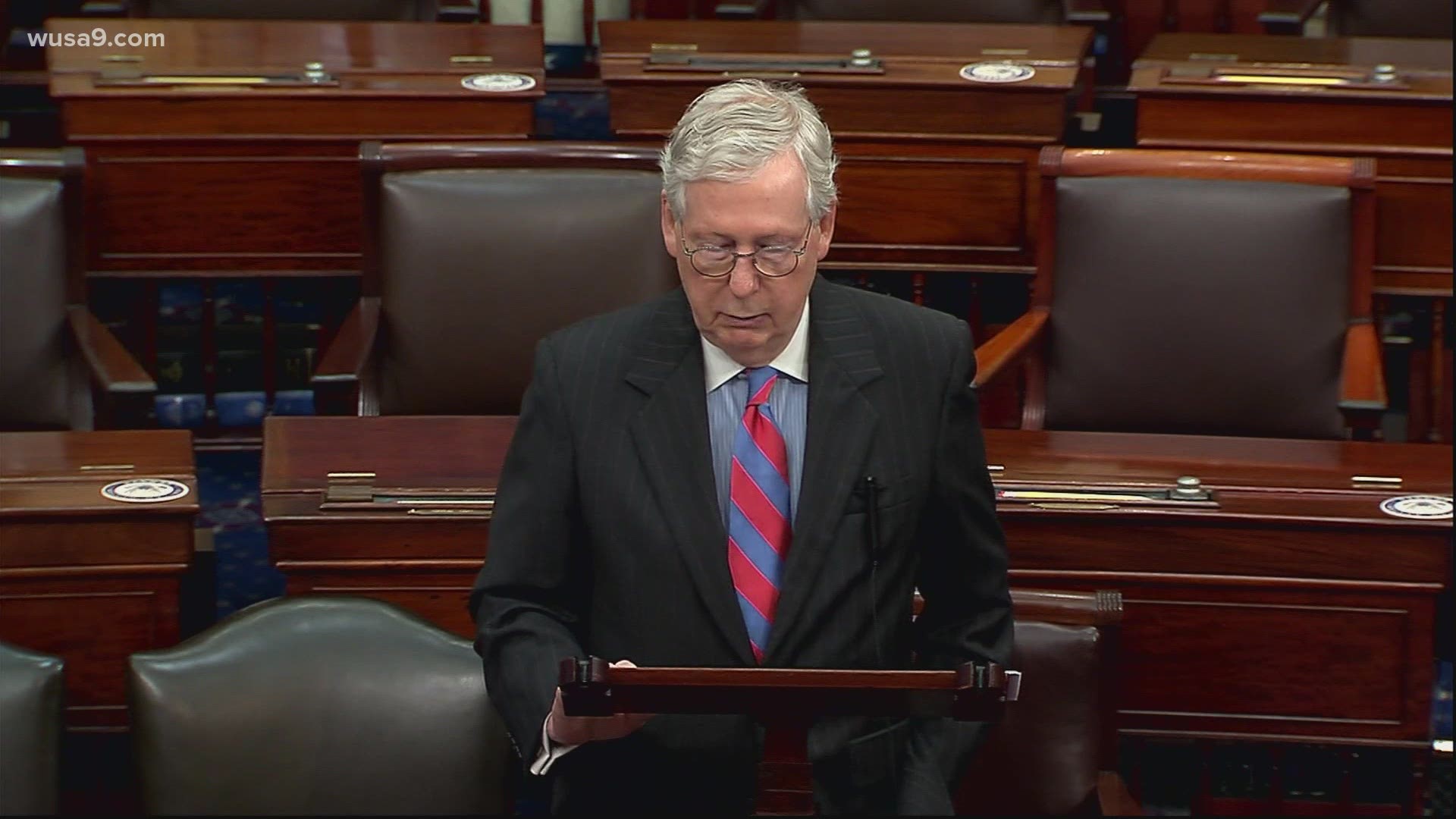 WASHINGTON — On Jan. 7, just one day after the Capitol Riot, Facebook took the extraordinary action of suspending former President Donald Trump from the platform.

The Verify team looked into when former President Trump may be allowed to return, and what factors may prevent such an action.

Will former President Donald Trump be back on Facebook before the next presidential election? What actions could lead to his suspension again?

Facebook announced that former President Donald Trump will be suspended from the platform for two years, ending on Jan. 7, 2023. At that point, "experts" will assess "whether the risk to public safety has receded," enough for him to return to the platform.

Facebook Announcement from Nick Clegg, VP of Global Affairs; "In Response to Oversight Board, Trump Suspended for Two Years; Will Only Be Reinstated if Conditions Permit"

The decision from Facebook follows months of debate over the controversial move to suspend a former president.

In May, an oversight board commissioned by Facebook upheld the company's decision to suspend President Trump. The board also criticized Facebook's open-ended nature of the suspension, as admitted by Facebook in their recent statement.

"The board instructed us to review the decision," reads the Facebook statement, "and respond in a way that is clear and proportionate."

The two-year suspension would allow Trump to return to Facebook in January 2023, well before the 2024 General Election. This may allow former President Trump to resume his position as a powerful voice on the social media platform.

According to the Facebook statement, the company will "evaluate external factors, including instances of violence, restrictions on peaceful assembly and other markers of civil unrest," to determine whether the restrictions should be extended.

"If we determine that there is still a serious risk to public safety," the statement reads, "we will extend the restriction for a set period of time and continue to re-evaluate until that risk has receded."

Once the suspension is lifted, the tech company says there would be new "strict" and "rapidly-escalating" sanctions that could be placed on the former president if he "commits further violations." This could include permanent removal from the platform.

The announcement received no shortage of criticism on social media. Many on the right labeled the move as "Cancel culture at its best," whereas others on the left expressed that "anything less than a lifetime ban is negligible."

President Trump released a statement following the decision calling it an "insult to the record-setting 75M people" that voted for him.

"They shouldn't be allowed to get away with this censoring and silencing," read the statement. "And ultimately, we will win. Our country can't take this abuse anymore."