We're looking into a viral post that's been viewed millions of times. 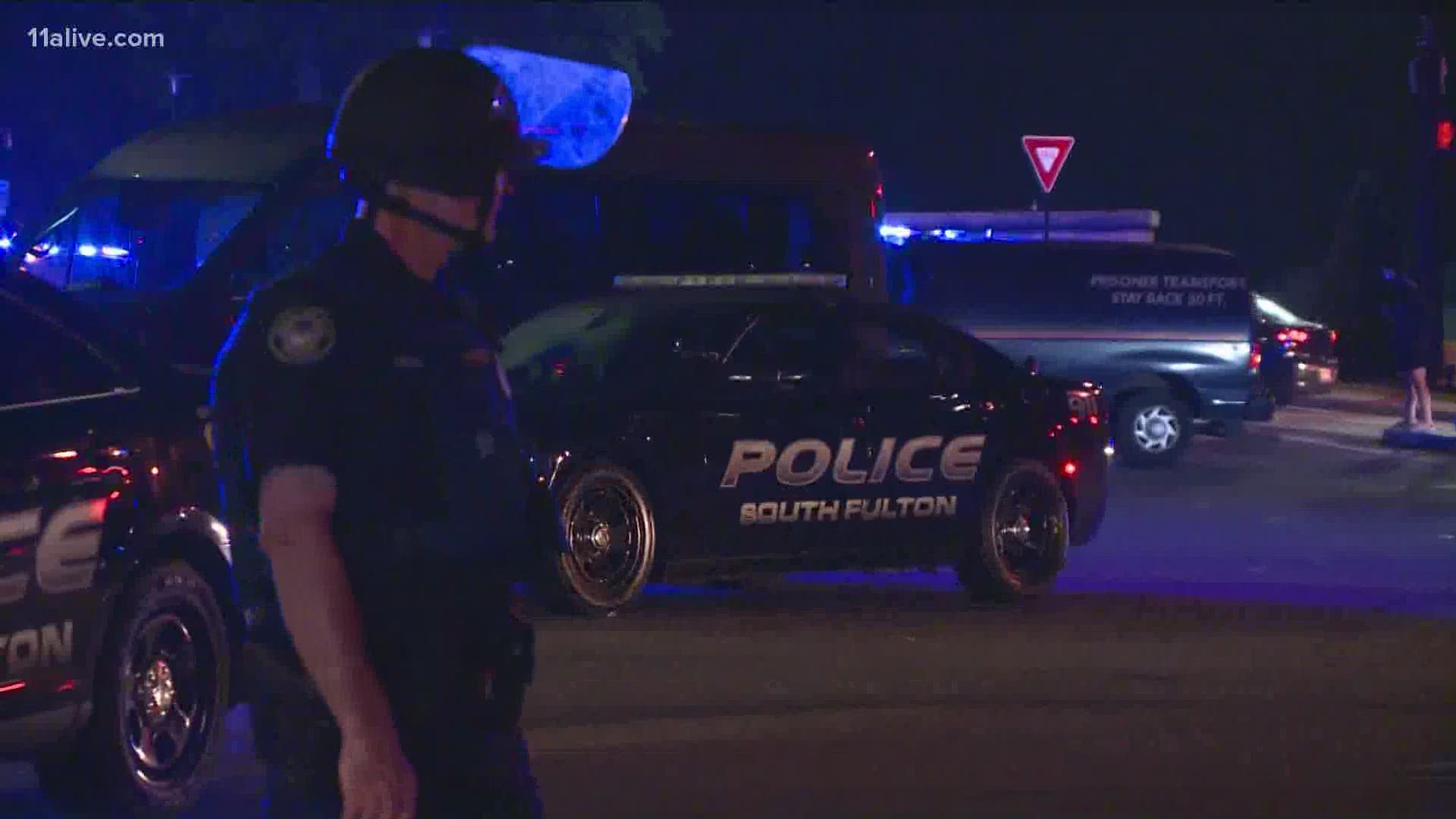 ATLANTA — We're looking into a viral post that appeared to show children in riot gear outside Lenox Square last night as protests raged across Atlanta.

The claim: The video posted to Twitter has 10 million views, and the person who posted it wrote, "Atlanta has deployed a child militia at Lenox Mall fitted with riot shields and batons."

What we know: In the video, it does look like four people who appear to be very young are standing in fatigues outside a military-style supply truck, holding what look like semi-automatic rifles.

Credit: WXIA
A post on social media with more than 9 million views claimed that Georgia was using children to protect Lenox Square.

RELATED: 'This is chaos': How a peaceful protest gave way to a night of fury, from start to finish

It's a shocking image, one that unsurprisingly spread widely on social media.

An elected Chicago official even picked up on the matter, posting a second video and writing: "It appears the state of Georgia, or someone with access to uniforms and guns, has deployed child soldiers to confront protestors in Atlanta. This is child abuse. Whoever is responsible must be held to account."

So what was going on?

Unfortunately, we don't know much about the kids, how they got there or who gave them access to guns and fatigues. It's not even clear if the guns are real.

The Georgia National Guard, however, has strictly denied that the children would have had any association with them.

"The rumors of us having child soldiers to assist local law enforcement in protecting lives and property is false," the Guard wrote.

The verdict: We don't know where the kids came from, who organized them, or how they got the equipment and weapons they were pictured with. Those are serious questions that still need answering.

But the Georgia National Guard emphatically says they were not signed up with Guard or deployed to Lenox Square by the Guard.

MORE ON THE ATLANTA PROTESTS

Bottoms: 'What we saw overnight was not a protest, and it was not Atlanta.'

These are some of the Atlanta stores that have been vandalized, looted

'Go home' mayor pleads, 'This is not Atlanta'