VERIFY: No, your iPhone update didn't give you 5G service

A new update to iOS this week changed the LTE symbol on AT&T phones to a "5Ge." But while it may be a bit faster, it's not true 5G. 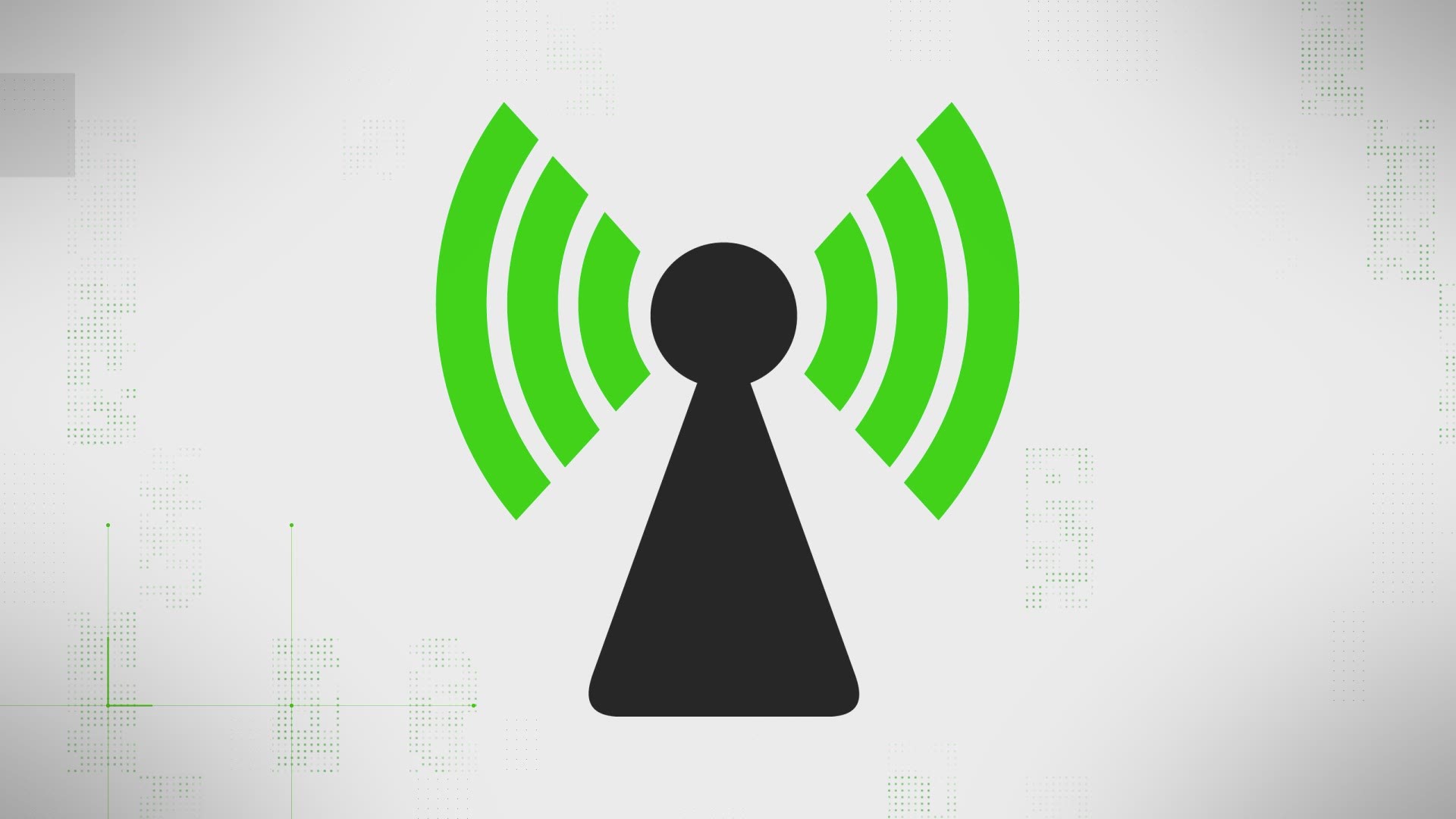 A new iOS update appeared to change the network of AT&T iPhone users Monday. Instead of the LTE in the upper corner of their phones, many users had a “5Ge.”

Did a software update improve the cell service on iPhones? Is 5Ge really 5G service? What does this change mean?

No, 5Ge is not really “5G,” it’s a term defined by AT&T to describe their upgraded LTE service. It uses more modern LTE equipment to increase the maximum download speeds on some existing devices, but it is not real 5G service and won’t reach the speeds available on the new systems.

It does use upgraded LTE technology and users may see increased speeds.

ATT calls 5Ge, 5G Evolution. On their site, they describe it as their “first step on the road to 5G.”

The service has been launched in roughly 400 markets across the country.

When it was first launched in Austin in 2017, we Verified that it was not true 5G service.

The equipment listed on their site, 4X4 MIMO and 256 QAM, are technologies that enhance the existing LTE infrastructure. They aren’t new technology or systems like the ones 5G service would require.

When iOS 12.2 launched Monday, iPhones on AT&T began showing the 5Ge symbol instead of LTE. That’s meant to indicate that users are receiving an enhanced service. Some android users have seen this logo instead for a few months.

The iOS update didn’t actually change any of the phone's hardware though. iPhones capable of accessing the slightly upgraded LTE services have already been doing so. The logo simply changed.

3GPP is a group of industry experts who officially define what the “5G” standard is. Real 5G will be much faster and offer faster connection and lower latency compared to current LTE technology.

While AT&T has rolled out 5Ge in some markets, they’ve also rolled out a 5G+ model in others. Their website describes it as “faster 5G speeds,” that “will power innovation zones in select locations.”

So far, that service has launched in 12 cities across the country.

So, how are we certain the new 5Ge technology is not real 5G? There are currently no cellphones for sale that allow customers to access 5G. A mod has been added to the Moto Z3 to allow users to access 5G and ATT sells a wireless hotspot called the “Nighthawk” that can access 5G.

No other phones, especially older models that are just being updated, can access 5G right now.

Manufacturers and cell carriers claim there will be more phones and access by the end of 2019.