It's the first time the city has done this for the holiday. 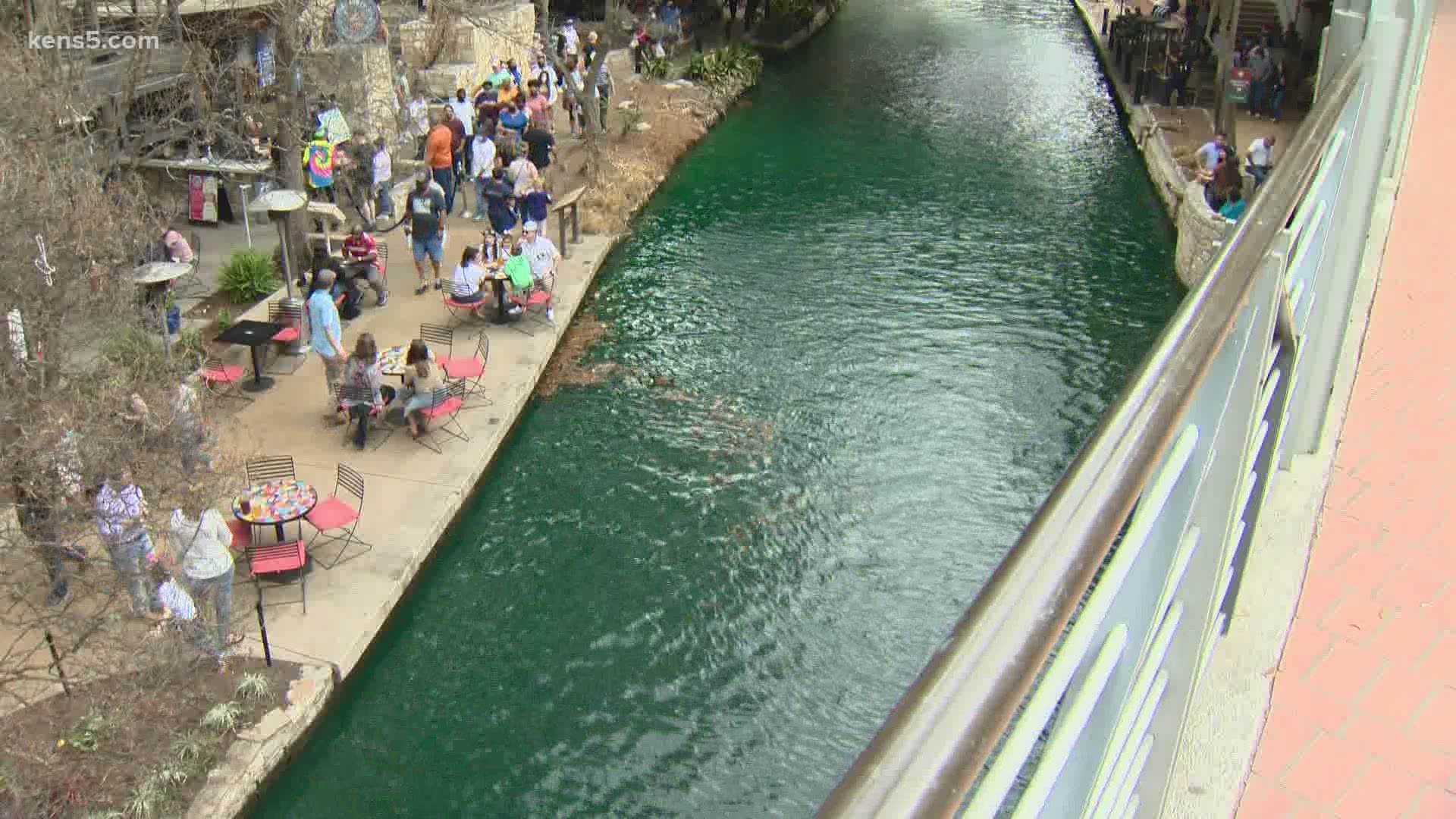 ASHLAND, Ohio — Editor's Note: The video in the player above originally aired on March 13, 2021 in San Antonio, TX.

Residents in Ashland were seeing green for the St. Patrick's Day holiday.

The city managed to dye its beloved "Town Creek," otherwise known as Center Run, green for the occasion.

This is the first time in the city's history that the creek has been dyed. It appears to be similar to what the city of Chicago does annually for the St. Patrick's Day holiday.

Ashland Mayor Matt Miller posted an aerial photo on his Facebook page of the freshly-dyed water, saying he and other officials weren't sure how long the dye would last, but that it did work when the dye was dropped into the water around noon on Wednesday.

"We're going to do our best to keep it green throughout the afternoon and into the evening, so if you couldn't join us at noon, you and your family can stop by and see it tonight after school or work," the post said. It also encouraged residents to come out to see the green creek and to grab dinner at one of Ashland's many restaurants.

Earlier in the day, Mayor Miller posted a photo of a large inflatable leprechaun, which had been set up outside city hall. That post also outlined the city's plans for turning the creek green.

No word yet on if turning the creek green will now become an annual tradition in Ashland.

EDITOR'S NOTE: The video in the player below originally aired on March 17, 2021.

RELATED: LIST: The best Northeast Ohio restaurants to get takeout from this St. Patrick's Day 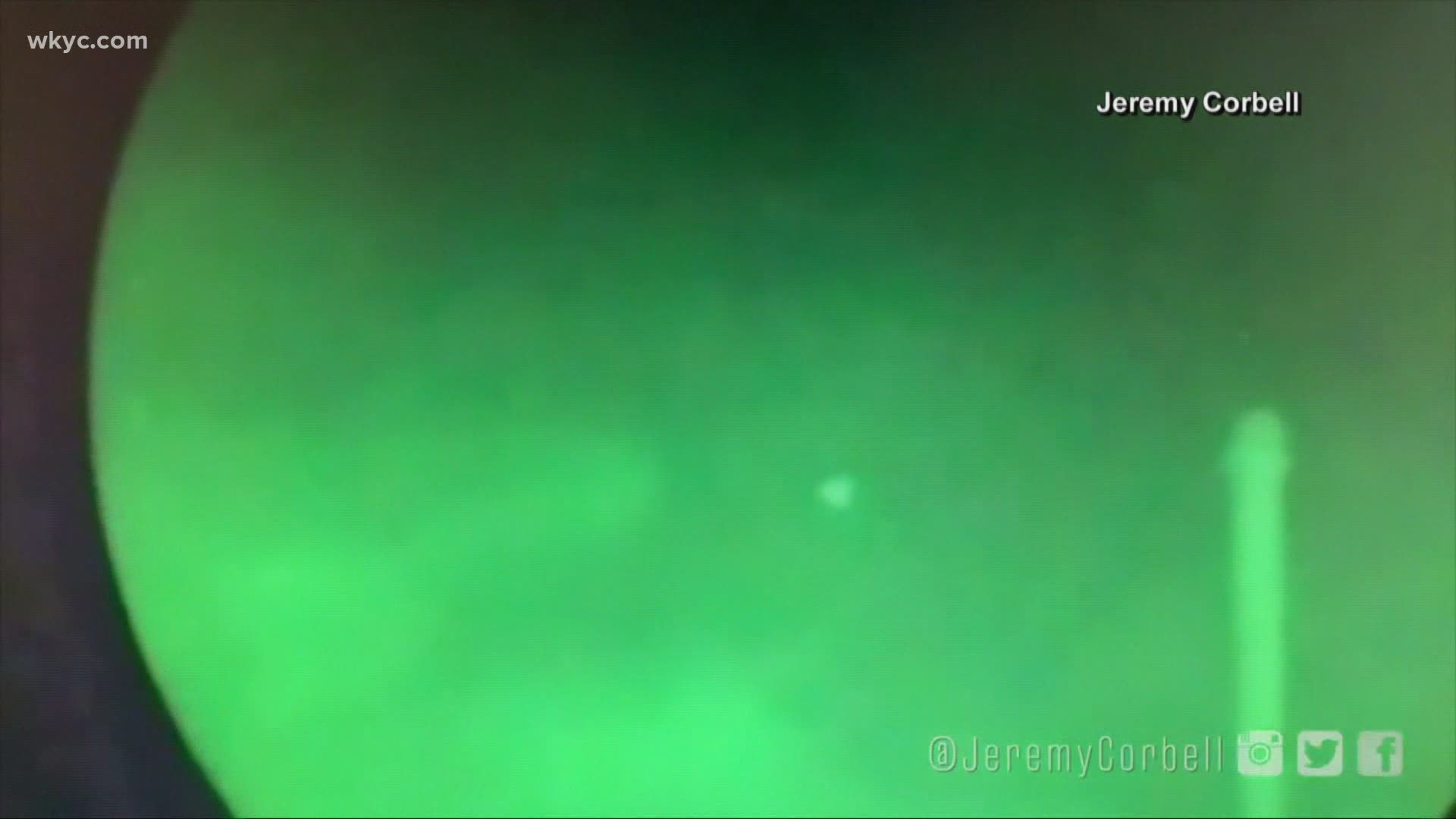