Westlake unzipped: The best of the 44145

We explore the coolest places in Westlake. 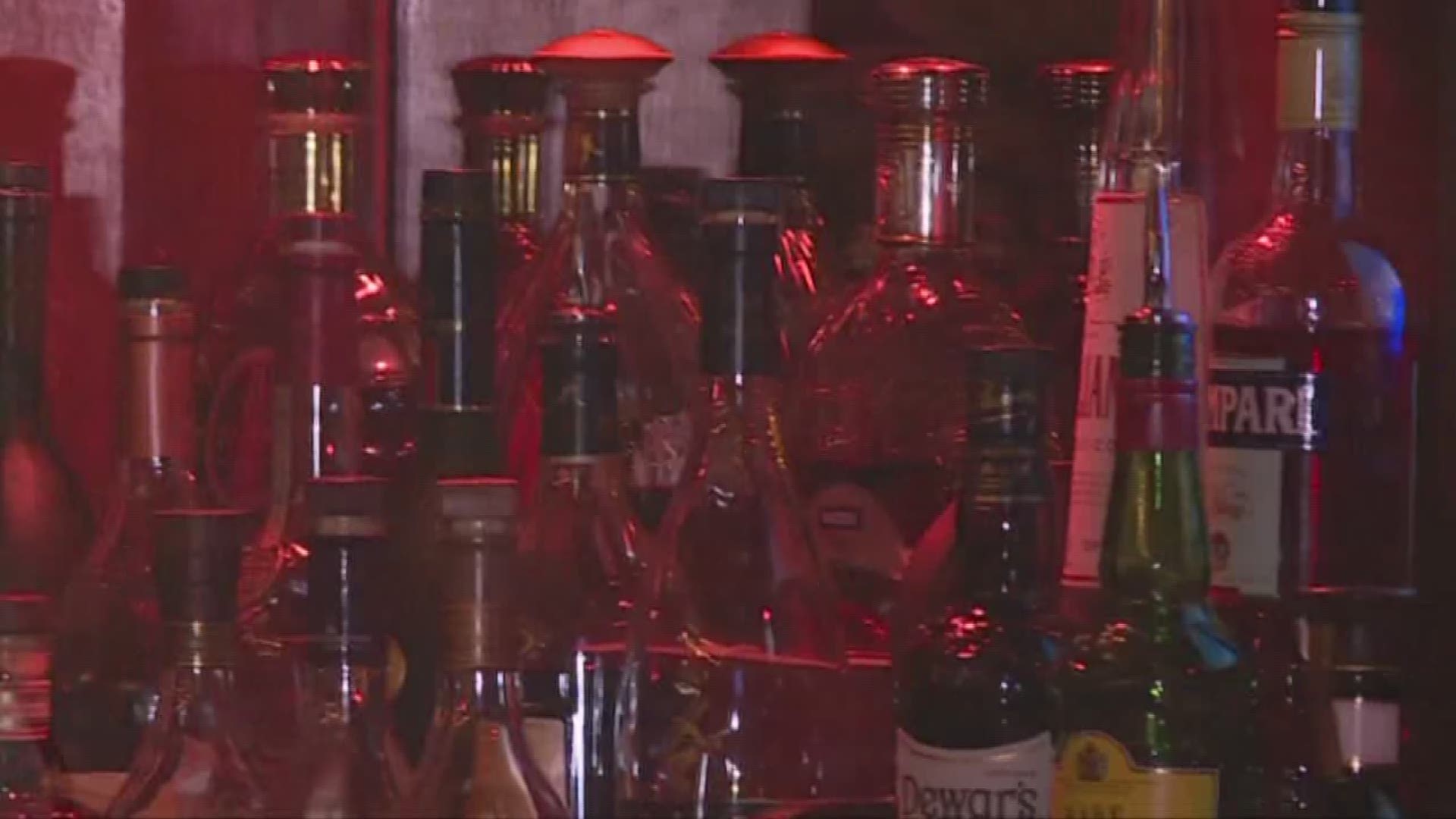 WESTLAKE, Ohio -- Take a trip around the 44145 and you certainly won’t be disappointed.

Westlake is filled with beautiful homes, the world headquarters of American Greetings and the hometown of YouTube stars Jake and Logan Paul.

The city of more than 32,000 people has transformed from a rural community to desired destination.

Dennis Clough has been the mayor of Westlake for the past 32 years.

“It’s a safe place," he said. "It’s a very desirable place. All the amenities you would probably look for.”

It is also one of the most walkable cities in Northeast Ohio. 100 percent of the city’s streets have sidewalks.

Some of the busiest sidewalks are in Crocker Park. The lifestyle center is home to fine dining, luxury apartments and more than 100 retail shops.

The 3.3 million square foot center has been a game-changer for the city of Westlake.

“Crocker Park has now been one of those destination locations for the city,” said Mayor Clough.

From new amenities to old traditions, the Cabin Club has been standing in Westlake since the World War II era.

“The Cabin Club is a throwback," says George Schindler, president of Hospitality Restaurants. "It’s a place that you don’t see in strip centers and lifestyle centers. It makes you feel at home.”

Originally a hunting club, it has since been refurbished and now serves some of the best steaks in the area. According to Schindler, the Cabin Club has been voted "Best of the West" steakhouse for more than 20 years.

Recreation, retail and mouthwatering steaks are some of what makes the 44145 one of the best in the west. 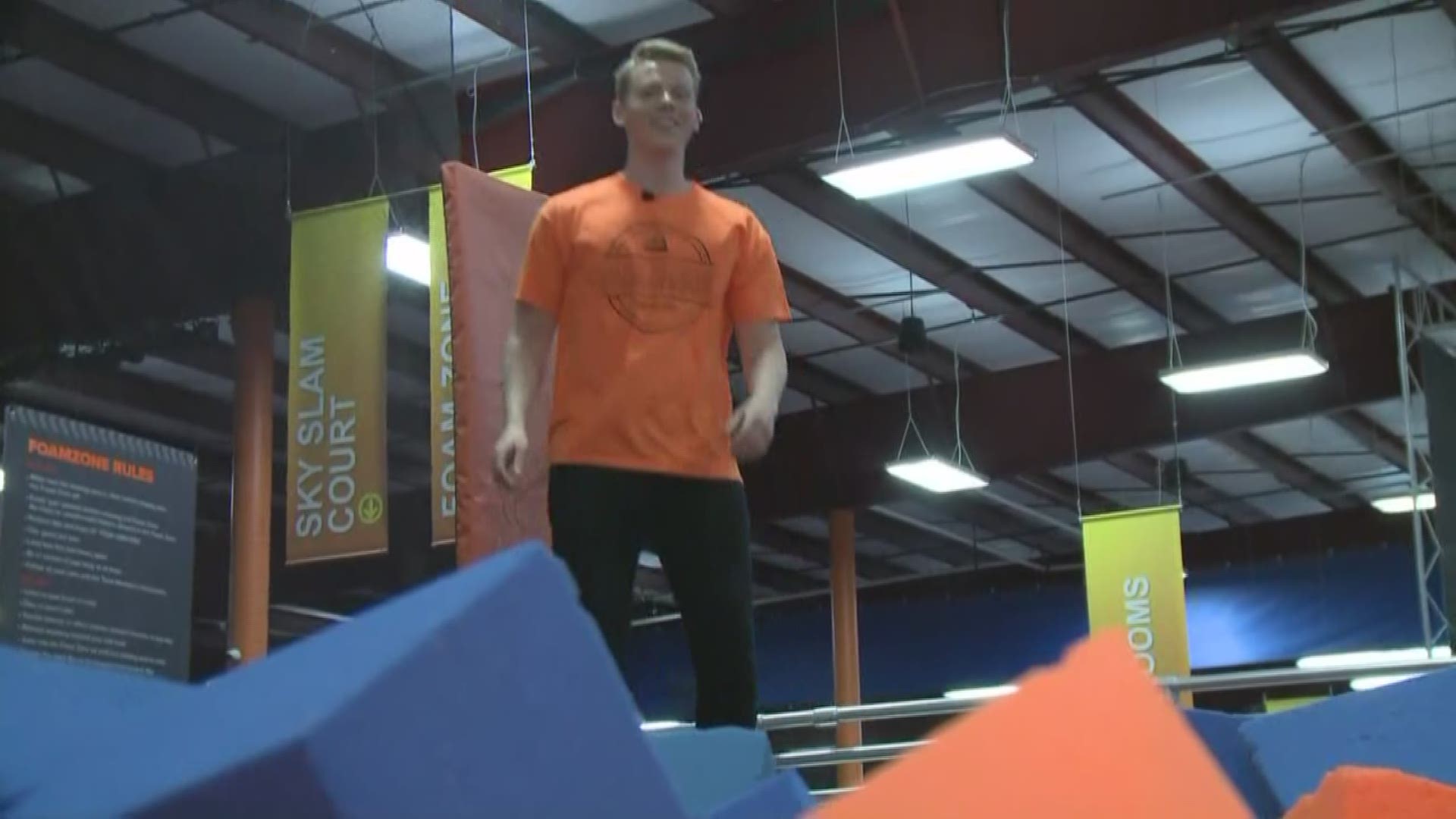