Kim Jong Un's journey aboard his forest green train from Pyongyang to the Vietnamese border town of Dong Dang took more than two and a half days. 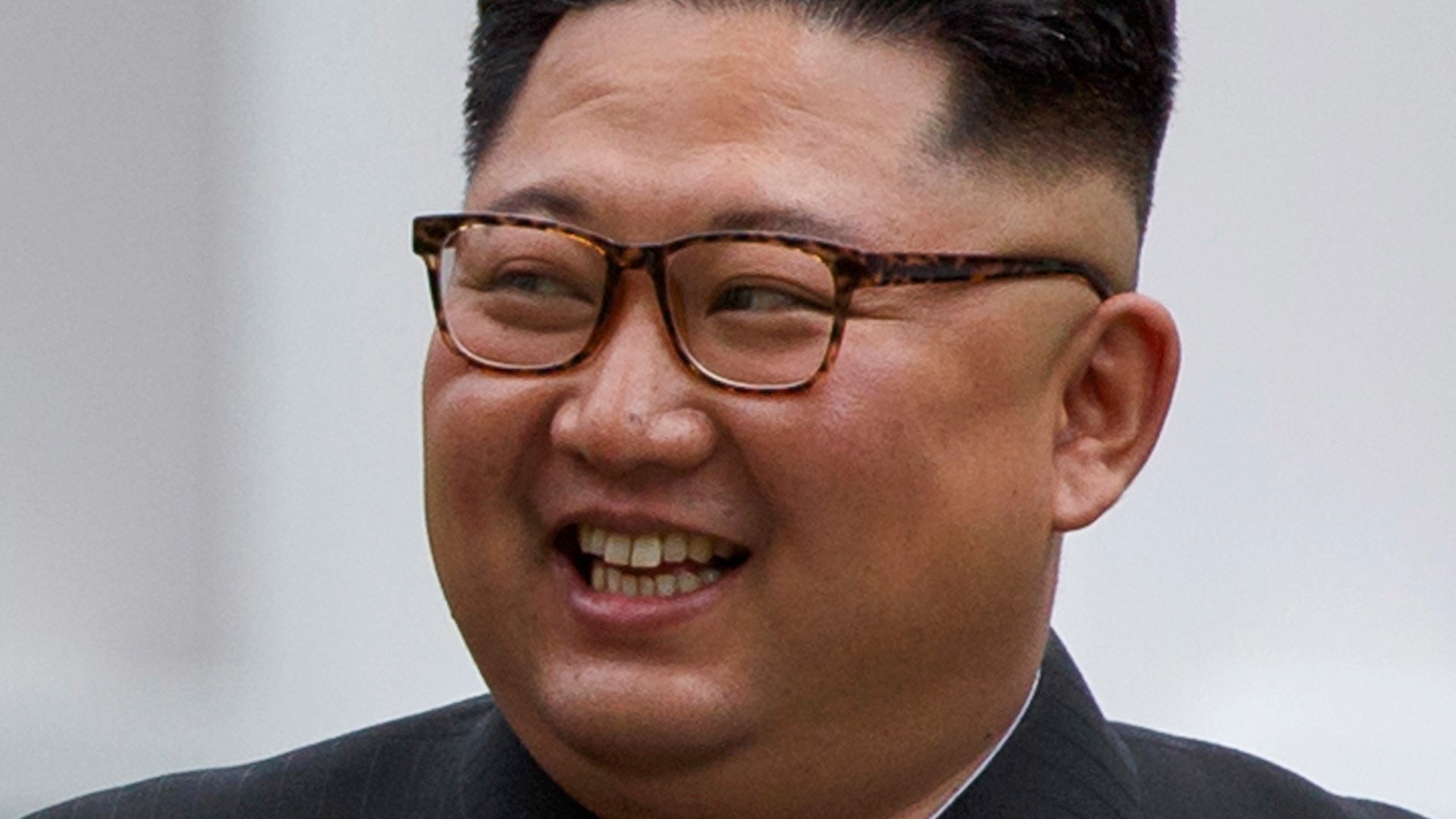 Kim's decision to take the train all the way across China was probably prompted at least in part by security considerations— his train is built like a tank and almost as slow. But it also marks a major attempt at showmanship designed to bring back memories of North Korean "eternal president" Kim Il Sung's many travels by railroad.

Kim Jong Un's journey aboard his forest green train from Pyongyang to the Vietnamese border town of Dong Dang took more than two and a half days. That's longer than it took Trump to fly halfway around the world, even with Air Force One stopping for fuel along the way.

But the overland passage was a marked upgrade in optics from Kim's first summit with Trump, in Singapore last June.

For that trip, Kim traveled aboard an Air China Boeing 747, meaning the first images from that history-making arrival showed him disembarking from an American-made plane emblazoned with a Chinese flag.

This time around, when Kim stepped down early Tuesday from his distinctive yellow-trimmed train, he was greeted with a bouquet of flowers on a patterned red carpet lined with a Vietnamese honor guard and the five-pointed communist-starred flags of North Korea and Vietnam. He then switched to a black limousine for the final drive to Hanoi.

That's a much more on-message scene for the North Koreans, who want their home audience to see Kim as the man in charge.

But it's also familiar on another level.

North Koreans grow up seeing images of Kim's grandfather traveling by train, which he took to the Soviet Union and Eastern Europe, among other places, including Vietnam in 1964.

A mock-up of a car from the train is on permanent display at the mausoleum where Kim Il Sung and his son, late leader Kim Jong Il, lie in state, along with maps that light up to show the routes he took on his travels.

Inside the car is a desk used by the leaders, along with chairs and a sofa. Guides explain that the carriage was used as a mobile office — proof, they insist, the leaders worked tirelessly for the people.

Kim Jong Il, who was Kim Jong Un's father, was known to have hated flying and traveled by train on several trips to China. He is said to have fitted his train out to accommodate lavish parties and karaoke sessions.

During his father's rule, trips abroad were often not reported for days after they were over, if at all.

But that appears to be changing, also suggesting the importance in the minds of the North's propagandists of getting their own visuals out quickly to the nation.

It took North Korean state media less than half a day from the time his train was spotted crossing the border into China to report that Kim was onboard. Images released by the official Korean Central News Agency showed him inspecting an honor guard in Pyongyang and waving from the train.

Kim's exact overseas travel plans are routinely kept secret for security reasons. His train appears to have bypassed the busy Chinese capital, Beijing, and few images have trickled out since The Associated Press and others witnessed it crossing into the Chinese border city of Dandong on Saturday evening. South Korea's Yonhap news agency reported seeing his train in the central Chinese town of Changsha on Monday.

A Japanese TV network caught another candid moment — early morning shots of Kim, a well-known chain smoker, puffing away while on a stop in Nanning.