Hundreds of jobs are in jeopardy. 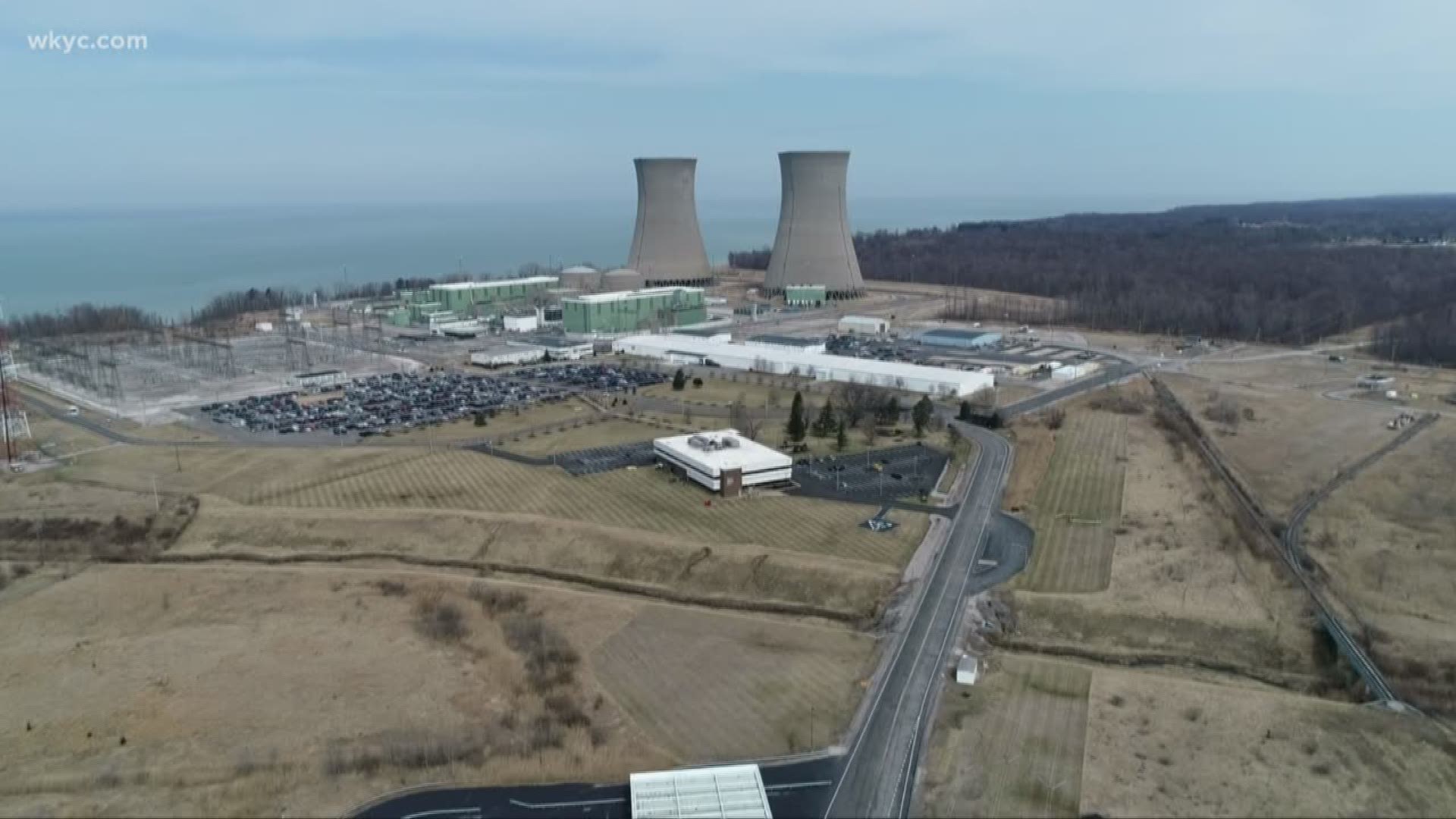 On any given day, there are at least 700 people working at Perry Nuclear Power Plant. Right now, during a planned outage, there are over 2,000.

All of those jobs won't exist if plans to permanently shutdown come to fruition.

"I grew up here," senior mechanic Bryce Tischer said. "I actually got to watch the towers be built through my bedroom window."

Tischer has worked at the plant for the past 15 years, but for him and 700 others, this job may not be here come 2021. That's when FirstEnergy plans to deactivate the plant, citing market conditions.

"There are people that work here that are raising their families have children, and I'm more worried about them," Tischer added.

The deactivation was announced last March, and now employees and local leaders are calling on legislators at the state and federal level to help keep it from happening.

"What a lot of people don't understand is the impact it'll have on Northeast Ohio, all of Ohio really," North Perry Mayor Ed Kclo said, adding that the closing of the plant would have an impact on businesses in his community, safety services, and the biggest recipient of tax dollars: Perry Schools.

"When I was in school way back, they shut Perry Schools down because we didn't have enough money to operate," he remembered. "What [the plant]'s done for our school and for our community and our whole area is something I want to hold on to."

The plant also provides support through tax revenue to agencies across Lake County and the state. Aside from that, losing the plant would mean losing a major employer with jobs ranging from mechanics to engineers, nuclear scientists, and security.

"A huge part of it keeps this community alive," another employee said. "[It] keeps people employed, and just really flourishing."

"Why would we want to lose more jobs?," Tischer asked. If Google or Amazon was here, we're going to give them the tax breaks. Just help us out, that's all I'm asking."

Mayor Kclo is encouraging residents to call their local legislators, adding two years is still enough time to come up with a plan to keep the pant open, and keep these jobs intact.