Jones, known as "Mama Fasi" to her students, is one of the leading female percussionists in the country. 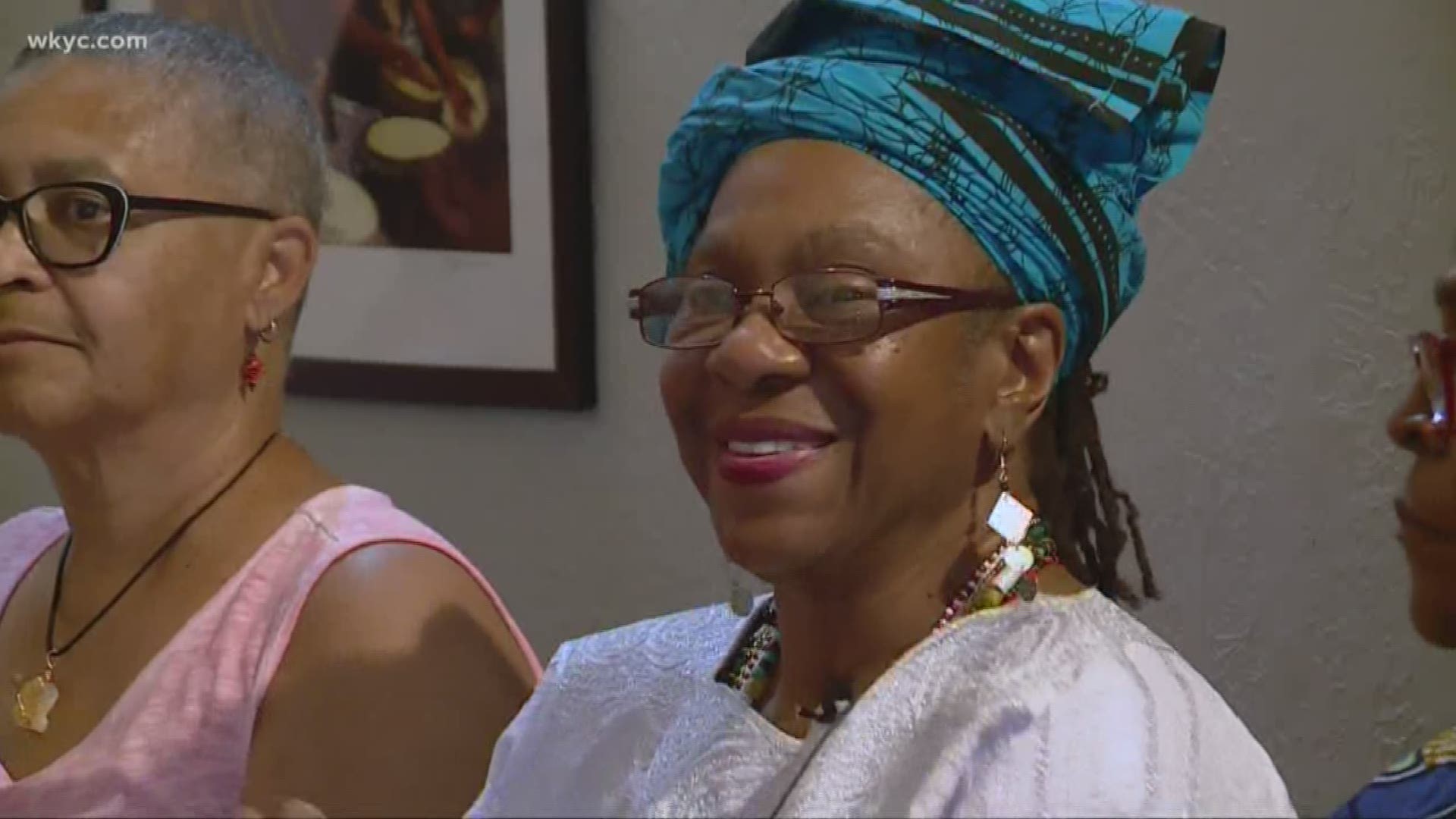 CLEVELAND — Linda Thomas Jones, better known as "Mama Fasi," first picked up a drum back in her college days at Case Western Reserve University, and she never looked back.

"The drumming comes so very naturally to me, and it speaks to me," she said.

But when she started out, she faced several hurdles: In Africa, women don’t drum; only men do. That hurt her deeply, especially since she feels someone in her ancestral line was a drummer due to her natural ability.

She didn’t let that stop her, though, having become one of the world's premiere percussionists boasting performances around the globe. She is also a teacher, and her students say she touches souls.

"Mama Fasi is someone who sees you," Mary Alice Saunders said. "You know, there are people who say, 'Hello, how are you? Glad to meet you,' but when I came in contact with Mama Fasi, she saw me, and I believe that she has special gifts not only in drumming but as human being.

"She is extraordinary, and I am just so honored to have met her and to have met the drum that has been looking for me."

Mama Fasi is retiring to Ghana. She has already committed to passing on her legacy to a classroom of young students there.

How a Cleveland man reinvented himself from mechanic to doctor

What you throw out can come back on you; sometimes it's good!