Chaos at the Capitol: A tale of two demonstrations as different as black and white | Leon Bibb Opinion

President-elect Joe Biden called Wednesday one of the darkest days in American history, and called out the double standard in the law enforcement response. 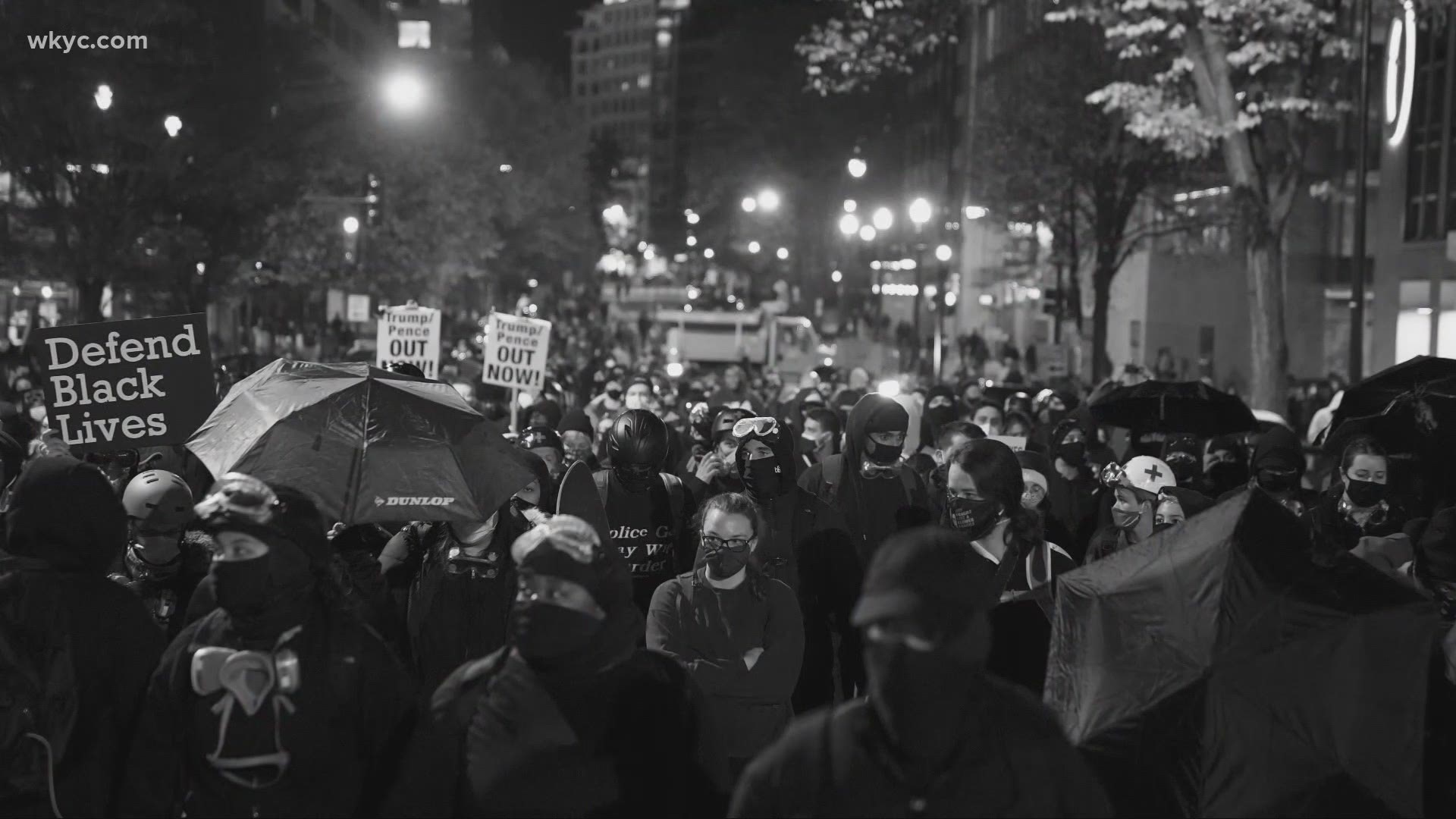 CLEVELAND — It was unthinkable.

But the live eye of television beamed into our homes. The U.S. Capitol Building breached – burglarized, broken into, vandalized by a group – not from outside this country – but from inside. These were Americans who stormed the nation's capitol building and surprisingly were met by only small resistance.

How could this have happened?

I watched the horrible events unfold on a color television, the difference in how authorities responded to it compared to how they responded to the summer's Black Lives Matter demonstrations was black and white.

The pro-Trump mob stormed the gates and windows of the Capitol Building. Where were the Capitol Hill police and other armed forces at a time when thousands of the mob said they would go to the Capitol, angry over certification of Joe Biden as the next president.

Only weeks ago, in Lafayette Park, outside the gates of the White House, peaceful demonstrators were met with heavy resistance. Yet at the Capitol Building, when the mob broke in, there was little resistance. Immediately, my phone began to ring as relatives and friends said had the pro-Trump mob been a black mob or a Muslim mob, the authorities' resistance would have been quick, heavy, and deadly.

A tale of two demonstrations. A summertime peaceful Black Lives Matter protest well outside the White House grounds was pushed away by heavy resistance. And a Trump-inspired group intent on breaking into the Capitol Building was met with only tepid resistance until more forces could be brought in to push them out.

But by then, the damage was done.

A tale of two demonstrations. What was different about the Capitol Building breach was that President Trump was driving it. He was its inspiration. And he was unwilling to set troops on his own supporters who crashed through the gates of the Citadel of Democracy in this country. When forces were finally ordered to quell the ransacking and destruction of the mob, the order came from someone other than the president.

A tale of two demonstrations.  As different as black and white.