From down-and-out, to ready to reign, football is back and ready to put the city into an even bigger spotlight. 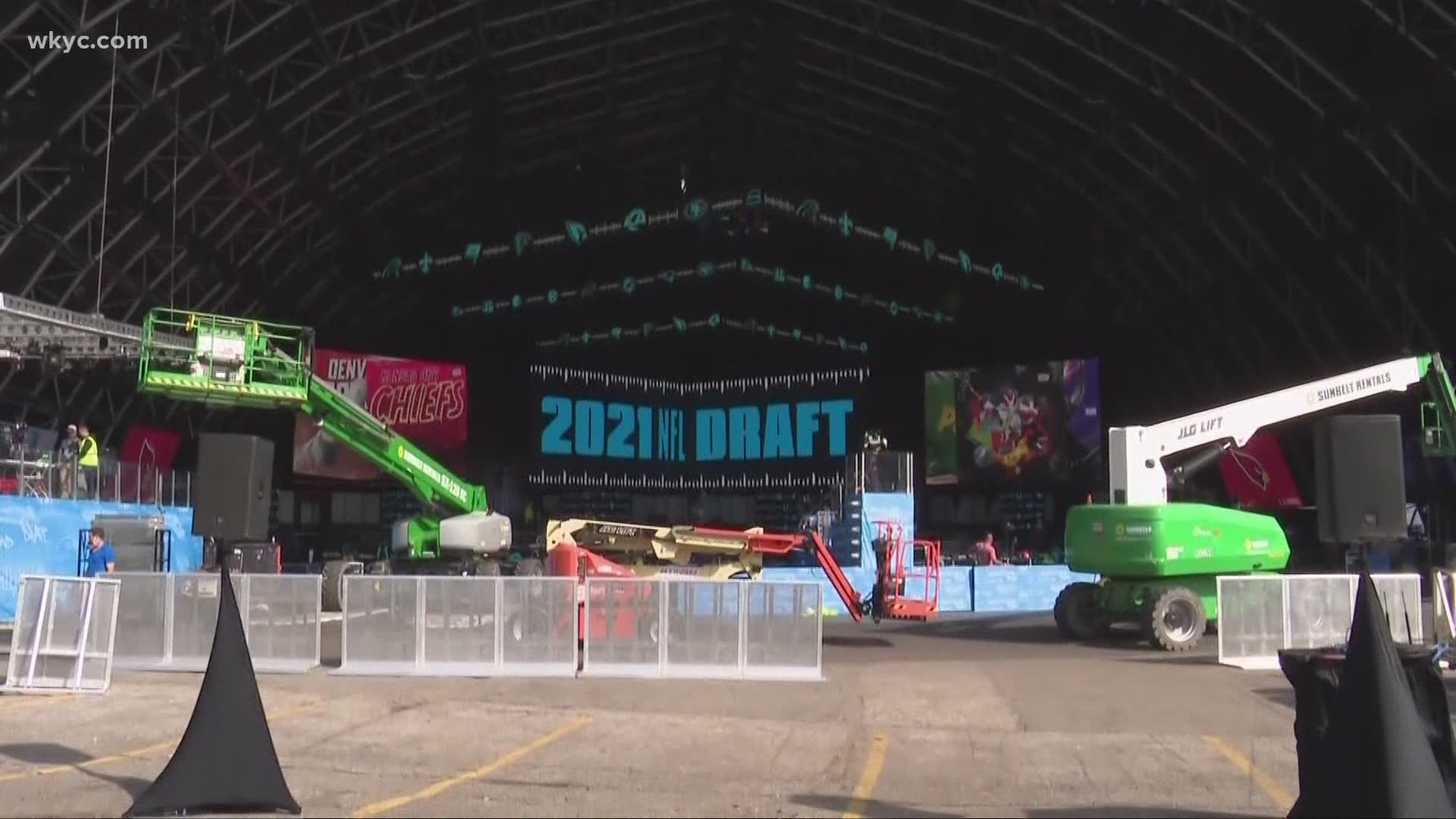 CLEVELAND — For a few days, a key hub of the sports world will be Cleveland. The NFL Draft is calling its plays here. In the huddle are decision makers for 32 NFL teams, and some college stars looking to be tapped into the big time.

Also in the big time, is Cleveland. Even the city's lakefront skyline has changed with an amphitheater for draft headquarters. That steel structure is nestled between the Great Lakes Science Center and Cleveland Browns First Energy Stadium, and just a deep football pass from where rock n’ roll hangs its guitar.

Cleveland is giving the royal treatment for NFL’ers and the national world-wide tv-transmitting media. Cleveland has always wanted the world to beat a pathway to our front door. Well, company is a-comin' when the National Football League drafts its players, the backdrop will be the downtown Cleveland skyline. Call your out-of-town folks and tell 'em, "hey, tune us in! "

Football's the game, but the money is as green as the game's turf. The NFL is not shy about putting big cash on the Cleveland scrimmage line. A money-making draft, but Cleveland's in for cash, too. Downtown hotels, restaurants, and other establishments figure they will also have a victory dance in the end zone.

I am a fan of both Cleveland and the Browns. My town; my team. To have the NFL draft here is big. Greater Cleveland --- really, all of northeast Ohio – we are running up the score. For the draft, we are the center of the sports world.

We're the comeback city because we've had to get up over the years from rough tackling. But we have been coached up, and can now make some yardage. For several years, Cleveland has been moving up field. Let's go to a video replay. In 2016, we showed the Republican National Convention we could handle the big stuff. Cleveland had the juice for a national political party's convention as the world watched. Same now for the 2021 NFL Draft. 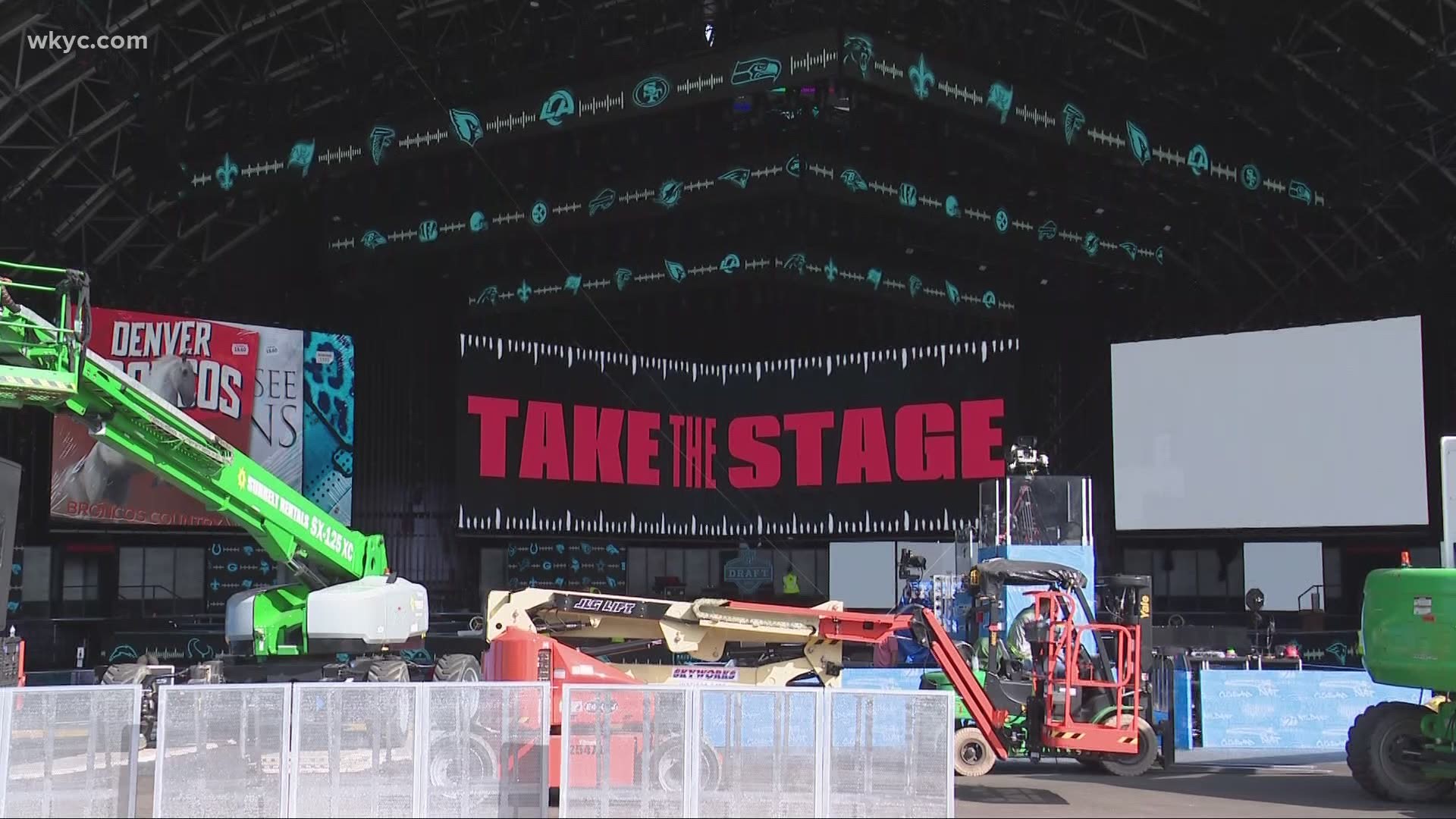 Also, this is the 75th anniversary of the Cleveland Browns. After the All-America Football Conference, we galloped into the NFL. You got to be tough to do that. Yeah, yeah, I know we've had some yellow flags tossed. Like in '95 when an owner hustled our team out of town. But Cleveland political big shots and everyday fans broke from the huddle, pushing a gutsy offense which pressed the NFL to give us back our Browns name, colors, and history.

All the while, we muscled in a new stadium. Brother, that's gutsy! That's how we do it. The NFL knows Cleveland us. That's why the league is here for the draft.

Take it from me. We play it high and tight. We know football, yes. But we also know the political and business savvy needed for a city's offense, defense, and special teams. 75 years of Cleveland Browns football and this year's NFL draft--that's why we're the comeback city!

Brother, sister, that is what we do, who we are! 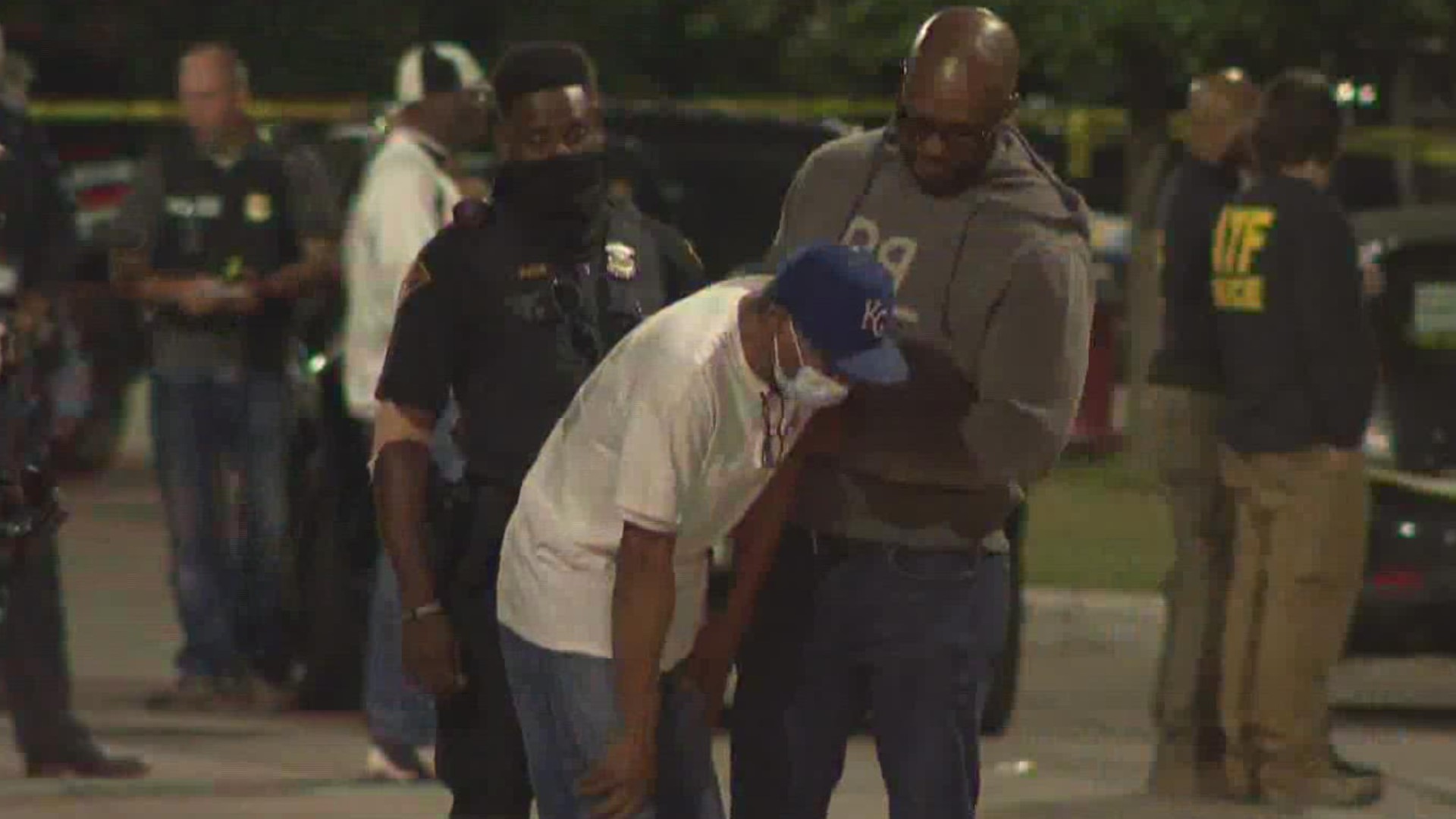