Leon recalls a time when observances of Black history were limited to Black communities. Now he sees a shift to honor the history of all Americans. 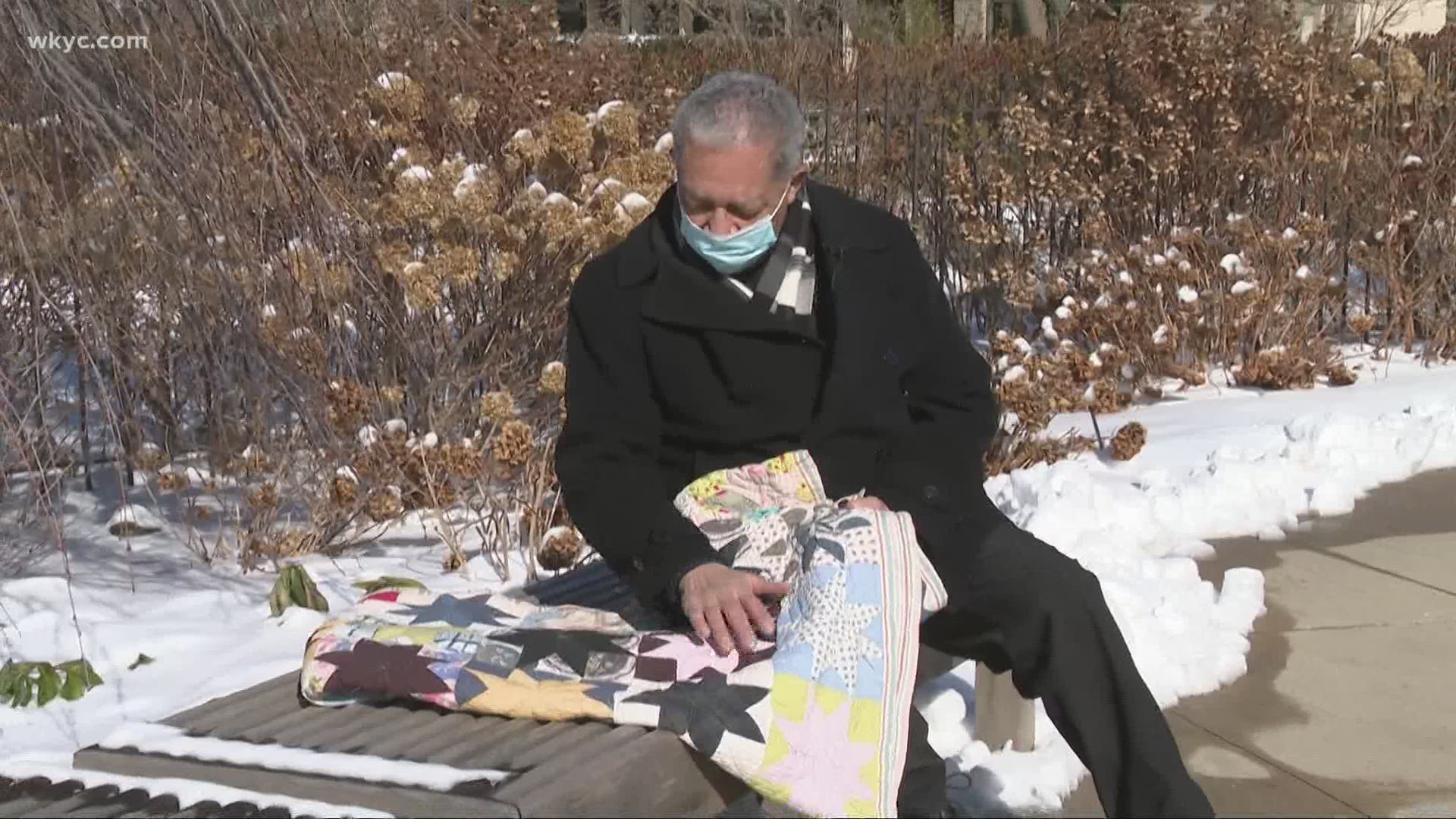 CLEVELAND — America is like a quilt. Many fabrics, textures, colors: All stitched together into one spread.

This quilt could represent a part of the American people.

In my growing-up years, I didn't always feel I was stitched into the fabric of America. Legally-imposed racial segregation laws hovered over my life and of my parents and all our family.

I struggled to be a part; to be accepted fully in the everyday of the American culture. In those days, other than through teachings inside my black community, I did not see a wide representation or a recognition of my heritage.

I was a child of the 50s and early 60s where observances of Black history and achievement were relegated to just inside the black community. Even our formal schoolbooks said little of Black people.

The world as seen through television screens overwhelmingly white. Even the commercials lacked black representation. It was as if people like me did not exist or had accomplished little.

Historian Carter G. Woodson began the observance in the 1920s as Negro History Week. It had grown to become more of a central part of African-American life. Still, until the 1970s, there was little mention beyond the black community.

Evolving into Black History Month, the observance began to stretch nationally and into the general American awareness.

As one historian has said it: "We have to really build on the study of black history and get people to understand the important roles of Black folks in the larger narrative of the United States.

That is why there is a Black History Month.

The nation has grown to recognize the history of a people as also a part of American history. This time amplifies and educates the historical presence of black people.

This quilt which was begun two generations before I was born has been handed down to me. It is a family heirloom of many fabrics, patterns, and colors.

Each swatch of cloth is stitched into place just as is the wide-sweeping quilt of America.

Just like people, the distinctive pieces from different cloths work together.

Therein, is the strength.