We are a nation on wheels. 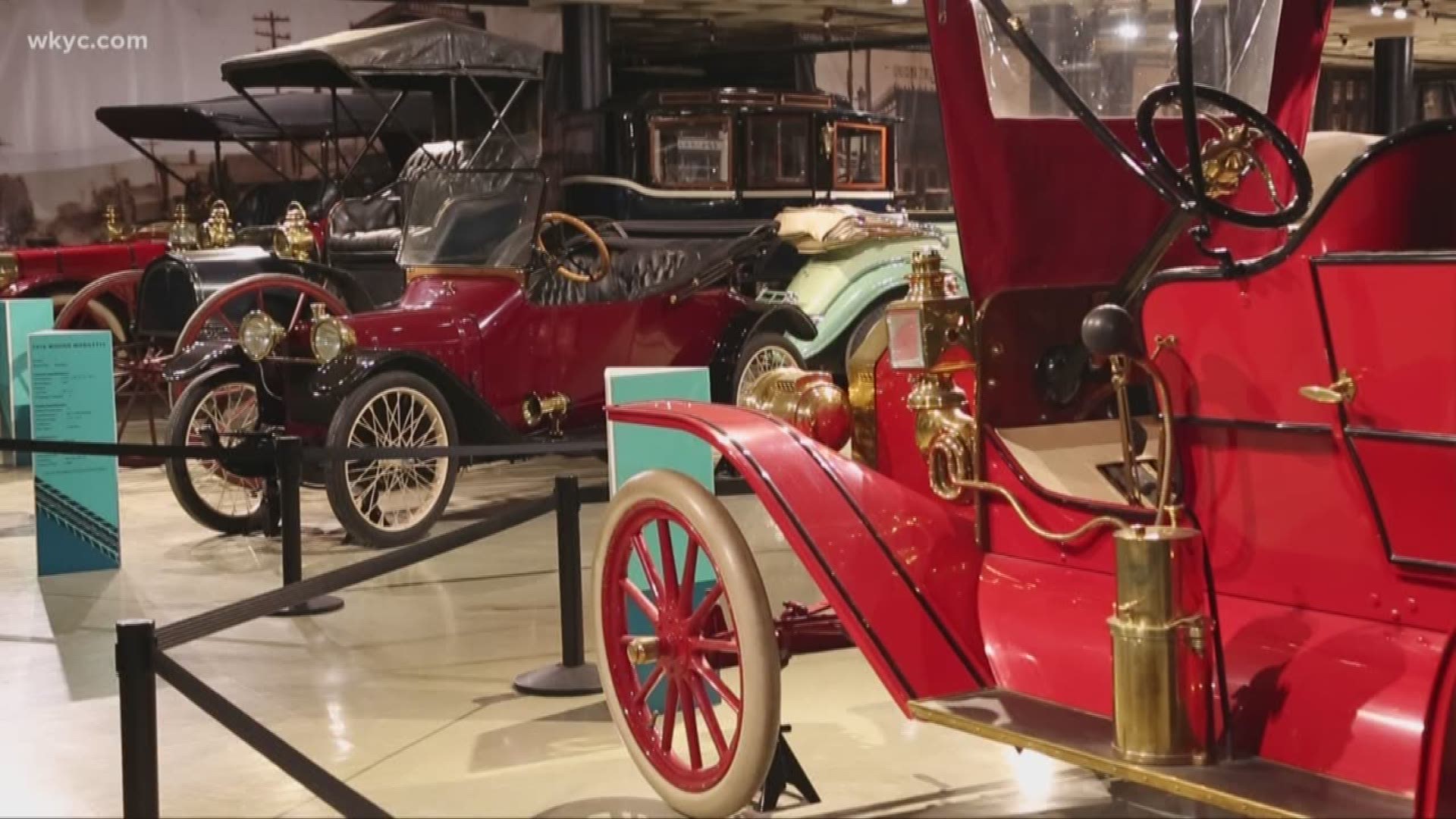 We are a nation on wheels. Zooming. We boast cars with flash and dash.

The Cleveland Auto Show shows off latest in cars from around the world and Detroit's Big-3 car makers. Before Detroit's car claim to fame, there was Cleveland.

"They were small boutique manufacturers and a lot of Cleveland was tailored to luxury automobiles, the high end industry," said Angie Lowrie, Director of Cleveland's History Center.

Many of the cars are now part of the vintage collection at the History Center were made in Cleveland. It was the Motor City, the car capital before Detroit.

"We had between seventy and eighty auto manufacturers right here in Cleveland," says Lowrie. "There were close to 120 in Northern Ohio."

In the automobile's infancy days, Cleveland had its foot on the gas, driving home the idea of a self-powered vehicle. Cars were aimed mostly to the wealthy so manufacturers sometimes made only a few. Mass production was still to come. These were the times Cleveland was putting the world in the driver's seat. Car makers like Alexander Winton knew the score.

In 1897, Winton flexed his mechanical know-how by driving rutted and muddy roads from Cleveland to New York City. It took him more than 78 hours at the wheel.

Two years later, in 1899, Winton  made the journey again. This time the trip took only 47 hours.  He took with him, Charles Shanks, a newspaper reporter from Cleveland. Shanks filed reports on how the trip was going. In those reports, Shanks used the french word "L'Automobile" establishing the use of the word automobile in American jargon for years to come.

In the 1920s, Detroit went into a higher gear with mass production. Detroit banks were more open to financing big factories so Cleveland stepped back while Detroit stepped up. Still, Cleveland held to car parts. So the next time you crank your car's engine, think about Cleveland's history as the first motor city before Detroit.

At the Cleveland Auto Show are the automobile descendants of what began in Cleveland.

So give a shout-out to those the early days when old Cleveland-to-New York-bound Alexander Winton and that newspaper fellow who pushed us into the world of l'automobile.