"We must step together. Maybe not big steps, but little steps together will get us to the long-term goal." 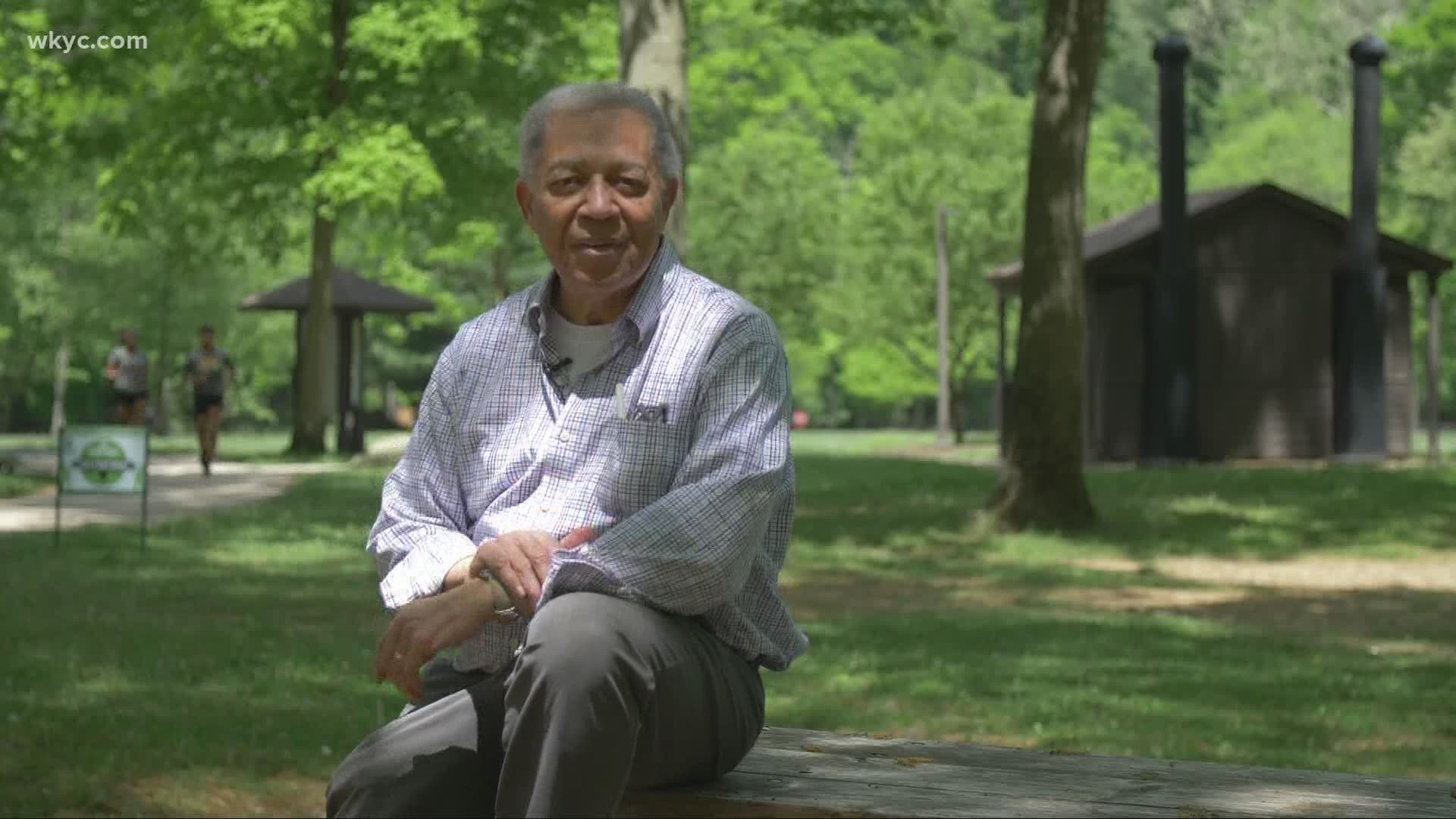 CLEVELAND — For some of us, our resolve is beginning to fade.

Dealing with this COVID-19 virus can be gut-wrenching. Economically, emotionally, medically. Even worse.

Maybe an amount of depression is sneaking into you. In some instances, resilience is fading. Many of us have become short on fortitude, having trouble sticking with what we must do for the long run.

But in a way, we have been here before.

The Depression ended when America was bombed into war which would touch every aspect of life in this country and most of the world. The generation of that time spent the first half of the 1940s decade in a war fought across the globe.17-million Americans went off to war to fight in Europe, the Atlantic, and the Pacific.

Twelve years of depression followed by four years of all-out war fought on many continents and on every ocean.

RELATED: Leon Bibb Commentary: Just as in World War II, we must stop the enemy

That generation had fortitude, courage, grit, determination, and endurance. And yes, guts. We have to call upon the same things now. Even though 'the Greatest Generation' was impatient, wanting quick answers to troubling and deadly times, the people of that time realized big battles take time and patience.

Their lives were changed just as our are changing now on this road to eventual victory in our battle with coronavirus. I've noticed as we struggle for some kind of normalcy, more of us are finding the front porch and front sidewalks as gathering places. We are connecting socially in new ways which are really the old ways which have seeped into our changing times and lives.

Both my parents were children of the Depression and were faced with World War II in their early 20s. They married during the war and Dad in uniform went off to battle. Four years later, back at home, they picked up with life together again.

Now that takes guts and a stick-to-it attitude.

We need that same kind of resolve to get through this virus war. It will take patience. We're in this together. Really, we are … or should be.

We must step together. Maybe not big steps, but little steps together will get us to the long-term goal.

Patience does not mean doing nothing while waiting. Waiting requires working toward the goal with expectation. Patience is not passive; it is concentrated strength.

The road we walk has twists, turns, and surprises. With hard work, strength, guts, endurance, and patience, we will get there.