Leon Bibb Commentary: Just as in World War II, we must stop the enemy

In this new war against COVID-19, with all of us working together, we will defeat the enemy again. 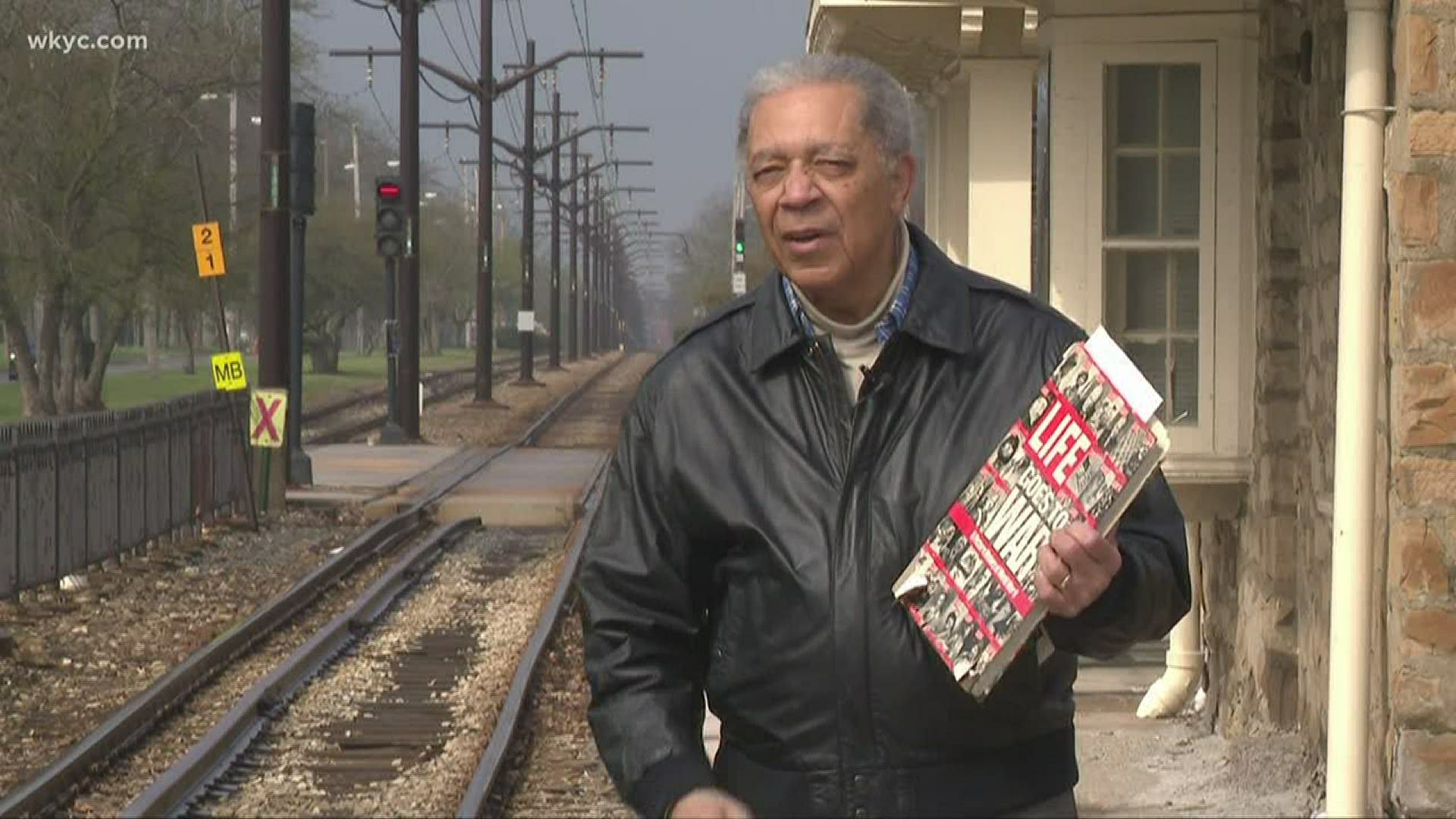 CLEVELAND — I have an interest in America's fight in World War II in the 1940's. We won that war. Now we battle another one and I think eventually we will defeat Coronavirus, too. But victory means you and I will have to tough it out some more. This fight has some similar aspects to World War II.

Our backs were against the wall when World War Two exploded into our lives in 1941. Overnight, America with much of the world, pulled together against a fierce enemy.

So it is with Coronavirus. The world is hammered again but now from an unseen enemy. Death, sickness, heartbreak, and fear are around us. In World War Two, fighting for our survival, we Americans mobilized. The workforce transitioned into a military production effort.

Sounds familiar? We have to do it again.

In this new fight, we have to mobilize for new armaments and new ideas. Frontliners risk their own lives to save others. But their stockpiles of equipment are not yet in adequate enough numbers. So the push is for more medical equipment to battle an unmerciful enemy.

Decades ago in World War II, against a tough enemy, we could not predict when victory would come. We only knew we were in the fight for the duration. Until victory. World War Two also called on community strength on the home front.

RELATED: Leon Bibb: A lone bagpiper's message for us all

Same today. You and I must do our parts in the overwhelming struggle to save lives and stop the virus.

"I Want You," declared the Uncle Sam poster asking Americans to leave home and join in the military fight to save all of us from the enemy.

Now, we are asked to stay home because the battleground of stopping enemy Coronavirus is here and everywhere.

Two wars, seven decades apart. Each with the same mission: stop the enemy. World War II, we won. In this war with your help and mine, we have to do it again.