"There is an epidemic in this country. Coronavirus is one. Racial injustice has long been the other." 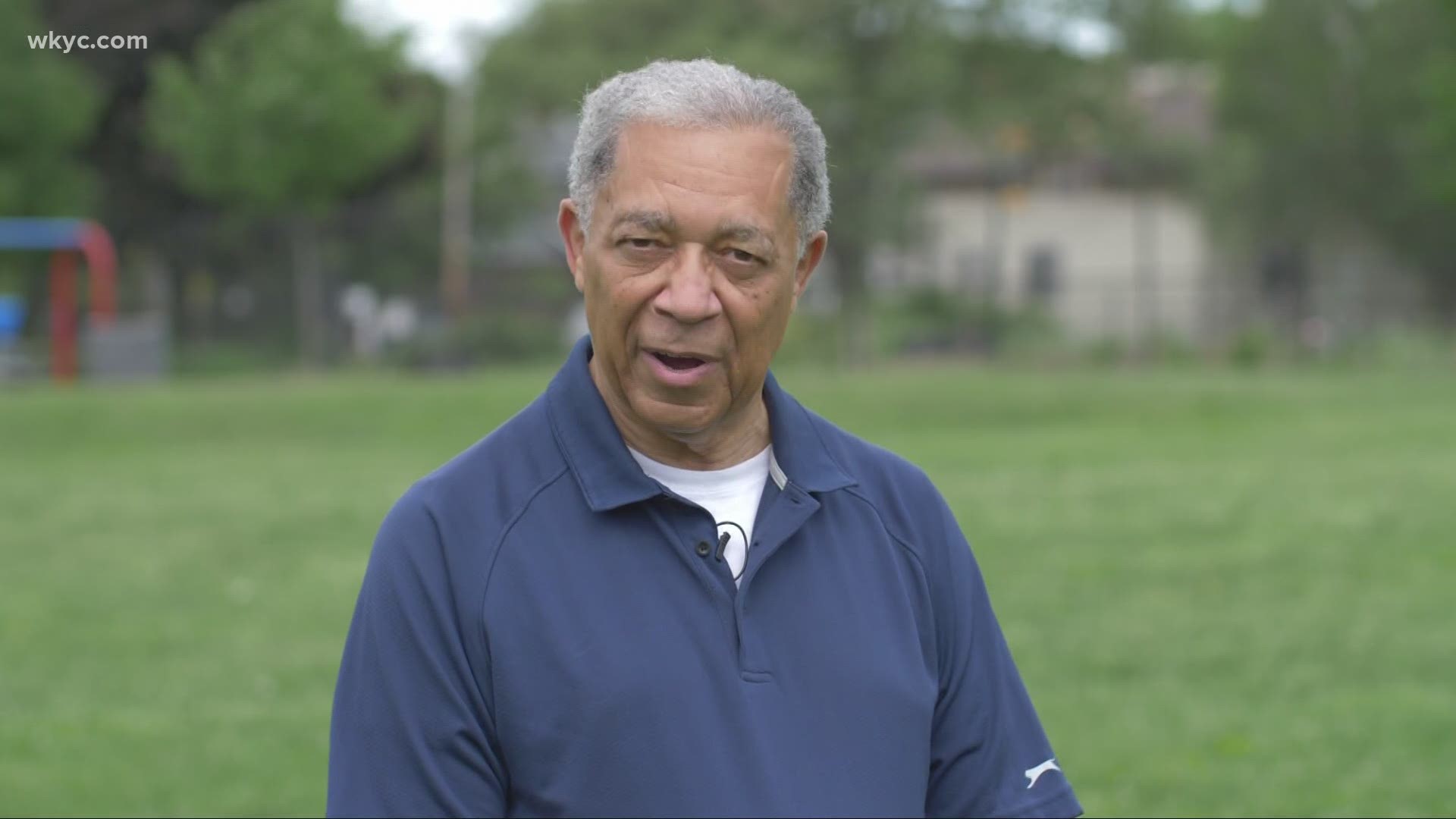 CLEVELAND — In a LeBron James Instagram post, the Cleveland-Akron superstar posted two photographs. One was of George Floyd and his tragic killing under the knee of a Minneapolis police officer as three other officers stood by. The second photograph was an earlier one of then-NFL player Colin Kapernick during playing of the national anthem kneeling in protest to racial injustices.

Two scenes, both of bended knee.

The video of the killing of George Floyd at the hands of Minneapolis police officers has gone viral. George Floyd was pinned at the neck under the knee of an arresting white police officer while three other officers watched as his air supply was cut.

For several minutes, the officer's knee remained as Floyd begged, "I can't breathe, Officer."  Minutes later, Floyd said, "I'm about to die." He did. The Minneapolis police chief fired all four officers and the city's mayor called the act one of "murder."

When no formal charges were filed against the officers initally, angry people increased their rage with street rioting. Minneapolis was marred with destruction and looting.

This time, different names and another location, but a story continues of black men unjustly killed while in police custody. Six years ago, Eric Garner was choked to death by a New York police officer arresting Garner for allegedly selling individual cigarettes to passersby. In recent days, a Georgia black man jogging in a neighborhood was shot and killed by men suspecting him of burglary. In New York, a woman called police saying "an African American man" was threatening her when the man – who recorded this scene – was only asking her to leash her dog as required by the law.

There is an epidemic in this country. Coronavirus is one. Racial injustice has long been the other.

Beneath the heavy weight of Coronavirus, we struggle as the pandemic threatens to deprive each of us of the vital breath of life. George Floyd wanted air for his life, but handcuffed in police custody, he could only gasp for it. "I can't breathe," he begged several times until he uttered his final words: "I'm about to die."

Tragically, unjustly, he did.

RELATED: Leon Bibb: Let's head back to the drive-in

RELATED: Leon Bibb: A pandemic perspective on the search for a vaccine

RELATED: Leon Bibb Commentary: Just as in World War II, we must stop the enemy

RELATED: Leon Bibb: A lone bagpiper's message for us all