LEON BIBB COMMENTARY | Why I vote 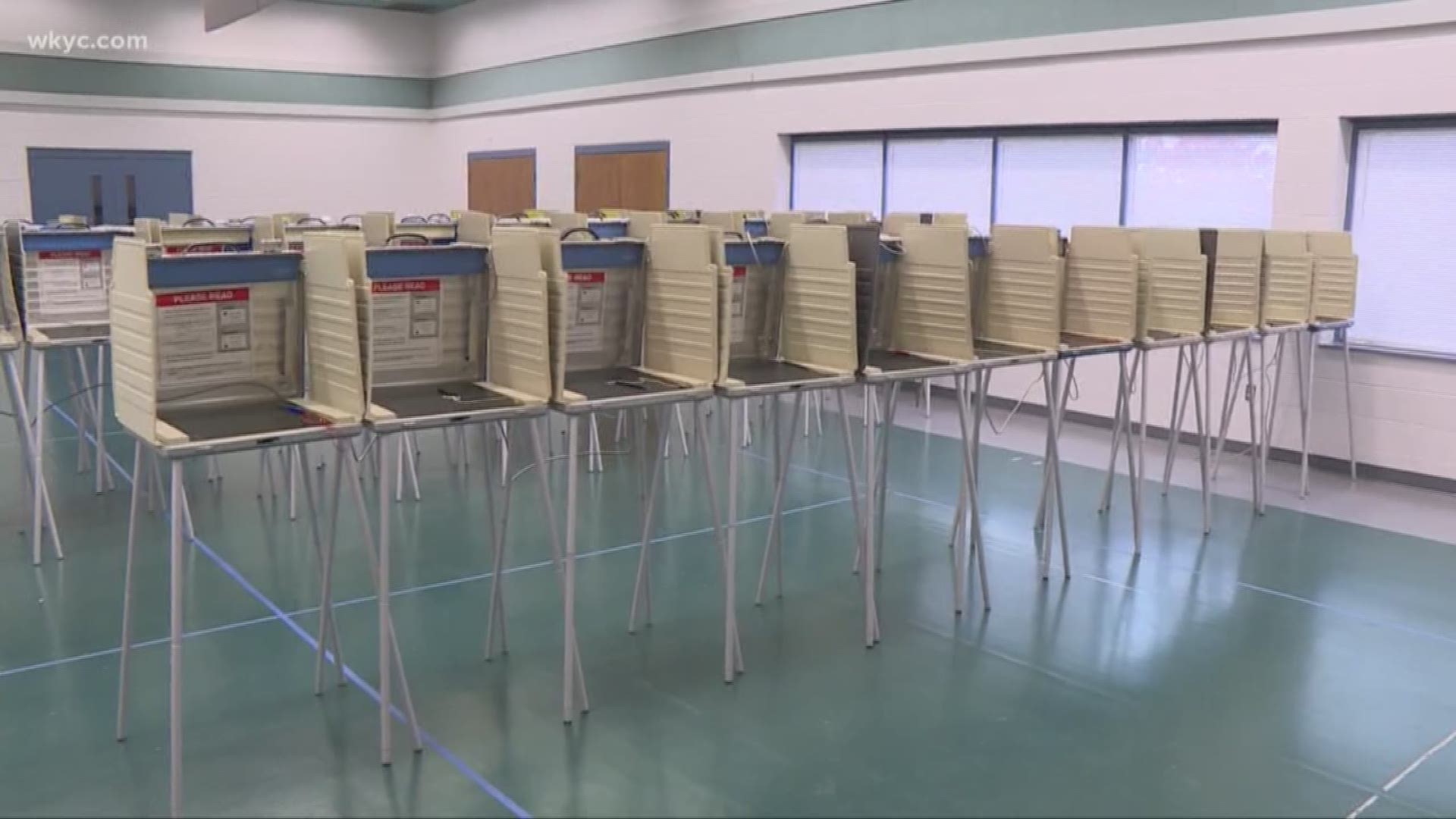 So why do I vote? I vote because I want to have my say. I vote because it makes me equal to every other person in this country. Even the highest-ranking political figure in the nation – no matter who that is or was – did not have any more voting power than I have.

Why do I vote? Because generations ago, my grandparents who were born in this country and were citizens were turned away from the polls because they were not allowed to vote because of their race. The Voting Rights Act of 1965 changed that. But by that time, my grandparents were dead, never ever having been able to exercise their Constitutional rights at the ballot box. Every time I vote – and I do not miss elections – I think of my grandparents.

In 1776, when the United States was founded, the only people who had the right to vote were white men who owned property. But through a series of Constructional Amendments and changes in the laws over the last two centuries, the vote has been expanded. People of all races, women, and those who do not own property have the vote.

A lot of people died in this country trying to get the right to vote. When you do not vote, it is disrespecting those who championed the cause. Get out and vote. Have a say in where the country, or the county, or the city, or the village is headed. By not voting, you are saying you don’t care and you allow someone else to make the decision for you.