With music, food, and workshops, 'Convención Hispana '19' is expected to draw thousands. 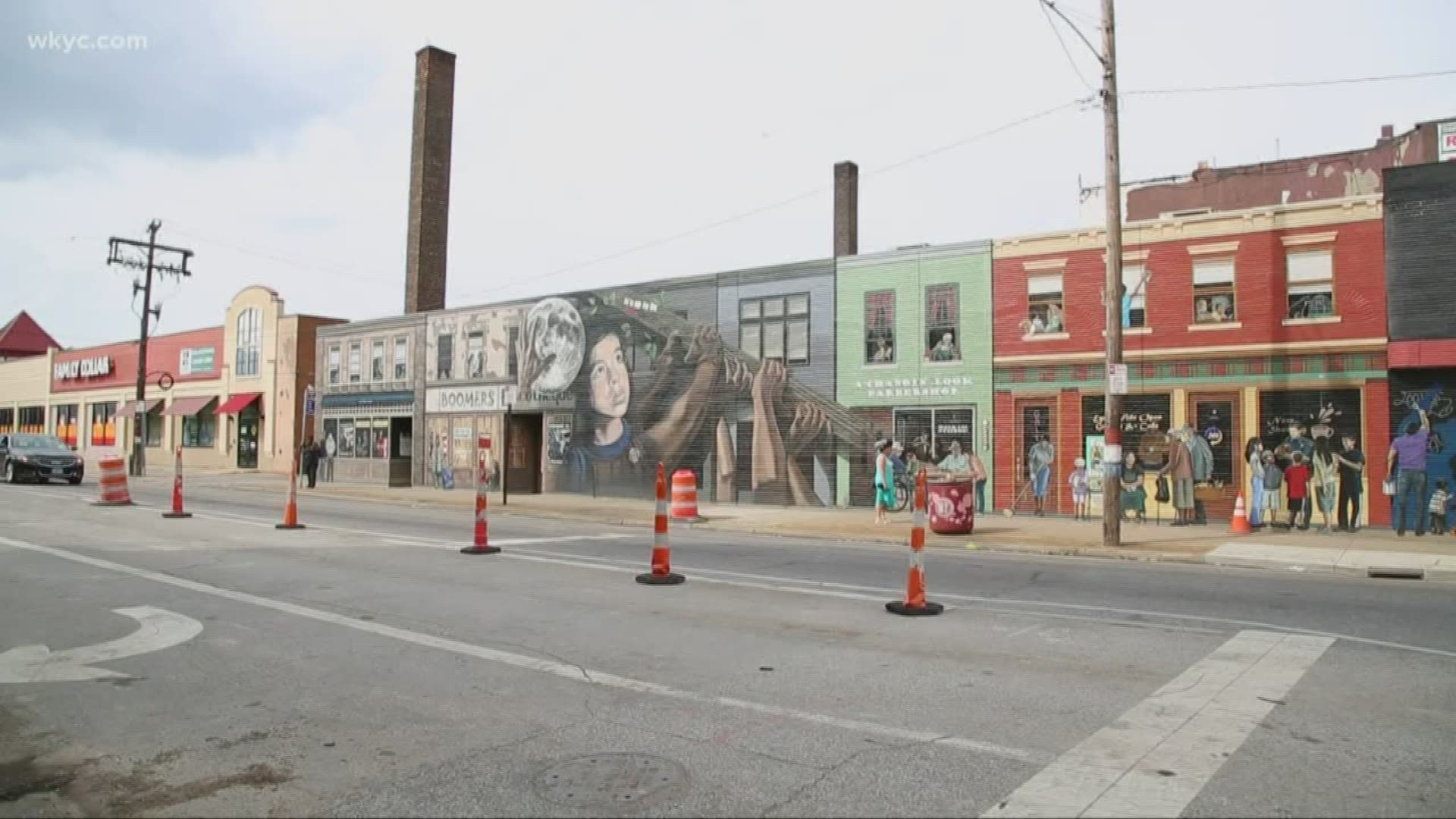 CLEVELAND — When Grammy Award-winning entertainer José Feliciano sings "Light My Fire" at the Cleveland Hispanic Convention, his song will not only raise the roof of those taking it all in, but the lyrics are expected to fuel a fire for Hispanics to exercise the political and economic power they hold.

Feliciano, the internationally-known singer/guitarist, will be the headliner at "Convención Hispana '19" on Oct. 5 at Max Hayes High School.

The convention, which is free and open to the public, will focus on education, empowerment, health, workforce and economic development. It will also feature food, a job fair, free health screenings, workshops, raffles and crafts.   Among the accomplishments to be celebrated will be the opening of a new home for the Northeast Ohio Hispanic Center for Economic Development on W. 25th Street near the intersection of Clark Avenue.

"We will have food products, services and a small business development in the neighborhood," said Jenice Contreras, executive director, as she showed an artist's renderings of how the organization plans to transform an old warehouse building into a new use.

Cleveland's Feliciano, an attorney and former city prosecutor, is excited about the event. He spoke of the growing population of Hispanics both in Cleveland the nation. He said 10% of Cleveland is Hispanic, adding Hispanics comprise about 75,000 in Cuyahoga County.

As for the singer who will be the headliner and a big draw, Feliciano said he has always wanted to introduce his namesake.

Cleveland's Feliciano envisions his hit song, "Light My Fire," as a community inspiration.

"It can spark community," Feliciano said.