'In so many ways, I strove to hit for power like Hank, and affirm rights like Aaron.' 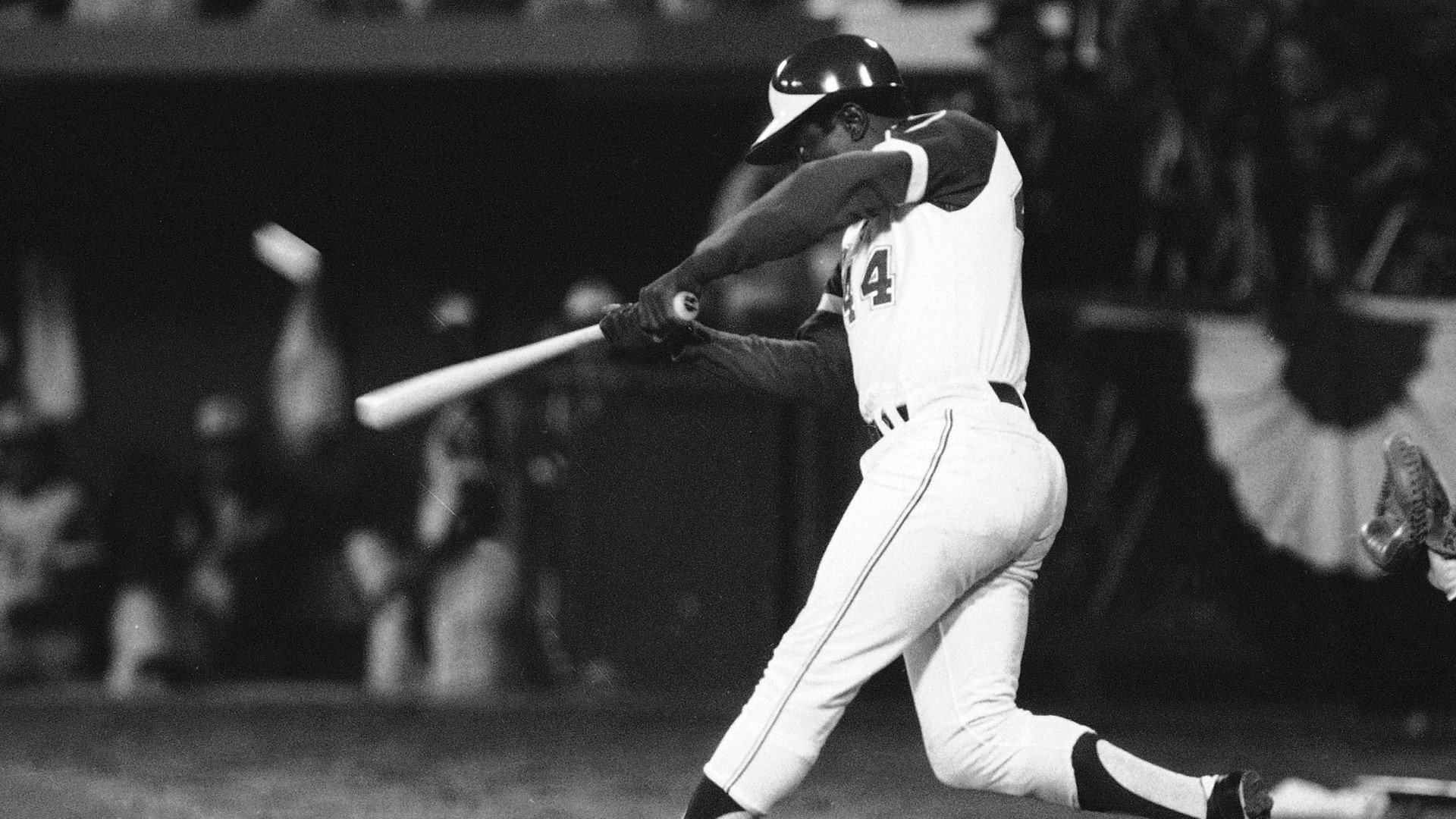 CLEVELAND — I'm a fan of the game. Baseball.

It tugs at my heart, probably because I spent so much time on the sandlots of Cleveland as a kid with a bat, ball, and glove.

Just as baseball touches my heart, so, too, do some players of the game. Put Henry "Hank" Aaron in that inspirational class.

My first memory of him was in the 1957 World Series, when the Milwaukee Braves took the title and I watched on TV. We kids in my Cleveland neighborhood wanted to hit like Hank. His strong wrists under his keen eye could catch the break in a pitch and lift it high and deep into the ballpark air.

We elementary school kids liked his approach to the game, and his demeanor at the plate. Later, we kids – moving into adolescence and waiting for adulthood – followed Aaron's approach to life in the face of racial prejudice.

Besides being a baseball legend, Hank Aaron was also a civil rights activist. What he did in that field affected my life. In so many ways, I strove to hit for power like Hank, and affirm rights like Aaron.

In 1974, when Aaron broke Babe Ruth's career home run record with his 715th, it was a gracious man who rounded the bases – not only those in the game, but those in life outside the ballpark. That home run represented Hank Aaron's achievements, but for us Black kids (now adults), that shot over the wall made us proud, too.

He was "Hammerin' Hank" of the Milwaukee and Atlanta Braves: sports icon, civil rights fighter, philanthropist, and inspiration for kids growing into adulthood and looking for encouragement in our own batter's boxes of life. Hank Aaron was a hero who never wavered, but always kept his eye on the ball.