Leon Bibb: Finally! The Olympic Games are under way

364 days late, the Olympics kick off, even under the constant threat of COVID. 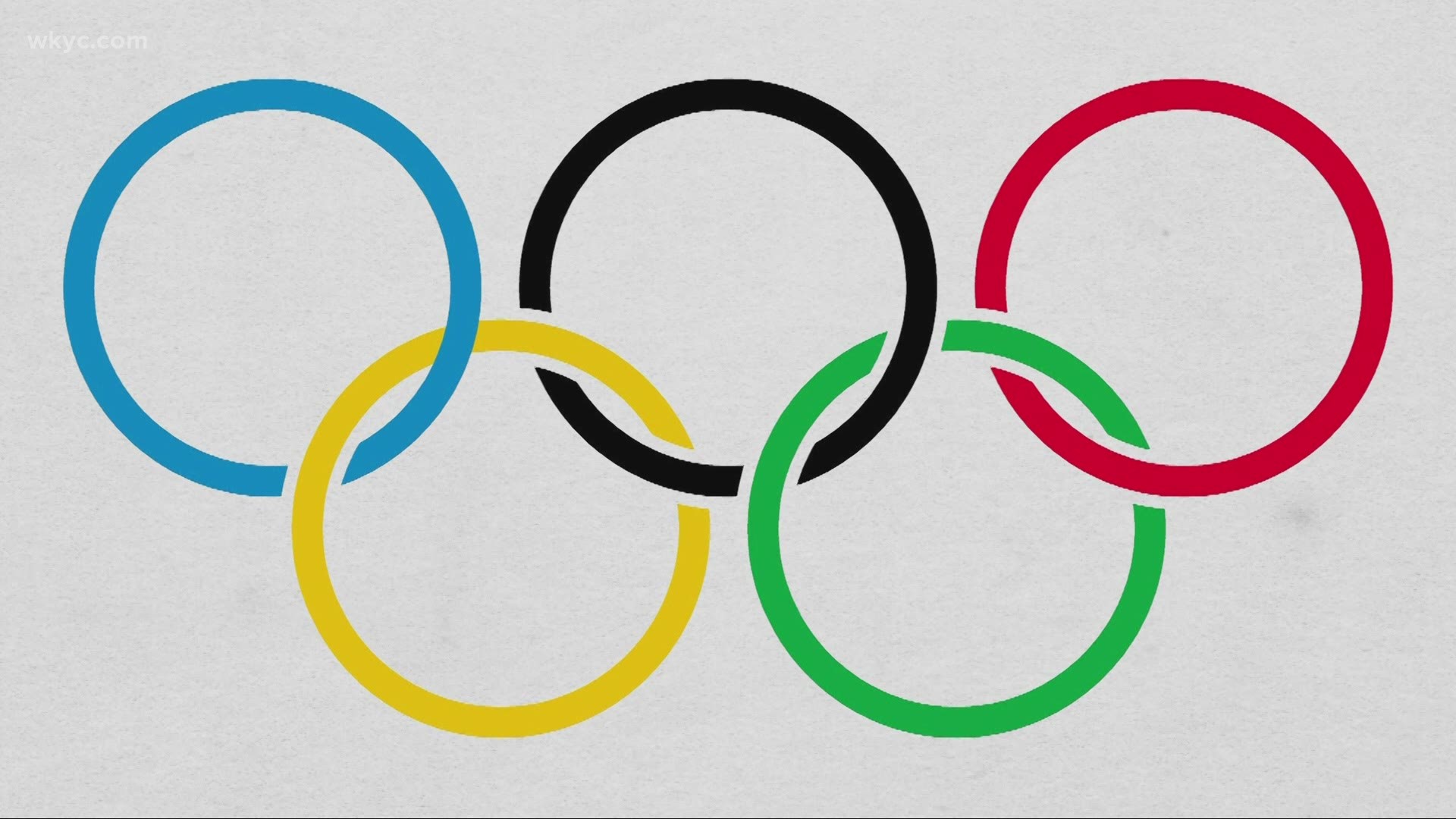 CLEVELAND — It is the biggest sports event in the world, celebrated not only by those present, but also by billions of people the world over.

The pandemic-postponed Olympics of 2020 was pushed into Summer of '21. Late, but here now as the world gathers in Tokyo.

I find it encouraging and hopeful, especially after the worldwide pandemic.
The Olympics are to draw us together after more than a year of a death and anxiety-filled pandemic, keeping us separated from neighbors around the corner and, in this instance, around the world. Although not fully pandemic-free, Olympics officials decided the games should go on, and so they will.

Revived in the late 19th Century, games evolved into the modern Olympics. Stated goals remain, as does the Olympics' philosophy of peace. Still, in these modern Olympics, games have stopped because of widespread war. 1916, 1940, and 1944 saw no Olympics — times of world war.

Other times, lesser diplomatic troubles brought change. In 1980, the United States boycotted the games held in the Soviet Union. Four years later, when the U.S. hosted, the Soviets stayed home. Additionally, throughout the years, racial and sexual discrimination have also prevented the Olympics from fulfilling all its goals.

Credit: AP
Seen here is the exterior of Lenin Stadium with a statue of Lenin, which is the main site for the 1980 Olympic Games in Moscow.

So this year, even following a health crisis sweeping the world, the games will try it again. There is a philosophy symbolized in Olympic flag's five rings on a white background, representing at least one color in all of the nations' flags. The designer, French Baron Pierre de Courbertin, insisted the rings be connected, symbolizing togetherness.

Sports on a world stage under a backdrop of prayers of global peace.   Something to consider as Olympians in opening ceremonies gather into circles, symbolic as well, perhaps, of our circular planet itself, where all that is seen are nations without boundaries.

RELATED: A Turning Point: Jesse Owens and the legacy of the old oak tree