Leon Bibb: Are we really listening?

After months of real talk about racial injustice and law enforcement reform, another Black man has been killed during a traffic stop. Where do we go from here? 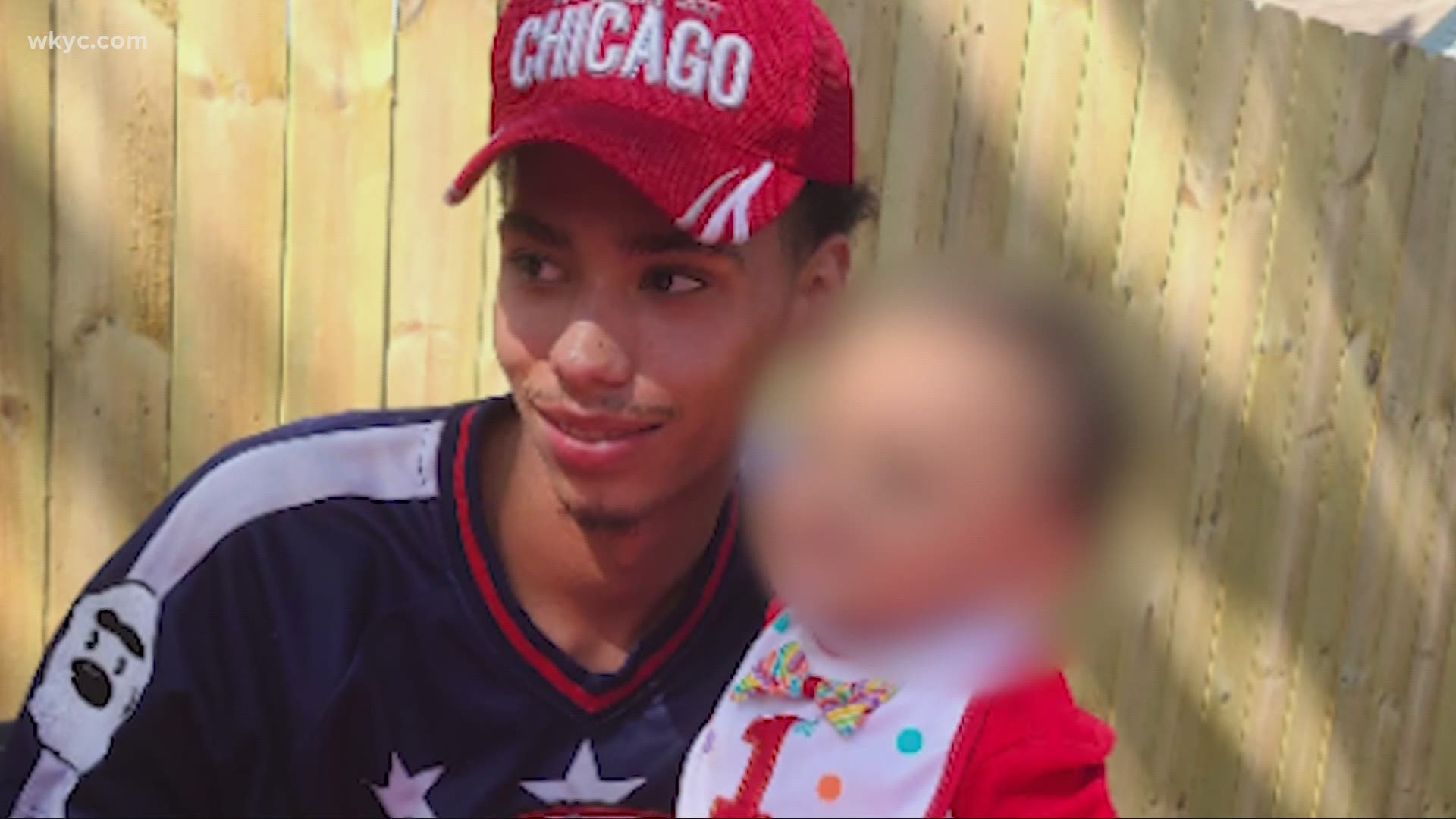 This time it is Brooklyn Center, Minnesota. There, Daunte Wright was killed by a police officer who said she meant only to tase the 20-year-old unarmed man. Instead, she said, it was her service pistol she mistakenly unholstered and fired. Now resigned from police work, the former officer faces charges of second-degree manslaughter.

Such stories have become near-weekly confrontations. The Brooklyn Center, Minnesota, shooting was only a few miles from the trial of former Minneapolis police officer Derek Chauvin, accused of murdering George Floyd when the latter died in handcuffs under the heavy knee of the officer.

Controversial police officer killings are nothing new. In recent years, there have been many of them. The horrible situations have prompted more emphasis on the importance of real talk about police use of force, race, and police relations.

I sense we are at a turning point, or at least a talking point. People who have not fully understood the breadth, length, depth, physical and, yes, historical pain Blacks have faced have a better understanding of the issues at hand.

It is the troubling scenes of controversial police actions captured on camera which can be lessons to be taught to the American population. The unblinking eyes of cameras have put average citizens at the scenes where what was horrible was visually recorded. If you are not troubled by this, you ought to be.

Movements are growing, forcing Americans to deal with issues which have gone on for far too long. But in the gut-wrenching images are hard lessons, which pose the nagging question: Are we really listening, or is what is unfolding before our eyes just another moment in someone's life (or someone's death)?

Where does the conversation go now, or do we wait for a next time and ANOTHER horrible shooting?

RELATED: Are there laws against hanging objects from car mirrors? In some states, yes.