Leon Bibb shares the story of the retired chairman of Dave's Supermarkets, and how the chain continues to have a heavy impact on the communities it serves. 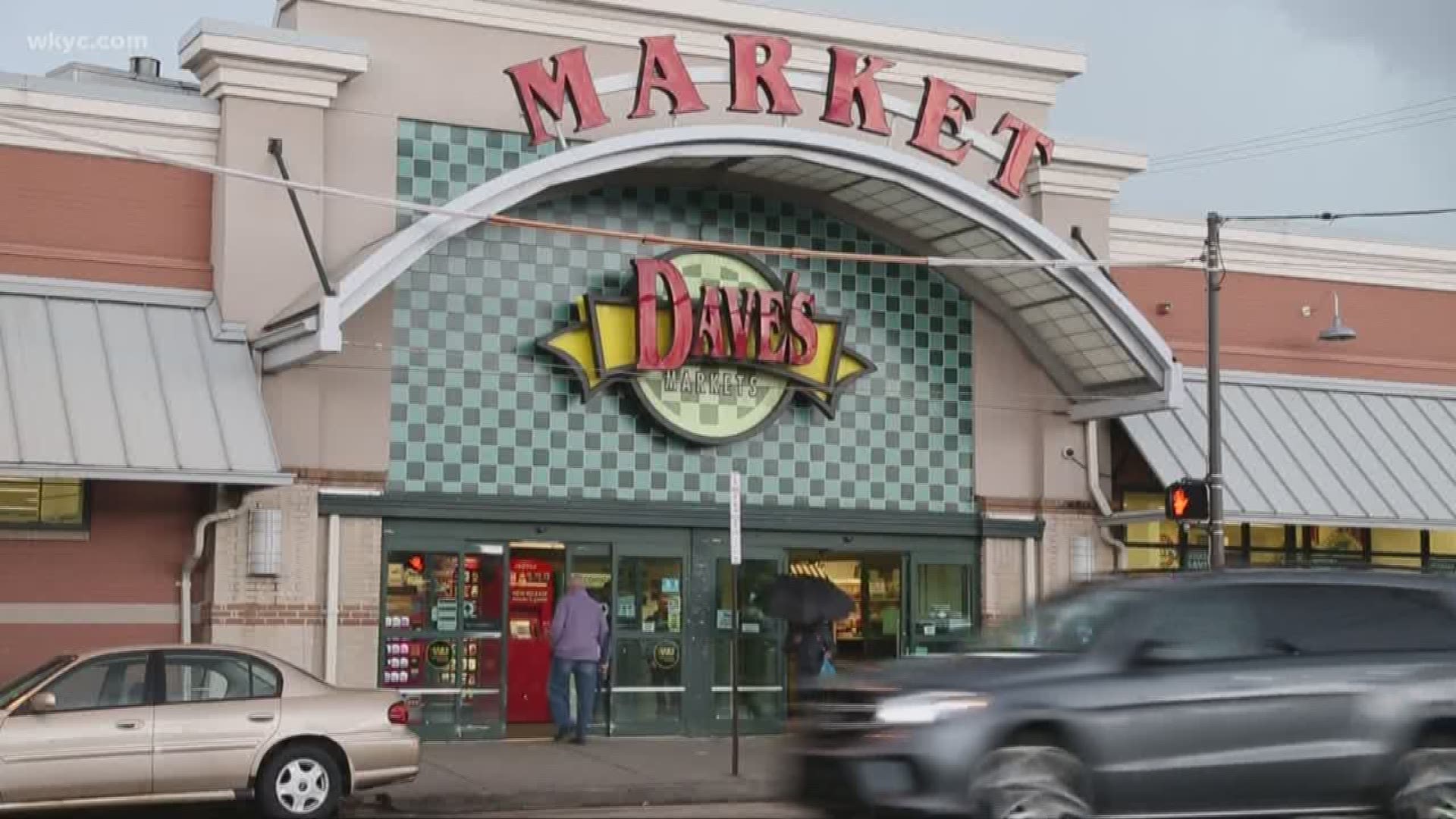 At the checkout line at Dave's Supermarket, shoppers need someone sure-handed with grocery bagging to keep foods unbroken. Skill is needed here, along with lots of practice.

One man has been grocery store bagger for many decades. Bagging is in his blood, as is everything else in this store for the last 60 years.

Meet Burt Saltzman, retired chairman of the board and head of the family which owns the Northeast Ohio supermarket chain—Dave's. In his childhood in the 1930s, Saltzman began learning the business from his father, Dave, who had learned it from his father.

"I delivered groceries on a wagon right up the street," Dave remembers.

At nearly 82 years of age, Saltzman is still delivering groceries, but now as head of a local 14-store grocery chain. At the company's first store on Cleveland's Payne Ave., the retired Saltzman is a fixture, often filling in where needed seven days a week: Customer service at the counter, assistance in the aisle.

Saltzman is a third-generation grocer, and fourth and fifth generations  are in place. He has inspired his grandsons, now working the family business. They follow the steps of their grandfather who also taught their father.

"Hard work is critical," grandson Aaron says. "We had a great role model in my grandfather to show that."

"The city is what defines us," grandson David adds. "It's our history, starting in this store."

What began generations ago with door-to-door vegetable sales evolved into 14 stores in Northeast Ohio. Most are in urban areas, but here our story takes a deeper and vital turn.

A study shows 36 percent of the people in Cuyahoga County live in "food deserts"—neighborhoods with few markets selling healthy foods. Dave's Supermarkets try to erase the gap, such as the new store at East 61st and Chester in the midtown corridor of Cleveland.

In the city, especially in impoverished areas, there is a greater need for access to healthy foods. The Saltzmans have made a commitment to expand business, yes, but more than that: Commitment to a city, its people, and theur health.

"You don't want them to give them a reason to leave the city if you have a halfway decent place for them to shop."

Under construction now, the newest Dave's opens later this winter. But it will be more than a supermarket: It will be a health lifeline where sorely needed is more access to healthy foods.

What began with one man's dream inherited from his father and grandfather is still growing, a positive for Cleveland. Burt Saltzman will tell you all this is a win-win for everyone.