LEON BIBB REFLECTS: A Thanksgiving Day prayer offers thanks to an old house, which many years ago helped a boy grow up to manhood 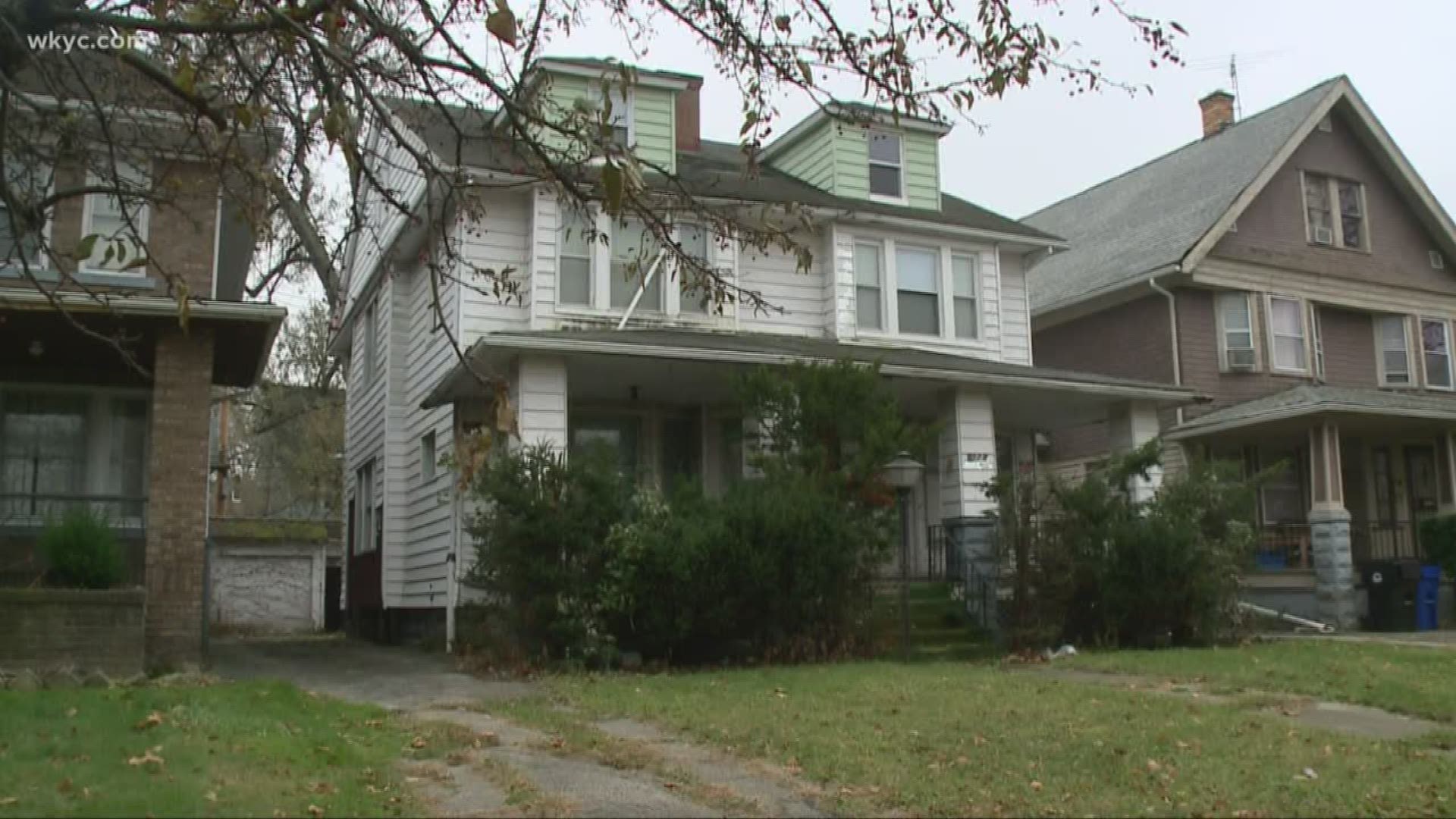 CLEVELAND — My family was not in that well-known Norman Rockwell painting of a group of smiling people gathered around a holiday dinner table as an elderly couple brought in the Thanksgiving Day turkey, but my relatives could have been the subject for the artist.

I thought about family, friends, and Thanksgiving Day food when I visited an old house which is the center of so many of my holiday memories. The house on Cleveland's northeast side still tugs at my heartstrings, although it has been several decades since my family last lived there.

The house on Parkgate Avenue is empty now. Records show it was a foreclosure which came more than 40 years after my parents sold it and moved to another dwelling. But during Thanksgiving time especially, I often drive by the aging frame dwelling and offer it thanks, for it was an important part of my growth from toddler times to the brink of adulthood.

Although it is deserted, the old house washes me with memories which began before I entered kindergarten and continued through my first year of college. So I offer a prayer of thanksgiving for what the house provided for my parents, my sister, and me.

I am thankful, of course, for not only the house, but for my parents who purchased it when I was three years of age. I celebrate what my parents and other relatives gave me in the early formative years of my life.

As I walked around the house, I looked at the front porch where we would sit during much of the year. My childhood friends who lived on the same block of our avenue would sit with me as we could talk of sports, school, and during our adolescent years .... girls.

There were so many memories which flood through me as I walked around the dwelling, which in recent years has fallen to hard times. Even though scrappers have peeled away some of the aluminum siding on the driveway side of the house, I still find a comfort in being on the property. There was a "No Trespassing" sign on the house, but I figured because I had lived in the house for 17 years, it would be okay for my walking around it.

On Thanksgiving Day mornings, Mother would be out of bed early working on the holiday table. Dad would be on orders to "stand by in case I need you." Mother always needed Dad's help in lifting the bird in and out of the oven, preparing the house for company, and insuring there was enough beer and wine to accompany the turkey servings.

All those thoughts flooded through me. But my memories went beyond the dinner table. Under my arm as I walked around the house were family photograph albums begun by my parents and now left in my and my sister's keeping. I looked at the photographs of our family, neighbors, and friends in the neighborhood of the 1950s and early 1960s.

The neighborhood was a strong and solid one when we moved in. Although crime has peppered the neighborhood in recent decades, many of the "bones" of the old houses are still there and in good shape.

I am thankful for that.

But mostly, I was thankful for what the house provided for me. It was more than a house, of course. It was home.

The back bedroom was where I listened to a radio to which I attached a long wire serving as an antenna which could bring in broadcast signals from distant cities. It was in that bedroom in the nighttime hours, I became enamored with the idea of broadcasting.

I am thankful for that.

So during this Thanksgiving holiday period as I walk around the house which has given me so many memories, I am especially nostalgic about the years which have slipped by seemingly so quickly. At the same time, I am eternally thankful for the house and the people who lived therein.

Across America this Thanksgiving are celebrations as families and friends gather around the dinner table much as Norman Rockwell depicted a family in his historic painting. There will be no such activities in the now-empty house of my youth. But still, there are long memories held by me of relatives and friends still living.

Also inside the old house are the friendly ghosts of my parents and others who have passed one. I count them all among my blessings.

Photographs of family, friends, and the neighborhood all comfort me for they are frozen moments of my life. All of that brings me to this thought and idea: While you and yours are gathered in a home or a restaurant or wherever your holiday celebration is taking place, take a photograph of all who have gathered. Although you can celebrate the photograph just taken, it will become more precious as the years go by.

As I walked around my old house, I held a photograph of a family gathering at the Thanksgiving Day dinner table. We are all looking into the lens of the camera. We are smiling. My mother is there, youthful and vibrant. Dad is there, youthful as well.  In his arms, he is holding their son who is not yet three years of age. I am the son.

But their friendly ghosts are inside the house around which I walk in the neighborhood in which I grew up. I am thankful for them all, but in a way, all the people still live in me. As does the old house.