We are red states & blue states, but in reality, we must be one state, indivisible. 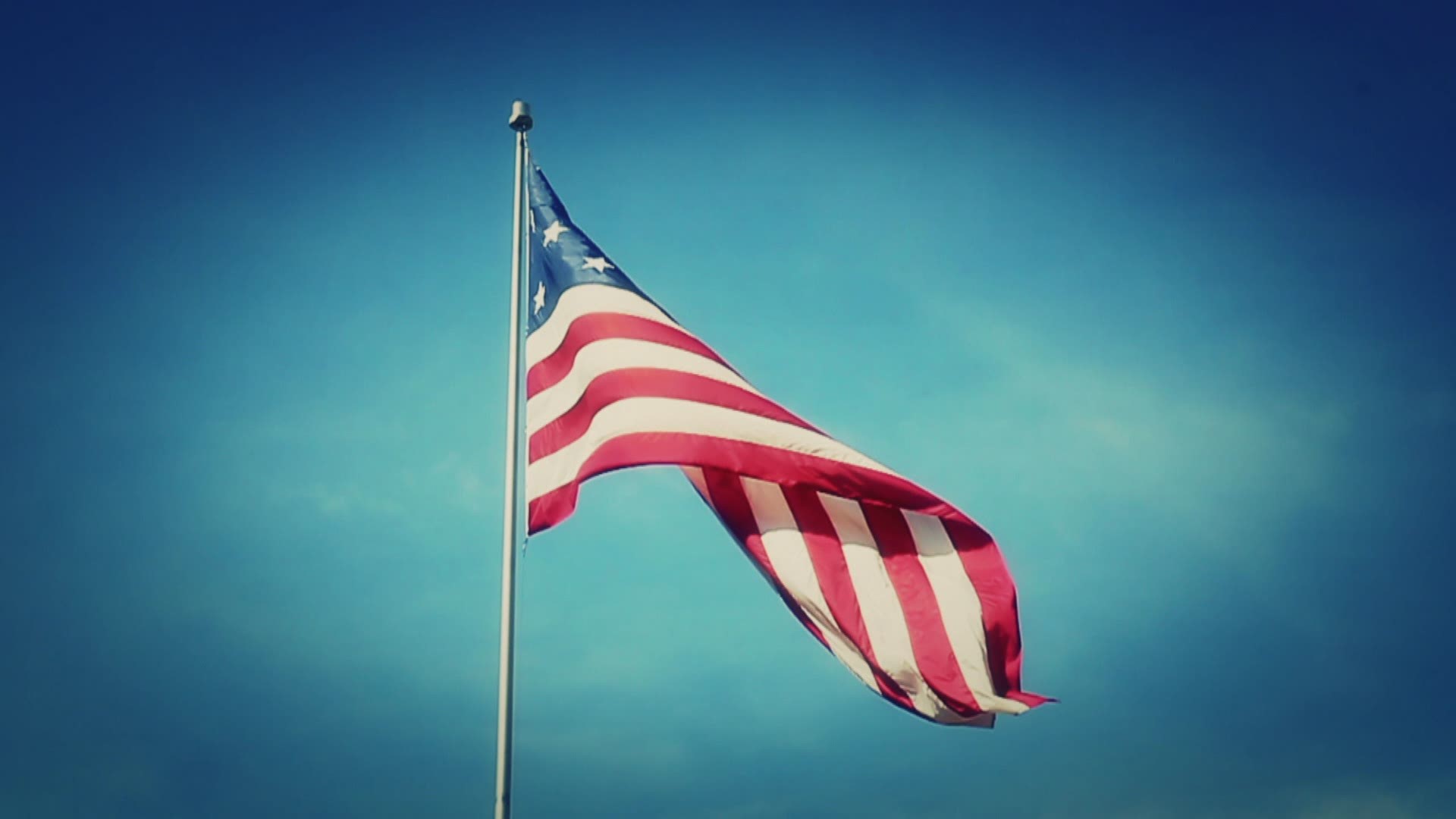 CLEVELAND — The strength in democracy is in people and the vote. Sometimes in the vote, we are tested. We are in a test of that strength now.

Among the pillars of the "We the People" idea, we speak of trust and truth.   Lose them and our democracy can teeter on a precipice.

In our polling places, we should be mindful of truth and trust as each one of us sees it individually when we decide on leadership. But even as a politically-divided people, that truth and trust must be on the ballot. We look to leaders to give us that.

This season of the election, we went to the polls as a much-divided nation. We have heard he voices, and we have made decisions.

This year in this nation, fault lines dividing us have become increasingly evident. Racism and bigotry have divided some of us. These are not new divisions; they have been with us since the nation’s founding. But along the way, we have found ways to better ourselves.

Elections often force us to hold a mirror up to our very selves. The mirror’s reflection can help us find a way to those ideals we hold to, namely those lines in the Constitution, rhat part about "We hold these truths to be evident…"

We are at a turning point in this nation and fear hangs in the balance. Fear of differences.

Some fear America’s changing demographics. In 20 years or so, America is projected to be 49% white and 51% Latino, Black, Asian descent, or multiracial.

President Franklin D. Roosevelt said, "The only thing we have to fear is fear itself." That means we must look at our problems face-on, rather than be held back by doubt and fear. This is a time to seek the common threads which bind us.

America must be the quilt of many fabrics, colors, and textures, but all should be sewn together in threads of freedom and truth and trust. We will be red states and blue states politically, but in reality, we must strive to be one state, indivisible, which is always pointed toward that more perfect union.