Leon Bibb: 'We The People' has a new meaning today

On July 4th, we celebrate a nation, still in progress. 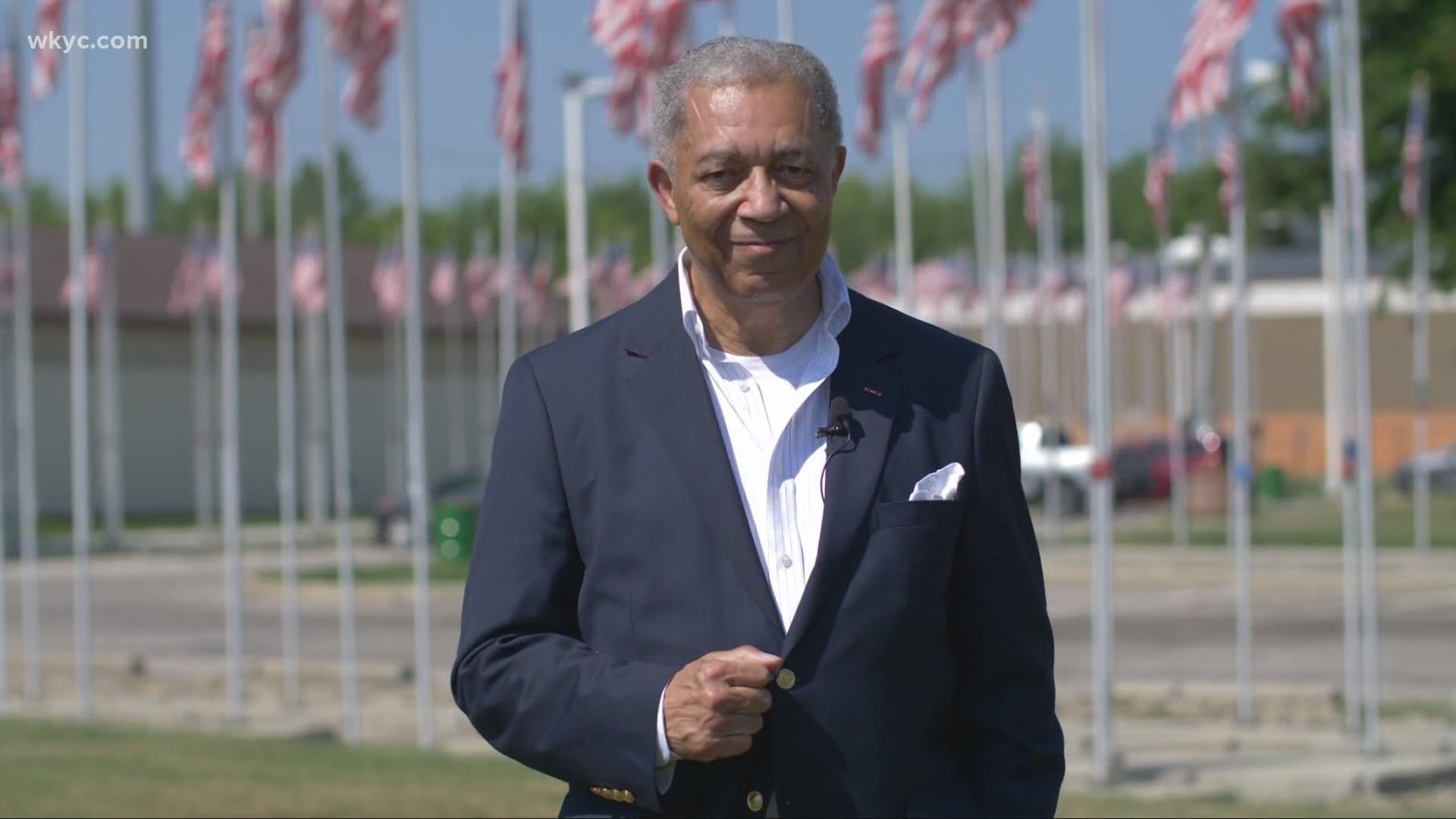 CLEVELAND — As we observe the nation's independence, we celebrate ourselves. You see, America is a government of the people. It is "We The People" who are in charge.

Our elected leaders in public office are voted in by "We The People." Democracy means "the people" rule. The songwriter who wrote, "The House I Live In" described America this way: "The house I live in, a plot of earth, the street, the grocer and the butcher or the people that I meet."

America is that and more. So July 4th, we celebrate a nation, one still in progress. It is hard and dedicated work this idea of freedom. Over the years, it has been a struggle insuring freedom is around us and for everyone.

In 1776 when this nation was founded, "We The People" did not include everyone. Racial minorities, women, and people without property could not vote. But through a series of constitutional amendments, "We The People" has grown.

The nation at times has taken up arms over tyranny. Over the generations, threats have come from both outside and inside where freedom hung in the balance.

"We The People" responded.

Throughout generations, the Constitution has changed and has been strengthened. The "We The People" of America have fought to make the constitution more inclusive and to strive toward a more perfect union. It takes work.

The U.S. Constitution grants "We The People" the right to peacefully protest their government, national or local. Recent months have seen that right taken to the streets. It is a right, a guarantee in the Constitution. That, too, is America. Something to think about during this Independence Day celebration.

To me, much of what America means is "WE THE PEOPLE."

RELATED: Where to watch July 4th fireworks on TV, online this year

RELATED: 'Hamilton' debuts Friday on Disney Plus: 7 things you need to know

RELATED: 4th of July eclipse to kick off busy month for astronomy fans