Winter's Wallop: to live in Northeast Ohio, you gotta be tough

We're in a rough bout with winter, but we're experienced fighters against a familiar foe. 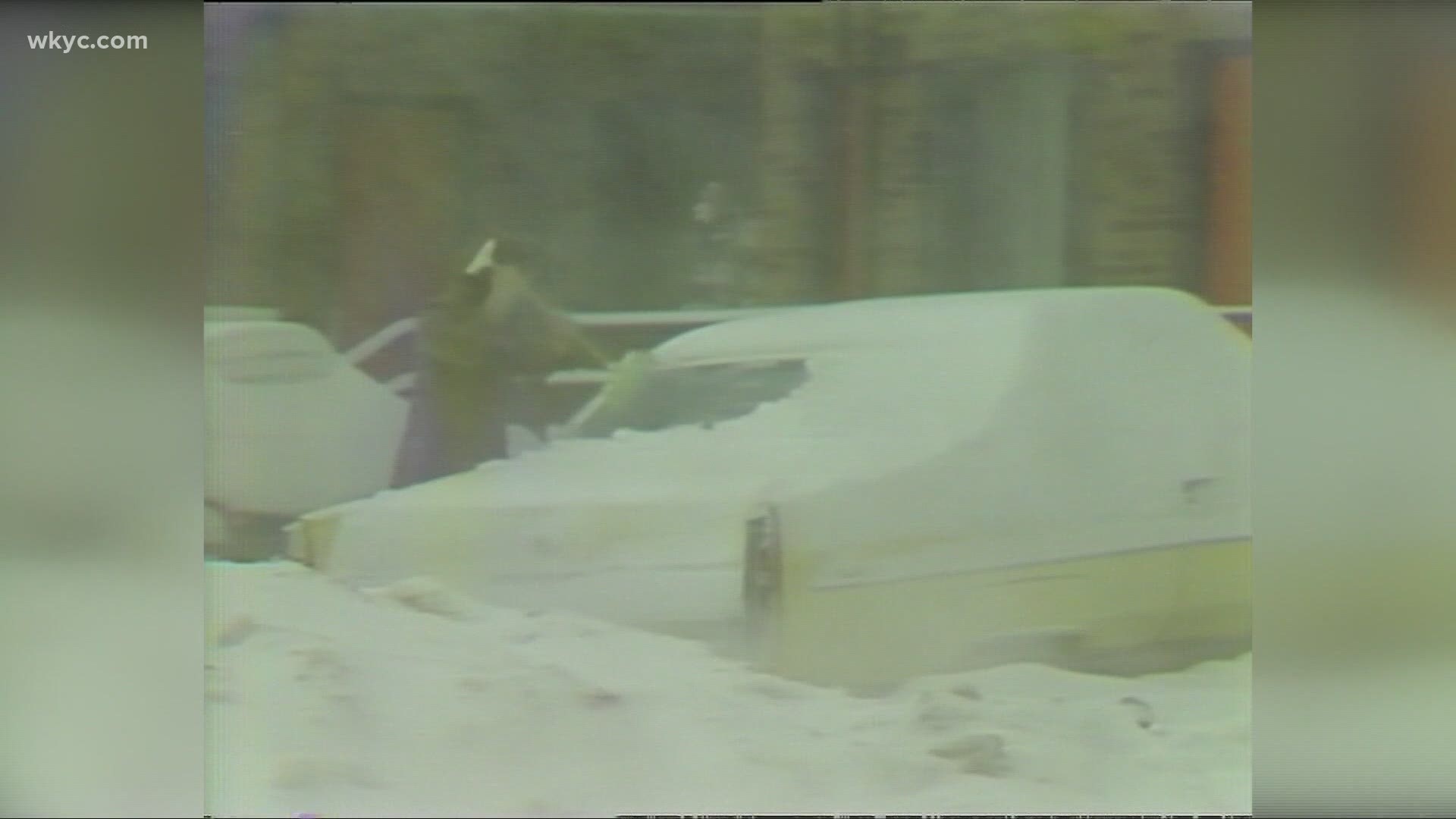 CLEVELAND — There is nothing timid about winter weather in this part of the country.

The fighter billed as Old Man Winter lumbers through Northeast Ohio with a heavy hand.

A veteran of the years, winter is a shifty heavyweight, fast on his feet, able to throw roundhouse punches to anyone not covered up.  In the ring, we are all opponents who have felt the sting of winter's blows.

Still, we keep fighting. So does he.

Northeast Ohio is in a rough bout with winter who plastered us with two heavy rounds in one week alone.

But we are fighters, too, having battled such winter wars in more seasons than this.

We know how to deal with the pummeling the season tosses our way.  The two-fisted winter looks for any opening to land a shot.

Winter is skilled in throwing head-snapping left jabs of heavy snow out of the west, followed by sharp uppercuts of lake erie lake effect delivered by its right.

Bundled against its cold, we stick out our chins and face the ice-encrusted fist winter menaces.

We have taken his best shots … and have survived.

Old photographs from my childhood are proof I have long dealt with winter.

Credit: Leon Bibb
Leon recalls winters of his youth, and bundling up to play outside with neighborhood friends

Years have passed, but some things remain the same.

The old neighborhood street is snow-covered just as it was way back then.     The lessons are still with me.  I guess I got the right stuff.  I'll bet you have it, too.  As a friend of mine – the old philosopher – reminds me:  we gotta be tough to live in Northern Ohio.    Sometimes, we even have to laugh at winter and when we can turn the season into a plaything.

Even in play, we must dress for the occasion.  Serious times for us to prepare for heavy bouts and the round-by- rounds of December through March. Maybe even April if old man winter is slow to leave.

But let me assure you  I am neither predictor nor prognosticator of precipitation.  I will leave that to meteorologists better skilled in following winter's heavyweight record.

Still, I know soon the bell will ring and spring will warm the ring.  The season of april will slip in … in its comforting way.  But at the same time in a strange way, I accept winter because it tests my resolve.  I take its heaviest punches, aware the fight is not over yet.  As the old philosopher told me: to live here, you gotta be tough.   He was right.