Leon Bibb on Capitol violence: 'We cannot lose what America stands for'

'You were violated and so was I.' 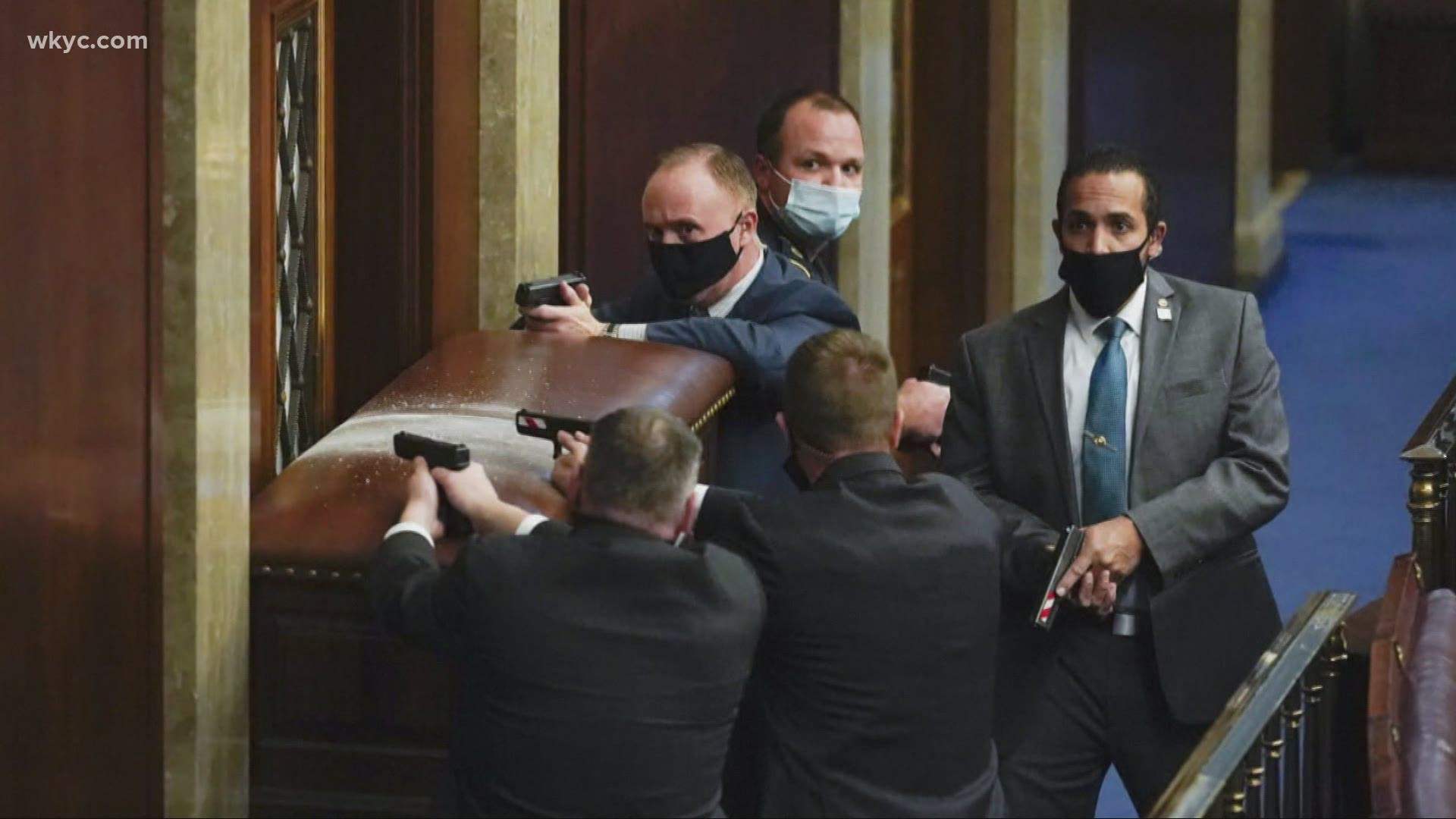 To storm the very house of American democracy is a travesty, and to storm it at a time when lawmakers were working the most democratic of processes -- that of certifying the Electoral College votes of a new president was even worse.

What happened Wednesday was anti-democracy.

Democracy is fragile, requiring attention to its rule of law, justice and equality.

You were violated and so was I.

Some of us turn our heads away -- contending “it has not come to my house.” But it did come to my house and to your house and to our house. We cannot lose what America stands for: Rights, justice and the choice the voting people have made. If we lose that, we will have lost everything.

So much began with words, which incited violence.

Democracy is a fragile thing, which must be tended carefully, lawfully and with respect. The United States of America is a nation governed by the rule of law. Lose that and we really lose ourselves.