The Gathering Place celebrates 20 years of service to cancer patients and their families: Leon Bibb reports

A gala celebration is set for Saturday at Huntington Cleveland Convention Center. 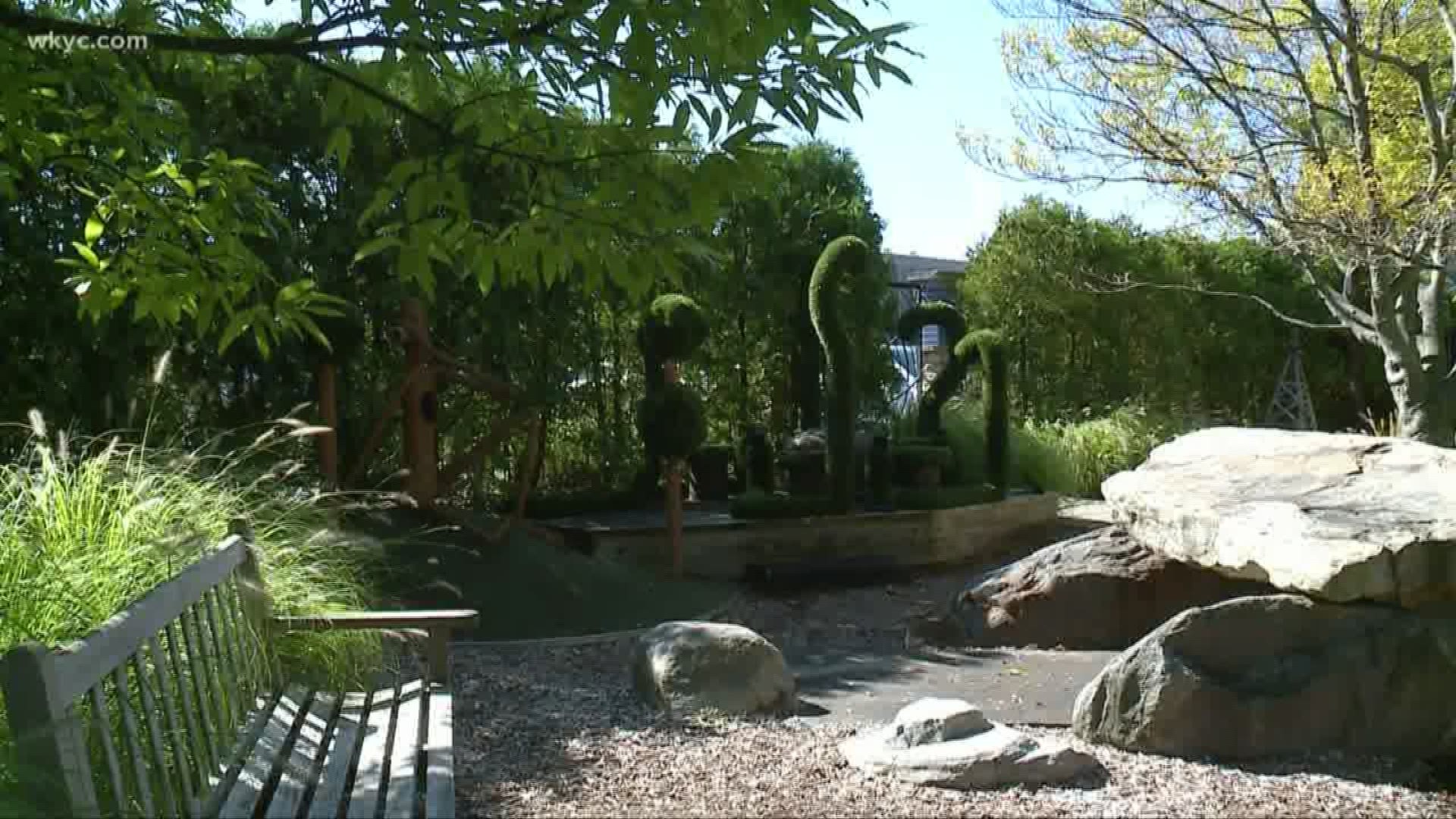 BEACHWOOD, Ohio — The babbling waterfall provides a tranquil sound to the open-air garden where people suffering from cancer can come and find a peaceful setting along with the open hands of help from the staff and volunteers at The Gathering Place.

For 20 years, The Gathering Place—through its offices in Beachwood and Westlake—has provided support, education, and other help to empower people who are coping with cancer. As well, there is support for their families and friends.

"There is so much to the journey that has to do with the mind, the body, and the spirit," CEO and founder Eileen Saffran said.

It was 22 years ago, after both her parents (only a few months apart) were diagnosed with cancer, that Saffran got the idea of an organization to help people dealing with the disease. In 1999, through donations, The Gathering Place was ready to open its doors to anyone dealing with the emotional, psychological, and questioning aspects of cancer. There is never a charge.

"Yoga, massage, Reiki—all kinds of things that could be taught to individuals to help them gain back some sense of control," she explained.

Sandy Borrelli understands the work of the organization. After being stricken with cancer 11 years ago, she is now an honorary board member of The Gathering Place. Her work has been so instrumental, the Westlake office has been named in her honor.

Borrelli knows the route many cancer patients must take along with their family members who suffer as well.

"Cancer impacts friends, family, colleagues, acquaintances," she said. "They are all touched by cancer."

Saffran said statistics show that one of every three Americans will face cancer at some time. However, researchers have made significant strides in fighting the disease.

"More people are surviving than before and they need the support as they moved forward," she told me.

Since it opened its doors in 1999, The Gather Place has provided support for 47,000 people, both patients and family members.

"Even if you don't have a diagnosis, you need support," Saffran said. "You need help in dealing with what's happening in the family."